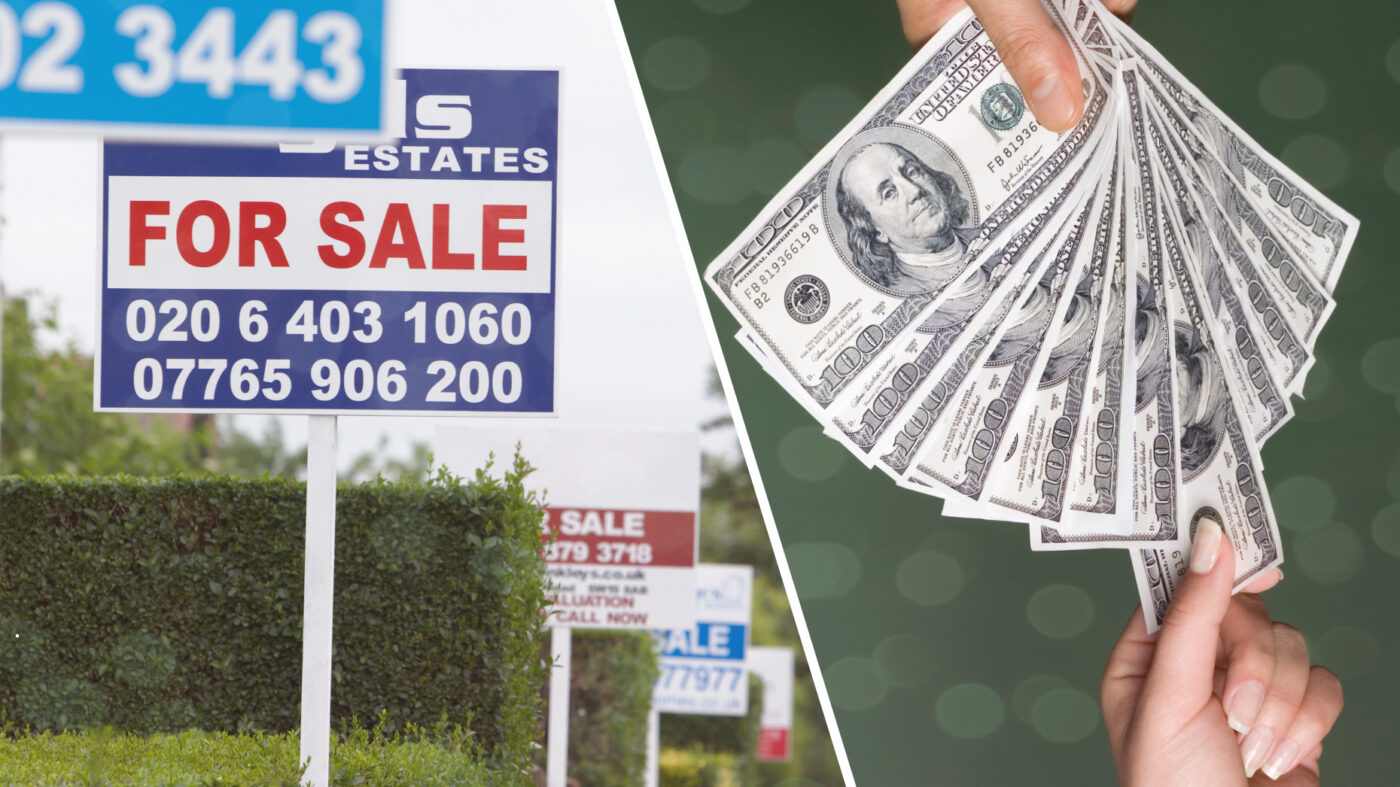 In a bill passed last week, lawmakers provided for some serious financial aid for small businesses such as real estate brokerages.

With the coronavirus pandemic scuttling real estate deals and generally tanking the economy, a vast number of agents in the U.S. are currently facing a brutal spring with fewer sales, or in some cases none at all.

Congress, however, has thrown the real estate industry a lifeline. In a bill passed last week, lawmakers provided for some serious financial aid for small businesses such as real estate brokerages. And incredibly, despite coming in the form of a loan, the money may not have to be repaid in certain circumstances.

“That’s the most unique part and something I’ve really never seen before,” Eric Stegemann, CEO of real estate software firm Tribus, who read the bill over the weekend, told Inman Monday. “I think it’s going to be a great opportunity that every brokerage should take advantage of.”

Here’s how you can get access to these funds:

The bill is called the Coronavirus Aid, Relief, and Economic Security Act, or CARES. It sets aside $2 trillion in aid, which will be spent on various sectors of the economy.

For our purposes here, the most relevant part of the bill is the $350 billion allocated for the Paycheck Protection Program (PPP). The program offers small businesses up to $10 million, or 2.5 times their monthly payroll expenses.

“It’s a two and a half month lifeline that the government provided to small businesses to make sure they don’t lay people off,” Stegemann — whose firm consulted with its accountants and produced a resource page on the program — explained.

Any business with 500 or fewer employees may apply for a loan. Independent contractors and sole proprietors can also apply, meaning that agents don’t need to be a part of a larger firm or have a limited liability company set up in order to access the funds.

To qualify, the business or contractor also needs to have been operational as of Feb. 15.

Significantly, it also appears that independent contractors will not count toward the 500-employee limit. Stegemann described this as one of the most significant aspects of the bill and said it means “almost every brokerage in this country” should qualify; the only ones that won’t will be massive firms like Realogy or Compass that have hundreds or thousands of staffers with employee status.

The National Association of Realtors (NAR) additionally told Inman in an email that whether independent contractors count toward the limit in specific cases will also depend on how individual firms filed their payroll expenses, among other things. NAR said that it is still waiting for clarification on this issue from the U.S. Small Business Administration (SBA).

Inman has reached out to the SBA as well and will update this post if or when the agency responds.

What the money can be used for

Businesses that receive a loan can use the money to cover costs between Feb. 15 and June 30. Eligible costs include payroll expenses, insurance, rent or mortgage payments, utilities and interest on debt that originated before Feb. 15.

The best part of the program is that businesses that receive the cash can avoid paying some or all of it back. For some recipients, it will literally be free money.

Stegemann said that in order to have the loan forgiven, recipients have to spend the money during the 8-week period after receiving it. The amount of the loan that will be wiped away may change if a company lays employees off, or if it significantly reduces salaries.

NAR further explained on its own resource page that “all or a portion of these loans will be forgivable for businesses that maintain at least 75 percent of the average payroll levels as in the previous year; forgivable amounts phase out as employers payroll levels drop below that.”

For loans that aren’t forgiven, the program has established a 4 percent maximum interest rate and a 10-year term.

There are some risks involved in this program. For example, if a business took out a loan assuming it would be forgiven, but then fell on harder times and had to make significant layoffs, it could end up having to repay the money.

Still, for many firms it represents an opportunity to emerge from the crisis “ready to step on the gas pedal,” according to Stegemann.

“I really think everybody should take advantage of this” Stegemann added.

Banks and lenders that work with the SBA will be able to administer the loans. Though the details are still up in the air (more on that below), interested parties can start by contacting their lenders.

According to Tribus, would-be borrowers will need to submit income statements, payroll tax filings, proof that they existed before Feb. 15, and various other documents that are still to be determined. Borrowers will also have to make “good faith certifications” that they need the money and will use it for its intended purpose.

The first significant caveat is that the loans probably won’t be available for several days. Stegemann said that Tribus has been contact with multiple banks who said they are waiting for regulators to provide the documents they’ll need to start lending. Tribus believes that those documents should be available around the end of the week.

NAR reported a similar timeline, telling Inman in an email that it expects to receive more guidance “by the end of this week.”

Treasury Secretary Steven Mnuchin additionally said during an interview with Fox Business Network Monday that he believes the loans will begin to be available Friday. He also reportedly said that “we expect this will be very, very easy.”

There is also some speculation that venture-backed companies could face additional obstacles. On his blog Monday, venture capitalist Fred Wilson wrote that after researching the issue and speaking with lawyers it appears that right now all the workers at multiple companies backed by a single investor could count toward the 500-employee limit.

However, Wilson also wrote that this aspect of program doesn’t appear to have been intentional and that “there seems to be a willingness to figure this out” on the part of lawmakers.

For more information about the program, visit the SBA’s page here.

NAR also has additional resources here and here, and Tribus has prepared a detailed factsheet that can be found here.

Young buyers disproportionately impacted by economic fallout
Back to top
Refer friends to Select and get $200 in credit.Register Here×
Connect Now is less than one week away. Prices go up May 30.Reserve your seat today.×
Inmanpot