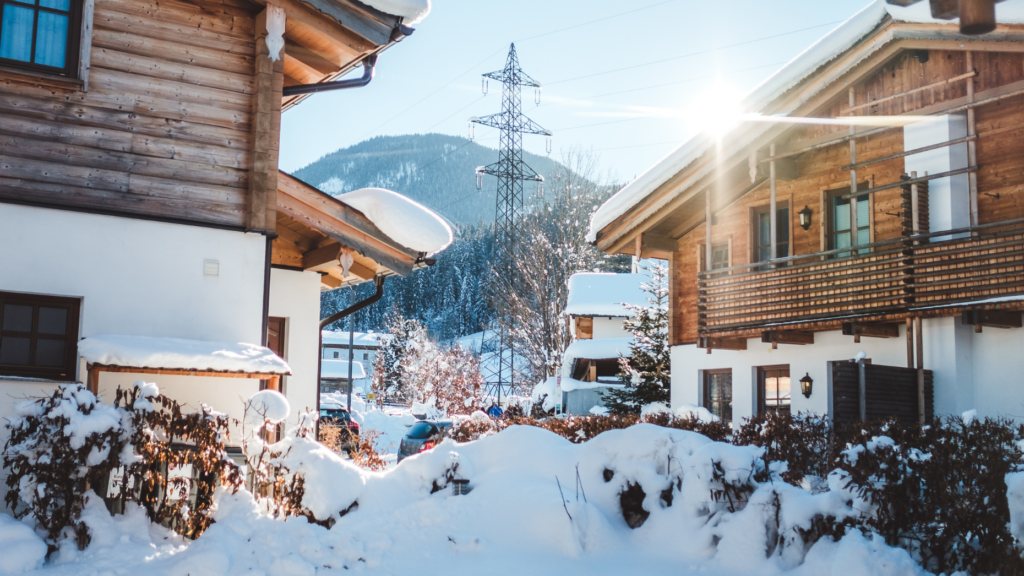 Winter is officially here, as evidenced by large parts of the nation ringing in the new year with snow. Although snow-dusted landscapes are beautiful to look at, they can cause a headache for rental owners who must ensure the integrity of their properties and residents’ safety while walking down slippery stairs or walkways.

Although single-family renters can handle their own snow removal, the same can’t be said for renters who live in multi-family buildings or complexes. In this case, property owners are responsible for removing snow and de-icing walkways, stairs and other common areas.

“Snow removal responsibilities — at least legally speaking — will typically depend on where your property is located,” according to an article at The Motley Fool. “Many states, cities, and municipalities have ordinances regarding it and, in some cases, there may even be deadlines for when you’re required to have the snow removed by.”

“You’ll need to check with your city’s housing department or a local real estate attorney for details on the exact laws in your area,” it continued. “Make sure to ask about laws for de-icing, storing the removed snow (there are usually height limits on snow mounds), and laying salt or sand after removal is over.”

For example, New York City Department of Sanitation crews aren’t responsible for snow or ice removal from sidewalks beside residential or commercial buildings. Instead, property owners are responsible for having the snow or ice removed from the sidewalk and any fire hydrant or bus stop in front of their building. Depending on when the snow falls, owners have between four and 14 hours to complete the removal before receiving a fine.

Unsurprisingly, the toughest snow ordinance rules are in states with frequent snowfall. Meanwhile, states with moderate winters tend to have relaxed snow ordinances that give property owners and residents 24 hours to remove snow and ice. Municipalities in states that rarely get snow, such as Miami or Los Angeles, don’t have specific snow removal ordinances. However, they still have clean sidewalk ordinances that could cover a rare winter storm.

The Motley Fool and rental platform Rentec Direct both suggest reviewing your municipalities’ snow removal ordinance before drafting a lease agreement. If you’re unsure about the ordinance, pull in a lawyer to review the regulations and what you and your tenant are or aren’t responsible for.

“The lease agreement should reflect the state or municipal laws on snow removal and clearly define any details concerning time and so forth,” Rentec Direct’s explainer read. “If your lease agreement doesn’t include language about snow removal responsibilities, create an addendum that expressly discusses it and make sure both of you sign it.”

“Make sure to have your lease agreement reviewed with an attorney who is familiar with landlord-tenant laws and snow removal requirements in your area,” it added.

After drafting a legally-compliant snow removal addendum, make sure your management and maintenance teams understand local snow removal ordinances and how to properly comply. If you’re using a third-party property management company, ask if they include snow removal services that will meet your municipality’s ordinance requirements.

Even if you go the third-party route, make sure you have snow removal tools available at your property, such as snow shovels and snowblowers.

“A snowblower does a better job than a shovel,” Apartment List explained. “It requires less effort on the part of the operator, and it doesn’t create snowbanks on the side of the sidewalk or driveway.” 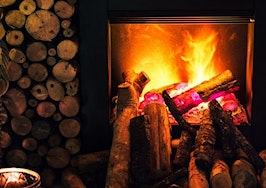 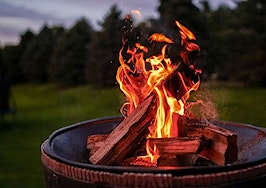 Winter is coming: These are most in-demand cold weather amenities 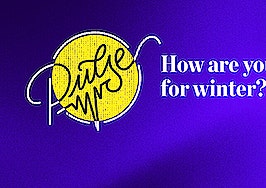 Pulse: How our readers are preparing for winter 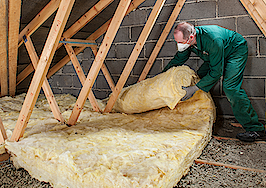 4 things you need to know about home insulation