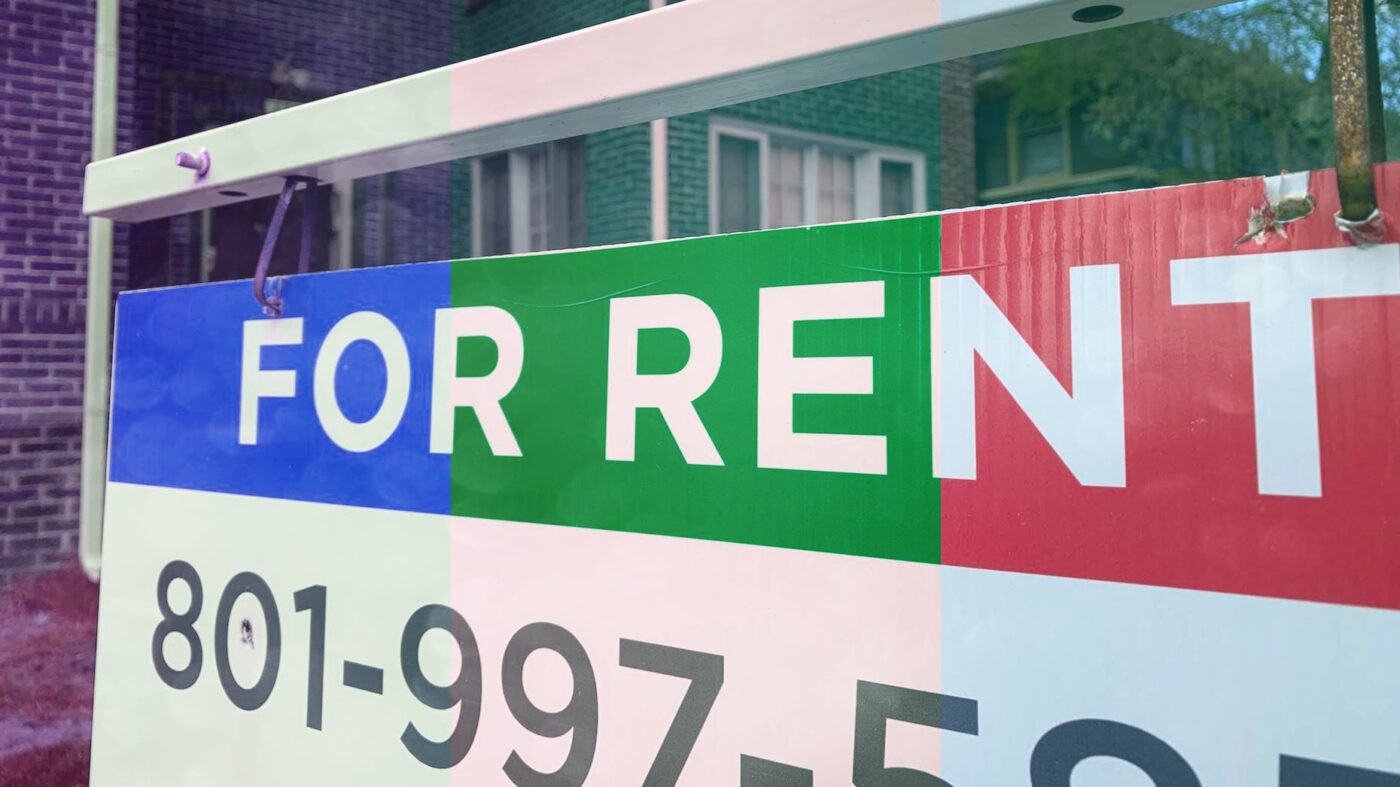 A flood of people leaving pricey places like New York and Boston have sent rents in those cities plummeting, while rents in traditionally more affordable areas have climbed.

San Francisco, New York City and Boston are still the most expensive rental markets in the U.S., but now many months into the coronavirus pandemic they are all now beginning 2021 with significantly lower average rents than they had a year ago.

That’s according to a new report, out today, from digital marketplace firm Zumper. The report shows that right now, the median rent for a one-bedroom unit in San Francisco is $2,660, making it the most expensive rental market in the country. In New York City, the median rent is $2,410 and in Boston it’s $2,150.

Those prices are all still very expensive, but they nevertheless represent major year-over-year drops. In San Francisco, for example, median rent in January 2020 was a whopping $3,500 for a one-bedroom. In New York, it was $3,000 and in Boston it was $2,590.

The report refers to these drops as “astounding,” adding that they speak to “how far prices have dropped in these expensive markets.”

Zumper’s report shows that currently the other top-10 most expensive rental markets in the U.S. are, in order from most to least pricey, San Jose, Los Angeles and Oakland, all in California, followed by Washington, D.C., San Diego, Newark, and Santa Ana, California.

Overall, this year’s ranking of most expensive markets looks similar to last year’s, with many metro areas simply shuffling up or down a few slots. However, one notable exception is Seattle, which last year was the eighth most expensive rental city but now is only 17th. Year-over-year, median rents for a one-bedroom in Seattle are down more than 20 percent this month.

Newark is another exception, but in the opposite direction: Rents in the New Jersey metropolis are up more than 30 percent year-over-year.

Other metro areas that saw significant rent growth between 2020 and now include Richmond, Virginia; Plano, Texas, and Norfolk, Virginia.

These changes hint at the much-discussed trend during the pandemic for residents of big, expensive cities to seek out more affordable areas. New work-from-home policies at many companies fueled the trend, and helped make suburbs and bigger housing more popular in 2020.

“The incredible growth of places like Newark and the resilience of places like San Diego can likely be attributed to renters flocking to these places from nearby, hyper-expensive markets, like New York City and Los Angeles, respectively, in this case,” the report adds.

However, despite some dramatic changes in median rents for pricey markets, the overall median price nationally for a one-bedroom has remained mostly flat and currently stands at $1,224, according to the report. The median rent for a two-bedroom is $1,491, up 0.3 percent.

It’s no surprise, then, that places like Newark and Santa Ana, California, have climbed in the rankings of most expensive cities; both are adjacent to big metros but are generally more affordable. Santa Ana also has a predominantly suburban-style housing stock, compared to more relatively urban Los Angeles, about 30 miles to the northwest.

Zumper’s report ultimately speculates that places like Newark could theoretically overtake traditionally more expensive markets like New York. However, at the same time there are also “reasons to expect that to not happen.”

“If the hyper-expensive markets that renters abandoned in 2020 drop so low that they cease to be hyper-expensive, then it’s reasonable that renters would return to these markets and prices would stabilize,” the report notes. “New York City and Newark present an interesting example of this phenomenon: how low does New York City have to drop to stop the massive migration of renters out of it to Newark? If New York City and Newark were the same price, which city would we expect renters to flock to?”

Only time will tell what the answer to those questions is.

Rent prices growing faster than pre-pandemic: CoreLogic
Back to top
We are less than 1 week away from Inman Connect! Get your ticket for $99 before prices go up next week.GET YOUR TICKET×
Inmanpot
Log in
If you created your account with Google or Facebook
Don't have an account?
Create an Account
Forgot your password?
No Problem