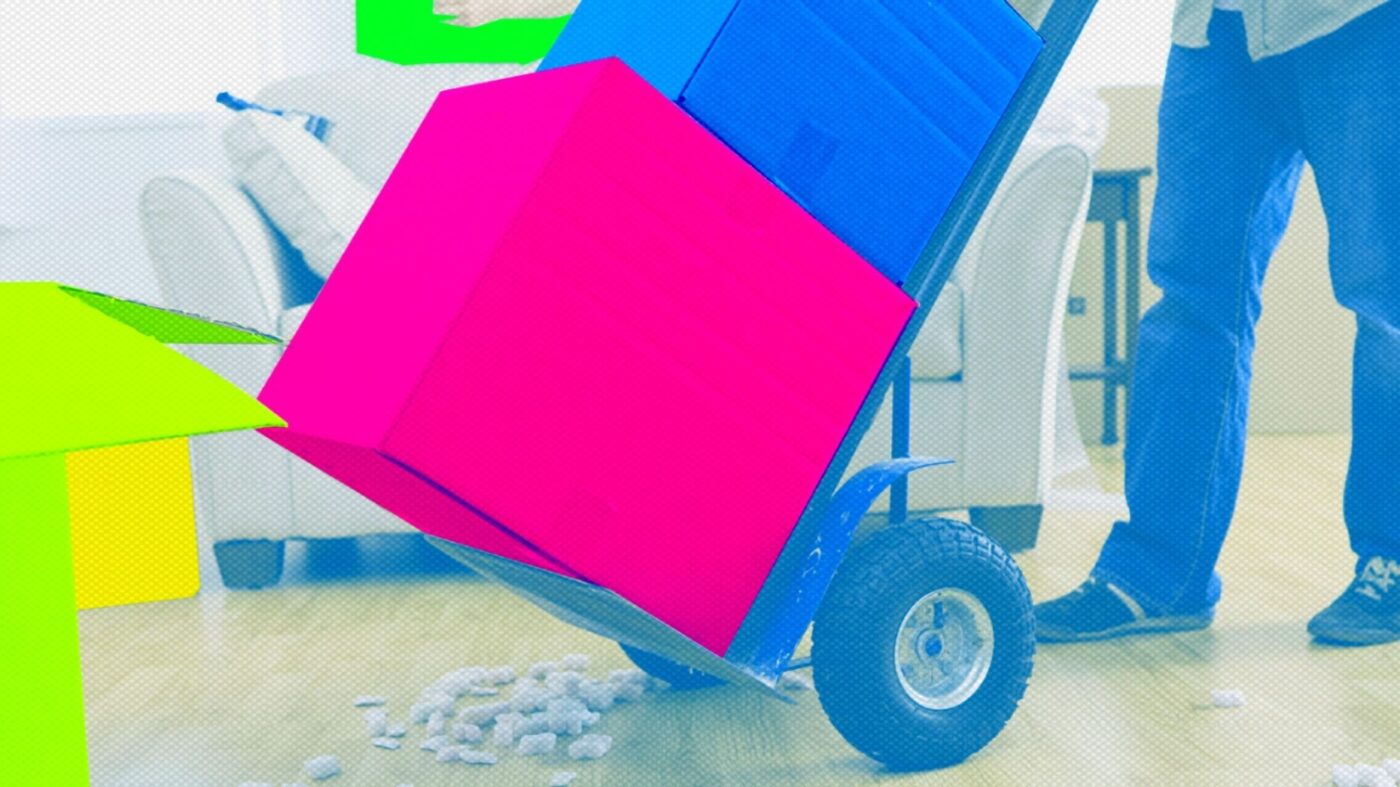 by Carl Medford
You successfully shared the article.
Close

Living with the pandemic for almost a year has radically changed how many think about their current living situation and provided the impetus to initiate change.

With a vaccine in place and implementation underway, a growing number are beginning to plan for life after COVID-19. With stress and frustration reduction a priority, it’s no surprise that a significant number of individuals are factoring relocation into their plans.

Although any given home may have been acceptable pre-COVID, being forced to shelter-in-place has quickly accentuated many property’s shortcomings, especially for those living in smaller dwellings such as condos.

Consequently, in our region, competition for single-family homes is off the charts, while demand for condos is mostly “meh.” Even though we are in the depths of winter, much of the country can still spend significant time outside, increasing the need for larger yards and outdoor amenities.

Many are looking for homes with flex space to use in many different ways. Additionally, with the green light to work from home, thousands have identified the need for a separate home office room with a door that can isolate them from the rest of the house. Exercise space is also increasingly in demand.

Reports vary widely as to how partner relationships have fared during the pandemic. Some studies suggest that shelter-in-place has forced couples to deal with issues and differences, bringing them closer together. Other reports indicate that COVID-19 has forced issues to the surface, highlighting that the relationship will not survive.

One report from Legal Templates claims that 31 percent of couples have found that the pandemic has damaged their relationship.

Mollie Moric writes, “With growing tensions between couples, we’ve seen a 34% increase in sales of our divorce agreement compared to the same period in 2019.”

One issue that might be skewing the data is that the legal system is also under lockdown, dramatically slowing accessibility to the courts. Some couples have decided to simply sit tight and endure the lockdown and reevaluate once the all-clear is sounded.

One thing is sure: Couples who plan on splitting will impact the housing market as they look to sell existing homes and strike out on their own.

Historically, people have moved toward jobs even though it might have meant elevated housing prices and rents, high density or long commutes. With the newfound ability to work from home, a growing number have realized they no longer need to endure many of the negatives previously associated with their employment.

The jury is out as to whether or not the COVID-induced “urban flight” will be a long-term effect; however, we are currently busy moving families out of the San Francisco Bay area to points all across the country. We are hearing the same dialogue from all of them, including:

I just handed off a referral to an agent in Florida who said, “This is my third referral this week for buyers moving out of larger cities and relocating to our area.”

Whether you believe in global warming or chalk up the recent spate of fires to factors such as poor forest management, the frequency and severity of forest fires is unquestionably on the rise. We have seen extensive fires in our region resulting in extremely poor air quality and occasional ash deposits on outdoor surfaces.

Those with medical conditions including asthma are finding it increasingly difficult to cope, short of remaining indoors 24/7 and upgrading to expensive heating and cooling solutions with HEPA filters and more.

The current shelter-in-place has provided ample experience for living indoors and clarified that most with breathing ailments do not wish to spend the rest of their lives locked inside.

With growing evidence that relocating to areas with cleaner air can reduce respiratory issues, many owners are looking to move to areas with better air quality. Because many of these individuals are immune-compromised, they need to sit tight until things are under better control.

The recent riots have forced some to rethink their locale. Because the conflicts have primarily been in larger urban centers, some residents have begun searching for “safer” locations. Coupled with the ability to work remotely, this has opened the door for many to rethink where they want to live strategically.

There is clearly a growing political rift in our country that has been accentuated by COVID-19. The recent events in Washington, D.C., have highlighted an increasing crisis in our country. I am hearing concerns from some clients who are considering moving to parts of the country more in alignment with their political perspectives.

Some have even expressed that they no longer feel safe in their current region due to growing polarities among those with opposing political views.

7. I’m sick of the growing state legislation and taxation.

Although the saying, “A crisis brings out the best in people,” can often be true, the opposite can be said as well. Living in California, I am hearing no end of conversations from individuals and businesses alike who, having watched the state’s response to the pandemic, have concluded that they need to vacate to other parts of the country. Citing heavy-handed overregulation and increasing taxes, there is a growing movement to relocate to regions with more lenient business regulations and no state taxes.

One thing is certain: If we manage to get COVID-19 under control, the world as we knew it is not coming back. Even when the pandemic is over, I see a number of folks who will not be going out to mix and mingle as they did in the past.

Going forward, they will be looking for different types of properties in other locations. The agents who manage to get ahead of the trends and position themselves in the new reality will be the ones who will remain standing when the new order emerges.

How to make staging possible — regardless of budget

Defend your commission! 3 steps for showing sellers you’re worth it

What agents need to know about energy-efficient lightbulbs
Back to top
We're giving away 3 free ICLV tickets at Connect Now tomorrow. Register and attend live for your chance to win!REGISTER×
Inmanpot
Log in
If you created your account with Google or Facebook
Don't have an account?
Create an Account
Forgot your password?
No Problem