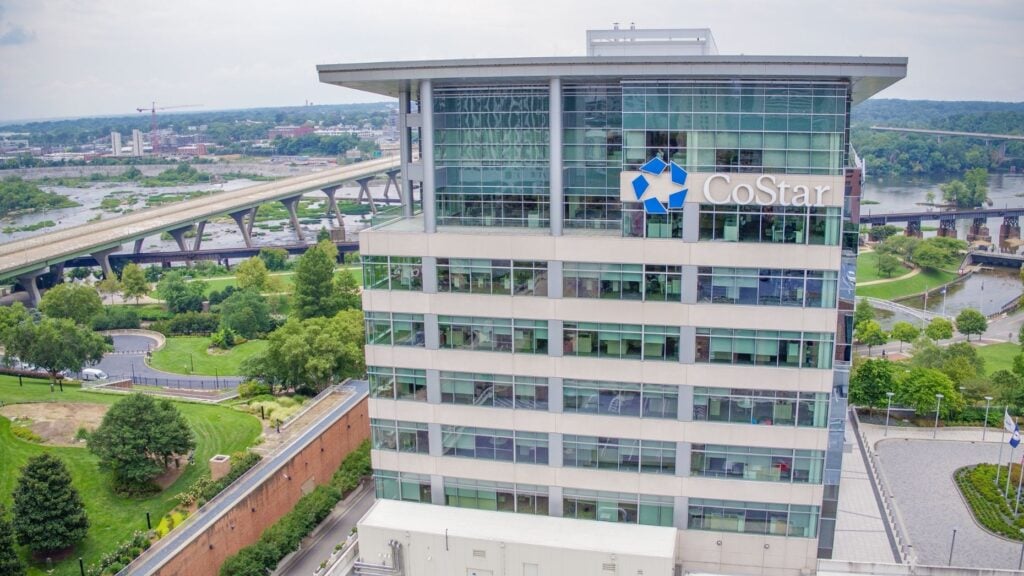 CoStar and Warburg Pincus are the final two bidders in the quest to buy real estate data giant CoreLogic, according to a Bloomberg report.

CoStar Group, which has made aggressive moves into the residential real estate space of late,is reportedly one of two final bidders attempting to acquire real estate data giant CoreLogic, according to a Bloomberg report. The company is reportedly competing with Warburg Pincus to acquire the publicly traded company.

CoreLogic — which offers a variety of multiple listing service and real estate data products, including the popular digital MLS platform Matrix — could serve as a keystone piece to the residential real estate platform CoStar Group has teased. The company already has a large footprint in the commercial and rental real estate space.

CoreLogic opened trading Tuesday at roughly $77 per share with a market cap of $6 billion. CoStar Group, meanwhile, has a market cap north of $35 billion.

Warburg Pincus is a New York City-based private equity firm with more than $57 billion in assets under management.

The real estate data and analytics firm had fended-off an acquisition attempt over the summer by Senator Investment Group LP and Cannae Holdings Inc., two significant existing shareholders, which attempted to buy the company at a value of $65 per share.

“CoreLogic’s Board of Directors unanimously concluded that the unsolicited proposal significantly undervalues the company, raises serious regulatory concerns and is not in the best interests of its shareholders,” the company said in a July statement.

CoreLogic also signaled it had interest from other firms at a higher value, although it’s unclear what CoStar Group and Warburg Pincus are offering.

A CoreLogic acquisition would complement CoStar Group’s recent acquisitions of Homesnap and houses.com, in its quest to build out a residential search platform.

The goal, according to the press release announcing the acquisition of houses.com, is to “develop a vibrant national marketplace for agents and owners to successfully sell homes without disenfranchising or disintermediating valuable real estate agents in the process,” the company said in a statement.