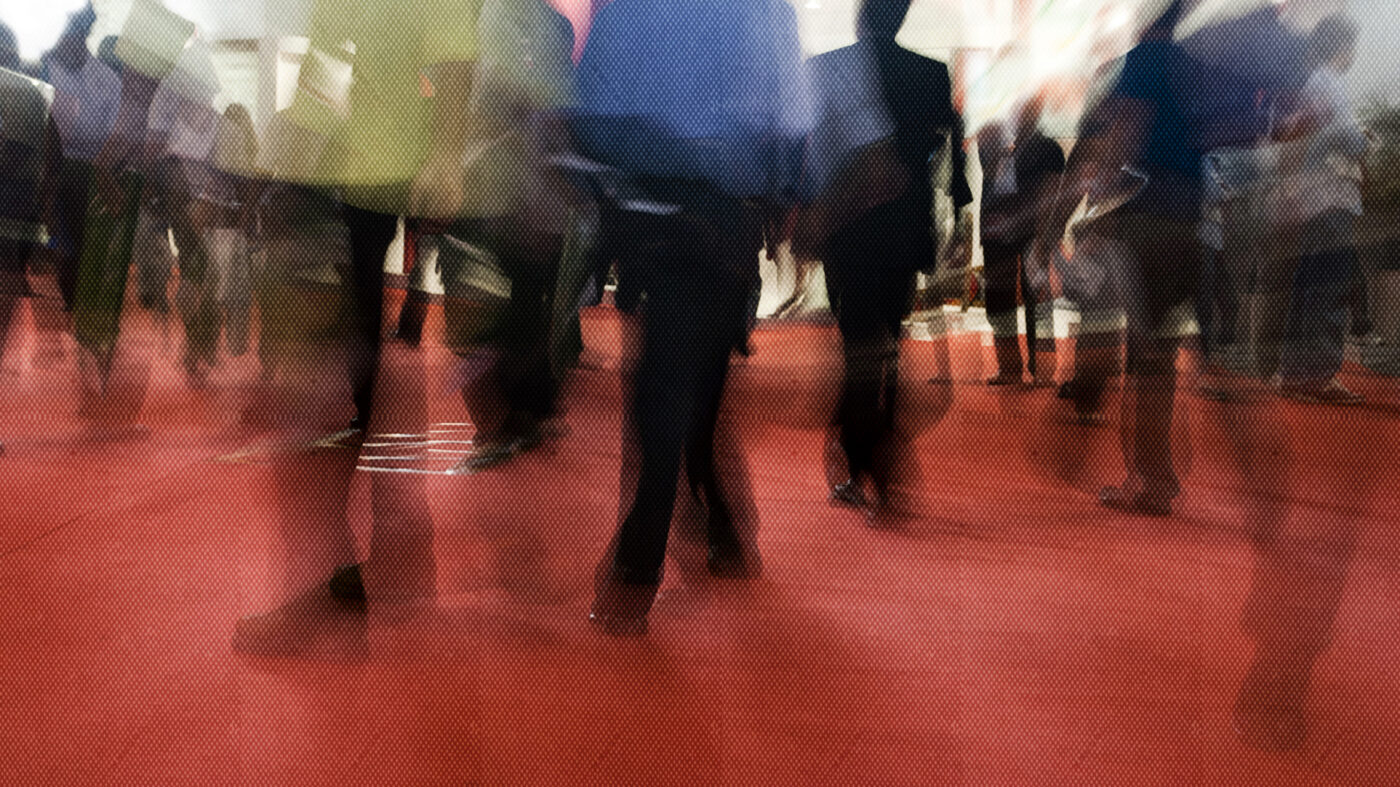 Often referred to as “the most influential tech event in the world,” the annual Consumer Electronics Show (CES) offers its attendees a glimpse into the year’s most innovative products and technologies.

The trade show was held digitally this year, and some of the common themes included major car manufacturers announcing a focus on electric vehicles, bigger and higher resolution TVs and connected appliances, along with air purification and UV sanitization products to help fight spread of viruses. Here’s a quick list of what you need to know.

Hyperion XP-1 is a hydrogen electric hyper car with over 1,000-mile range. As General Motors stated on its website: “There are moments in history when everything changes. Moments that become the dividing line between what came before and a new way forward. EVs are about to have a moment.”

Audi echoed this focus “in the future of premium mobility, electrification will play a key role. As an ambassador of a new era, the Audi e-tron GT concept transfers progress into progressive design.”

As Christopher Basso with Alarm.com said, “one of the foundational aspects of security is awareness.” The company’s new touchless video doorbell offers homeowners advanced video analytics and touch-free capability — a valuable feature in today’s COVID-19 world.

“Similarly, the Alarm.com Flex IO sensor is a one-of-a-kind, affordable solution for anyone that wants to monitor property and assets which are well outside their four walls and beyond the reach of traditional security devices,” Basso continued.

Roborock unveiled the new S7, which has a scrubber built into the mop portion of the vacuum — an improvement over the S6 that we’ve previously tested.

Both companies featured touch-free devices for the kitchen and bathroom. Kohler added a new DIY water monitor, while Moen expanded its smart app, which includes the U by Moen Smart Faucet, Flo by Moen Smart Water Shutoff and sensors, and now Sump Pump Monitor.

Samsung showed off its new Bespoke refrigerator system, Samsung Bot, and more obtainable JetBot 90 AI+. You’ll now be able to repurpose your old Samsung phones as other devices in your home through the upcycling program.

LG demonstrated new rollable screen technology with a phone that expanded into a tablet. That’s in addition to the Rollable OLED TV that’s currently available. TCL is also innovating in this space, and it’ll be interesting to see if this rollable techonology catches on and how durable these devices are.

Yeelight launched its LED Screen Light Bar Pro, which provides both bias lighting for gaming, but it can also be used as a desk light to light up your workspace.

Known for its smart lighting, Adurosmart has expanded into home security and launched more lighting options — all of which can be controlled within its app.

We’re continuing to test new products and will be focusing on a different category each month in order to help you better understand the technology and educate your clients on what is out there.

How homeowners can get more from their solar investment

Smart home tech: Which smart locks are best for security?