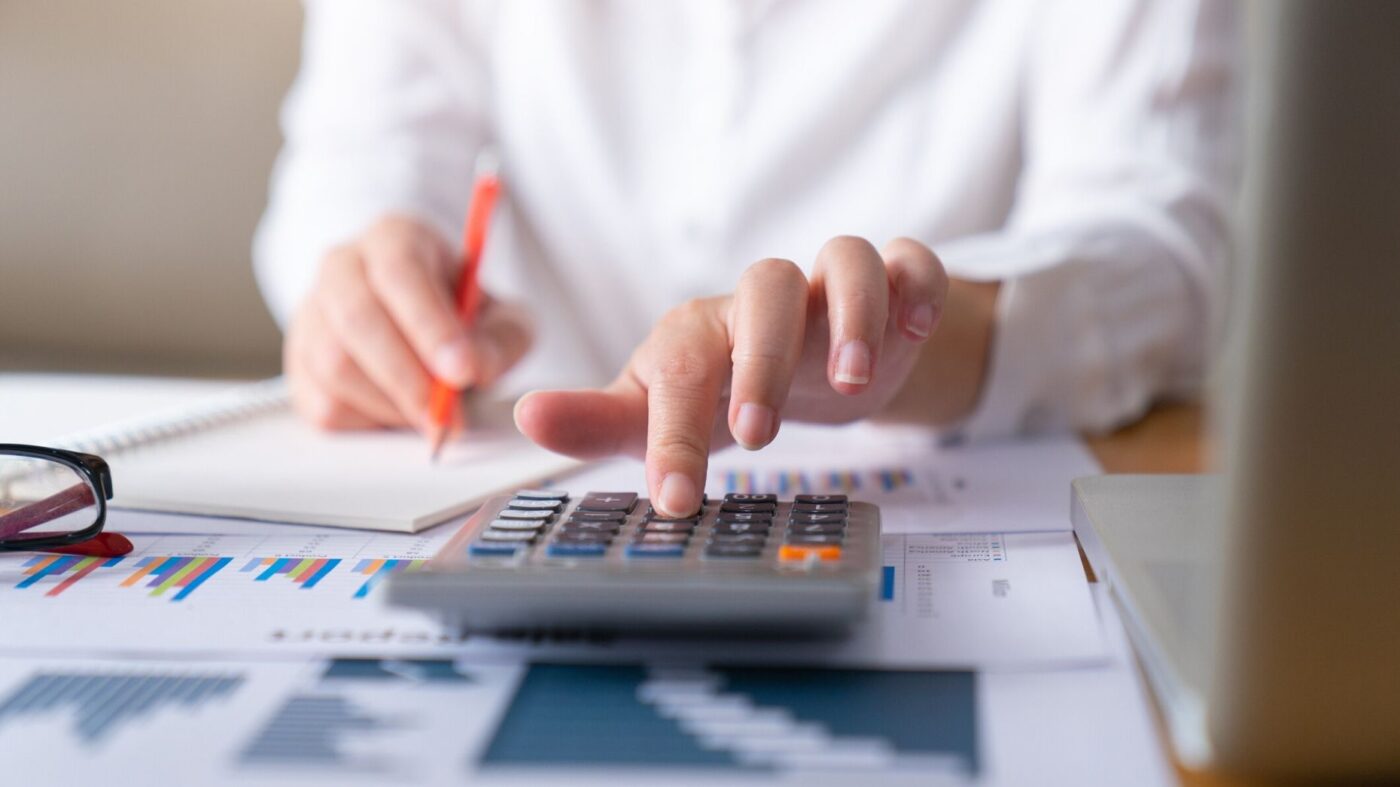 It may be a new year and a new presidential administration, but mortgage rates are continuing to hover near all-time lows.

“This rate environment is advantageous for those who are looking to refinance in order to strengthen their financial position,” Khater added. “While many have already refinanced, the evidence suggests that upper-income homeowners have taken advantage of the opportunity more so than lower-income homeowners who could stand to benefit the most by lowering their monthly mortgage payment.”

The 15-year fixed-rate mortgage averaged 2.21 percent, up slightly from last week’s 2.20 average and down significantly from the 2.97 percent average the same week in 2020.

The Treasury-indexed hybrid adjustable-rate mortgage averaged 2.78 percent, down slightly from last week’s 2.80 percent and far below the 3.32 percent it averaged the same week in 2020.

While rates remained flat from last week, progress on a stimulus package pushed the 10-year Treasury Yield higher, which signals investors could be gaining some confidence that the recovery — while slow — is coming, according to Nadia Evangelou, the National Association of Realtors’ senior economist and director of forecasting.

“Given that mortgage rates follow the trend of the 10-year Treasury yield, expect rates to rise modestly in the upcoming weeks,” Evangelou said in a statement.

Writing your agent bio? 13 tips for standing out from the pack