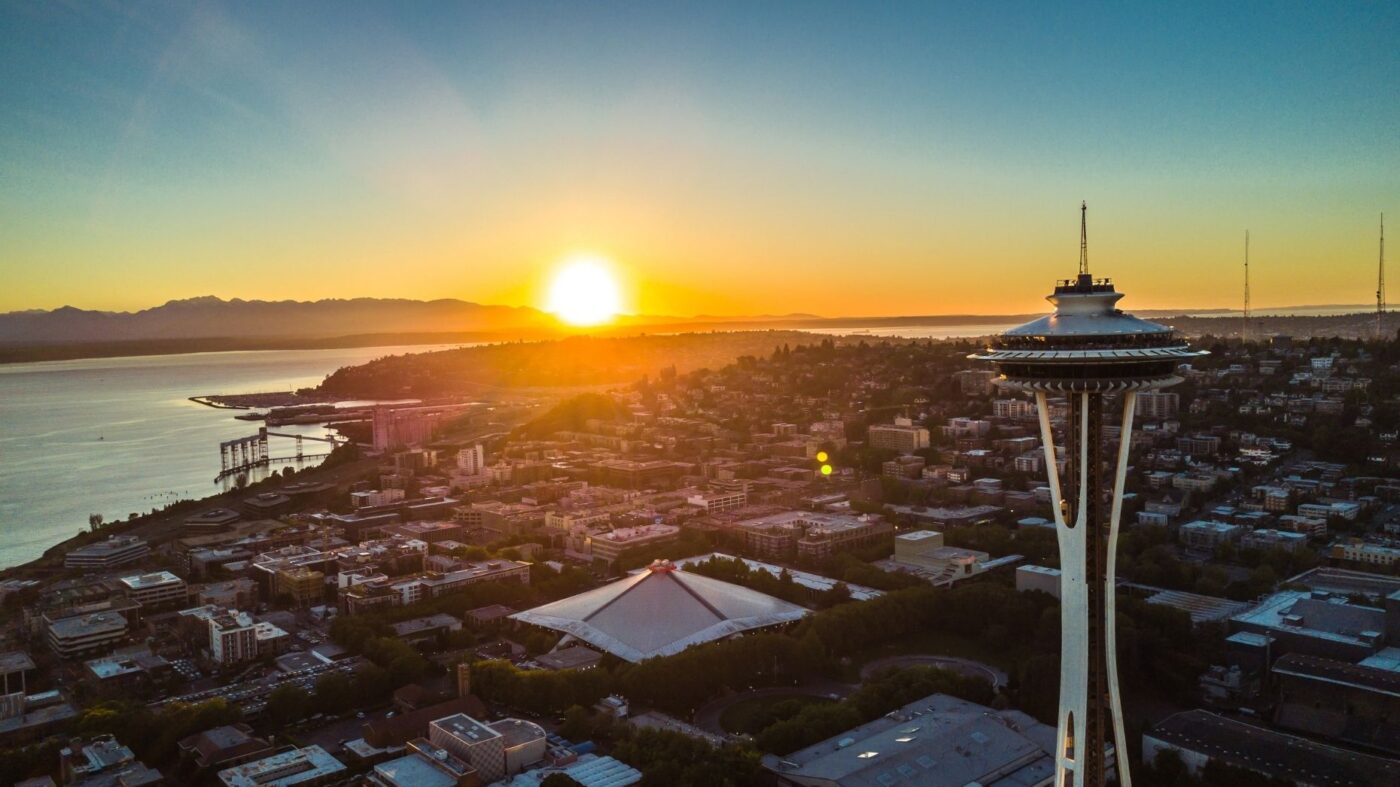 Looking for a home in a neighborhood with a good mix of luxury and affordable homes? Look no further than Seattle or Washington, D.C., a new report from Redfin suggests.

A new report released on Wednesday by the tech-powered brokerage shows that about half of homes in both Seattle and Washington, D.C., are located in economically integrated neighborhoods, or areas with about the same amount of high-end and affordable homes.

Redfin considers an “affordable home” a property with a monthly mortgage payment no greater than 30 percent of the local median monthly household income as of 2019.

Boston and Denver also have a significant number of homes located in economically integrated neighborhoods, at 41.6 percent and 41 percent, respectively.

At the opposite end of the spectrum lie Los Angeles and Oklahoma City, where the vast majority of homes are located in high-end and affordable neighborhoods, respectively.

With its high concentration of celebrities and gated communities, Los Angeles is a city where wealth tends to concentrate in specific pockets, making economically integrated neighborhoods more of a rarity.

“When affluent Americans cluster in luxury gated communities, their wealth stays concentrated in those areas,” Taylor Marr, lead economist at Redfin, said in the report. “When affluent Americans share neighborhoods, parks and restaurants with lower- and middle-income Americans, wealth and economic opportunity is distributed more evenly throughout our cities.”

The economic makeup of a neighborhood can have a big impact on its residents. For instance, children who grow up in neighborhoods with high poverty rates are at a greater risk of health challenges, incarceration and reduced lifetime earnings.

But when lower-income families live in more economically diverse communities, children are more likely to have the same health and economic outcomes as children who come from higher income families, according to Inclusionary Housing.

Still, some neighborhoods that may appear to be very economically integrated right now may simply be in transition, Marr noted.

In Seattle, a push for more housing in recent years and upzoning parts of the city (changing zoning to permit multifamily buildings in some areas in addition to single-family homes) helped it become more economically integrated.

But, some of the city’s neighborhoods have experienced gentrification in recent years, which could be contributing to its appearance of having more homes in economically integrated areas. The National Community Reinvestment Coalition recently rated D.C. as the 13th most intensely gentrifying city, a fall from its previous 1st-place ranking, but still high on the list.

“Detroit is highly segregated by economic status,” Redfin Chief Economist Daryl Fairweather said in the report. “Although the downtown and midtown areas have gone through a revitalization in recent years, much of the rest of the city remains trapped in a cycle of poverty where low property values lead to underfunding of schools and public services, which causes more affluent residents to leave, and further degrades property values.”