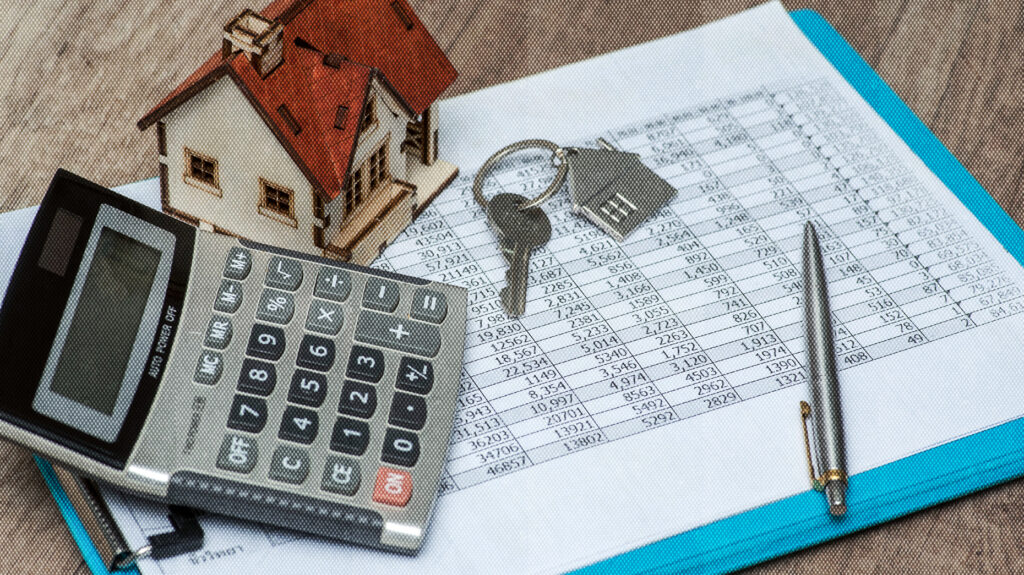 Home On Piece Of Paper

Property owners, particularly mom-and-pop ones with only a few rental homes, are at an above-average risk of defaulting in nearly half of all counties across the country.

According to the latest Rental Property Risk Report composed by property analytics provider RealtyTrac, property owners in 48 percent of counties across the U.S. are at an above-average risk of seeing their single-family rentals go into default.

RealtyTrac analyzed data in 3,143 counties, looking at factors like loan-to-value ratio, unemployment and the number of rental units in the county to determine which would be most ill-equipped to handle the high numbers of renters who may not be able to make their payments amid the pandemic. Using that criteria, a weighted average was created on a scale of 0 to 100, with 100 representing the most at-risk.

“The job losses in a handful of severely impacted industries due to the COVID-19 recession have disproportionately affected renters,” Rick Sharga, RealtyTrac executive vice president, said in a prepared statement. “Federal, state, and local governments have responded by enacting eviction bans to protect tenants, but in doing so have inadvertently put many landlords at risk.”

While states like Florida, New York and California had the highest numbers of counties at risk of default, the most at-risk region in the country is actually Mohave County in Arizona where the owners of 78.6 percent of all single-family properties are at risk of falling behind on their own mortgage payments.

The risk for default stems from the overwhelming influence of the pandemic on all segments of the housing market — states whose economies depend heavily on entertainment and tourism have been particularly hard-hit both due to unemployment and the lower number of people needing to rent at all. (Cities with a high student population, such as Boston, have also been reported to see major drops in rental rates.)

There is an ongoing debate on whether the landlords who may have not received their rent have been hit as hard as tenants, many of whom have lower incomes and were often priced out of the market even before the pandemic. According to RealtyTrac’s report, mom-and-pop property managers who have fewer than 10 rental properties make up the overwhelming majority (90 percent) of those who are at-risk of falling into default and other financial trouble when tenants struggle to pay rent.

Overall, however, various government programs against both evictions and foreclosures have prevented the kind of massive crisis that many feared at the start of the pandemic for both renters and owners — but given the uncertainty of the pandemic and the accumulation of missed payments amid widespread unemployment, the situation is always at risk of quickly taking a turn for the worse.

“Despite the pandemic, default activity is at its lowest level in decades, and the government and mortgage industry are working together to prevent unnecessary foreclosures and evictions,” Sharga said. “But there needs to be a concerted effort to backstop the landlords as well, or numerous counties across the country are going to see rising levels of foreclosures on rental properties and needless financial distress.” 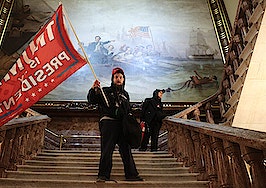 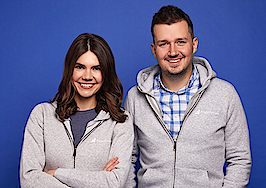 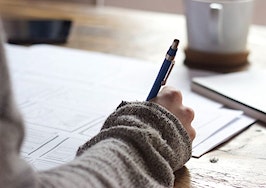 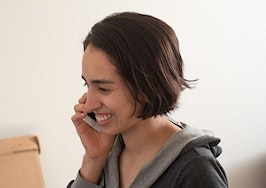