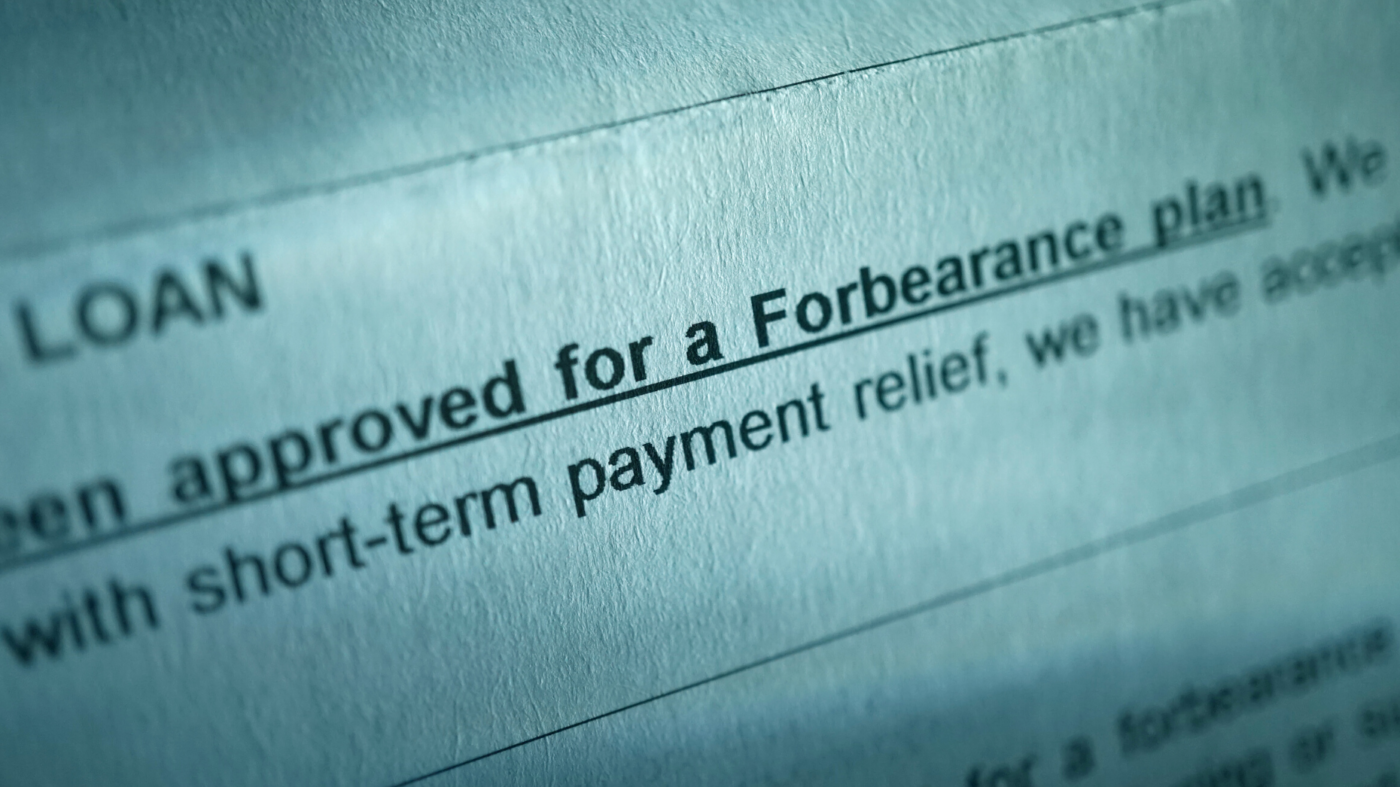 The number of mortgage loans in forbearance increased 1 basis point for the week ending on February 21, 2021, marking the first increase in five weeks according to the Mortgage Bankers Association’s (MBA) weekly forbearance and call volume survey released on Tuesday.

“A small increase in new forbearance requests, coupled with exits decreasing to match a survey low, led to the overall share of loans in forbearance increasing for the first time in five weeks,” MBA Senior Vice President and Chief Economist Mike Fratantoni said in a press release. “The largest rise in the forbearance share was for portfolio and private-label securities (PLS) loans, due to increases for both Ginnie Mae buyouts and other portfolio/PLS loans.”

Frantantoni said the decline was due to severe winter weather that temporarily shuttered call centers around the South, particularly Texas.

“The winter storm that impacted Texas and other states did lead to some temporary disruptions at servicer call centers, but these centers quickly returned to full operations,” he said.

In the MBA’s Jan. 11 Forbearance and Call Volume Survey, Frantantoni predicted the increase of forbearance increases will continue “for the next few months” as homeowners navigate a fraught employment market.

The Federal Housing Finance Agency (FHFA) also announced its own forbearance extensions for Fannie Mae and Freddie Mac loans, which allow borrowers to extend their current forbearance for up to three months.

March into Mortgage and Alternative Finance Month at Inman

Pulse: The alternative mortgage services clients are opting for

Purchase mortgage originations to hit a new record in 2021

Mortgage rates drop below 3% for first time in months