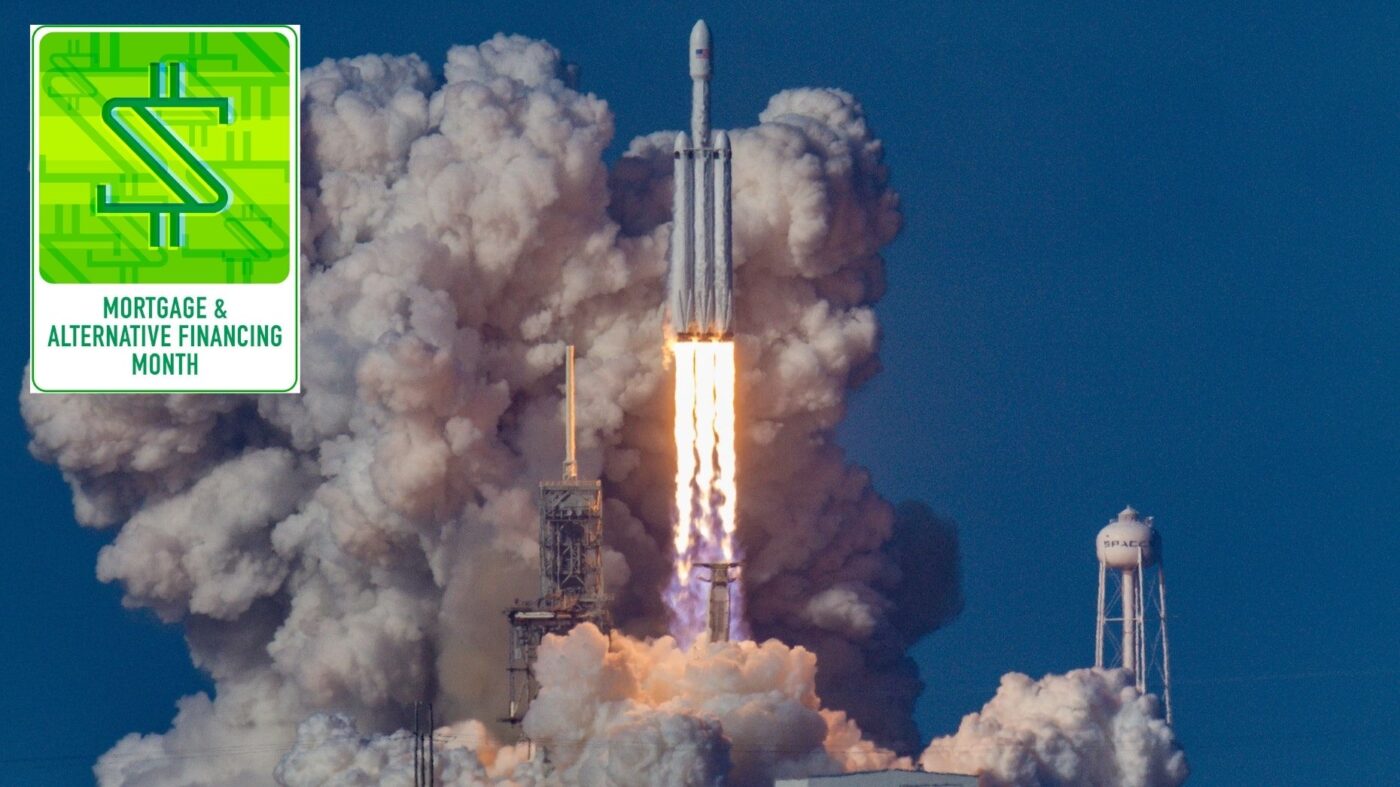 The rally began Monday, when shares in Rocket — which is the publicly traded iteration of Quicken Loans — shot up from the low $20 range where they’d been languishing for months to more than $41. The jump represented an increase of more than 70 percent.

But by Wednesday, the prices were crashing back down again. The fall progressed steadily throughout the day and by the time the markets closed the price had settled at about $28, a reduction of more than 33 percent.

The price spike on Tuesday had ultimately given Rocket it’s best day on the stock market since the company held it’s initial public offering last August. But the fall on Wednesday also represented Rocket’s worst-ever day for trading.

Companies see their stock rise and fall all the time, but the volatility in Rocket’s share prices are notable because the company didn’t release an earnings report this week, nor did it make any major announcements or appear in headlines for non-stock related news. Indeed, CNBC referred to the price changes as an “irrational pop.”

So what exactly is going on?

Well, it appears that stock traders from online message board Reddit may be to blame.

Reddit-based traders are ordinary retail investors — as opposed to institutions or hedge funds — that over the last couple of months have used their numbers to buy up enough shares in certain companies that they can drive up prices. They’re sometimes referred to as “meme traders” because they often communicate with emojis and jokey memes, and because they don’t necessarily target companies based on financial performance. In practice, they often pick firms that are heavily shorted, meaning institutional investors are betting the companies’ stock will fall in price. There’s a certain populist flare to the trend, with many traders celebrating the chance to stick it to institutions.

The most prominent example of these meme traders influencing the market was when they managed to inflate the price of shares in retailer GameStop by hundreds of percent. GameStop stock eventually came crashing back down, though it continues to see significant price fluctuations.

Rocket hasn’t seen GameStop’s level of volatility, but the company has popped up on r/WallStreetBets, the now-infamous message board behind the meme trading phenomenon, repeatedly this week.

“Rocket to the moon,” one user wrote earlier this week.

“$RKT is fueled and ready for liftoff!” another wrote.

It’s worth noting that “to the moon” and the rocket ship emoji are two of the most common comments the Reddit trading community uses when describing their trades. For example, when GameStop was surging, scores of Reddit users talked about riding the company’s shares “to the moon.”

In that light, it’s entirely possible that some of the Reddit traders like Rocket because its name overlaps with the community’s jokey terminology. That makes little conventional sense from an investing point of view, but the meme trading phenomenon is fueled in part by humor and a kind of crazed celebration of throwing conventional wisdom out the window.

That said, there were a number of comments on Reddit noting that Rocket companies is actually a safer financial bet than other meme trading targets.

Either way, though, analysts took note of the volatility and began adjusting their outlooks accordingly. According to CNBC, RBC Capital Markets analyst Daniel Perman downgraded Rocket stock Wednesday, and JPMorgan’s equity strategist suggested investors “take profits,” or in other words sell their shares and cash out.

After its share price exploded, eXp is splitting its stock