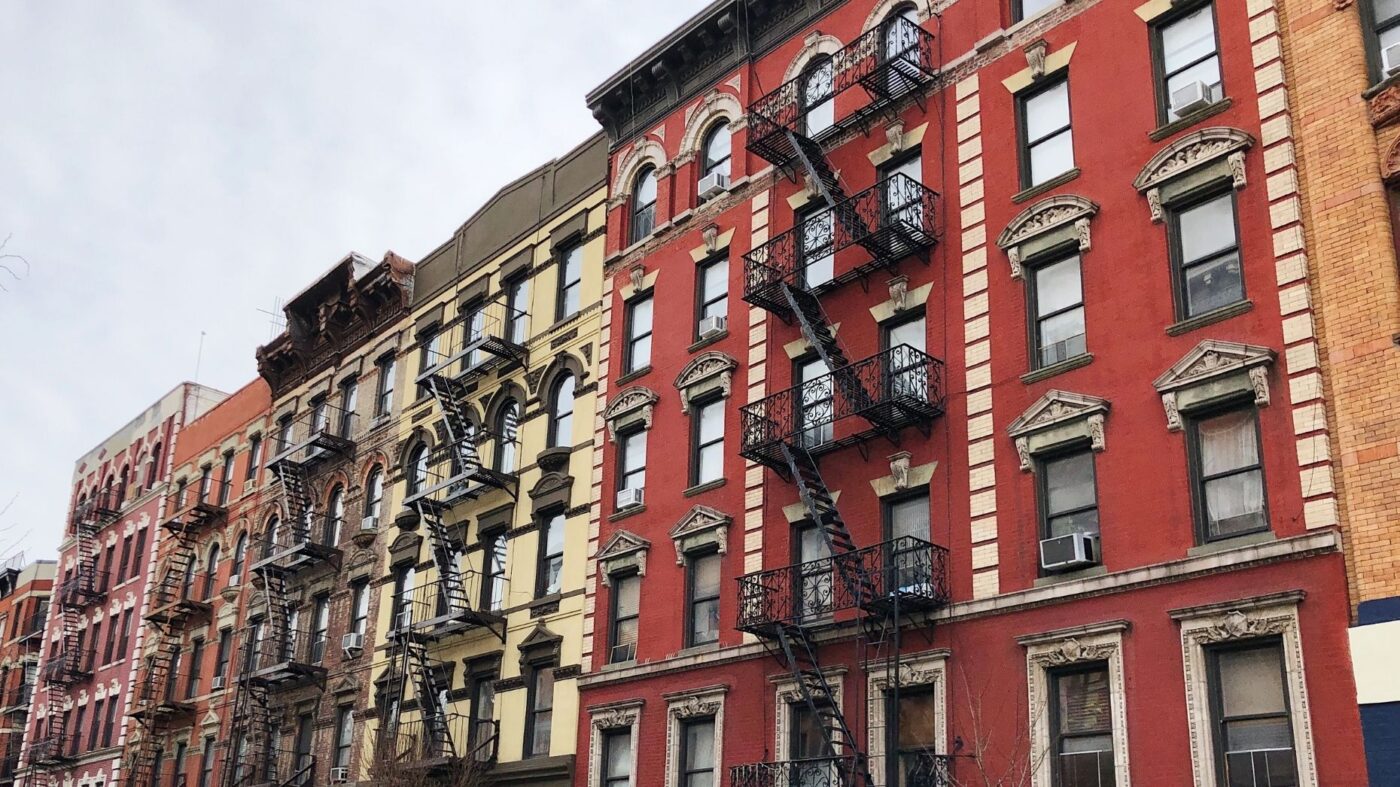 Amid a slow rental market and dropping rents, Manhattan landlords have been taking unrented apartments off the market at rapid pace in a practice known as “warehousing,” the Wall Street Journal reported on Sunday.

The practice, which serves to tighten inventory in a struggling market, has drawn criticism from housing advocates and lawmakers alike in recent years because it manufactures a sense of scarcity in the market that heightens the city’s housing shortage.

Landlords, on the other hand, argue that such a move is necessary now as the rental market continues to be impacted by the pandemic and new regulations that have come out of it, like the federal eviction moratorium.

Property owners removed 1,814 Manhattan apartment listings in February, according to data from real estate analytics company UrbanDigs. That figure is more than three times as many the number of listings that were removed from the market the year before.

The median rental price in Manhattan dropped about 17 percent year over year from $3,595 in January 2020 to $3,000 in January 2021, according to a report from New York-based brokerage Douglas Elliman and appraisal firm Miller Samuel. Additionally, rental concessions have been on the rise across the nation, and became nearly twice as common as of July 2020 than they had been in February 2020, according to a Zillow report.

As New York renters took to more spread out locales outside of the city last summer to avoid the virus, warehousing hit a high with landlords taking 5,563 unrented apartments off the market just during the month of August, according to UrbanDigs.

Some warehousing is typical when a market sees a period of lower demand. However, landlords who are continuing to warehouse units now are likely doing so to try and avoid entering too many low-price, long-term lease agreements with tenants. As spring draws nearer and Americans feel more hopeful with vaccine distribution continuing at greater degrees, landlords may be banking on a price rebound coming soon, according to UrbanDigs.

While renting just enough units to cover monthly expenses, landlords are likely thinking, “then let’s take the rest and put them up for rent in a bit of a stronger market,” John Walkup, co-founder of UrbanDigs, told the Journal.

Because of the federal eviction moratorium that’s been in place for months, not only do landlords have to contend with falling prices, but also potentially extended periods of non-payment from tenants.

“You’re kind of taking a double risk,” one anonymous landlord said. “So if you can afford to, why wouldn’t you just wait it out?”

Last year, State Assembly member Linda Rosenthal (D., Manhattan) proposed a law to fine landlords who warehouse apartments for longer than three months, and said she intends to reintroduce a revised version of the bill this year.

“There is a crisis in the city,”  Rosenthal told the Journal. “I think it is unconscionable that some landlords are keeping units off the market, and are just, you know, sitting with their arms crossed waiting for rents to go up.”