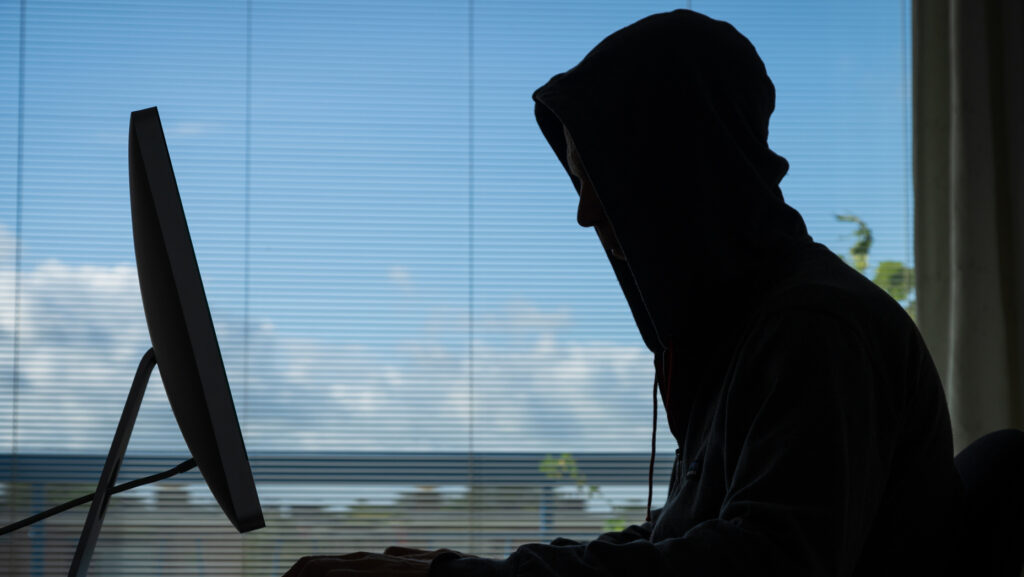 Person Whose Identity Is Disguised Sitting In Front Of A Computer

A Missouri agent who won boating competitions and was a popular cheerleading mom has been arrested on charges of plotting to kill her former mother-in-law.

Leigh Ann Bauman was arrested and brought to the Camden County Jail with no bond on Thursday, according to the Kansas City Star. Prosecutors in Missouri’s Camden County say Bauman, 43, conspired to kill the mother of a former ex amid a belief she was trying to get custody and influence her relationship with her daughter.

Court documents claim Bauman planned to pay people in St. Louis $1,500 to kill the mother-in-law and “make it look like an accident.” Bauman allegedly asked a person in her circles if they “know anybody.” The witness ended up secretly recording the conversation and then going to the police, which led to her arrest.

“In the recording, Bauman was asked multiple times if she was sure she wanted to hire these people, and she confirmed,” said the release from the prosecutor. “Bauman stated specially that she knew as a Christian it was wrong, but she could ask for forgiveness.”

Testifying in court, the witness also claimed Bauman sent her children a message saying “your grandmother will die.”

Bauman is held without bond and made her first appearance to hear a formal reading of her charges by video conference on Monday. The next step is her bond hearing on March 9. Camden County Prosecutor Caleb Cunningham told local outlets that, if convicted, Bauman could face from three to 10 years in jail.

Records from the Missouri Division of Professional Registration found that Bauman has held a real estate license since 2003, with the current one registered at a UPS store address outside of St. Louis. She worked for many agencies including, most recently, Four Seasons Realty and ReeceNichols Lake of the Ozarks.

Past social media activity show that Bauman was a cheerleading mom and a recreational power boater — she and a partner once set a world record for the fastest time to get around California’s Catalina Island from Huntington Beach. 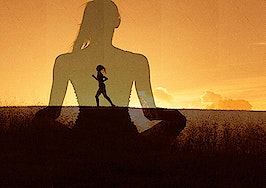 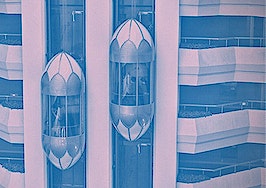 What you should know about elevator safety 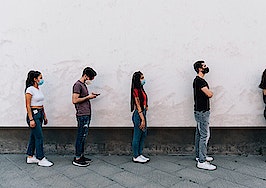