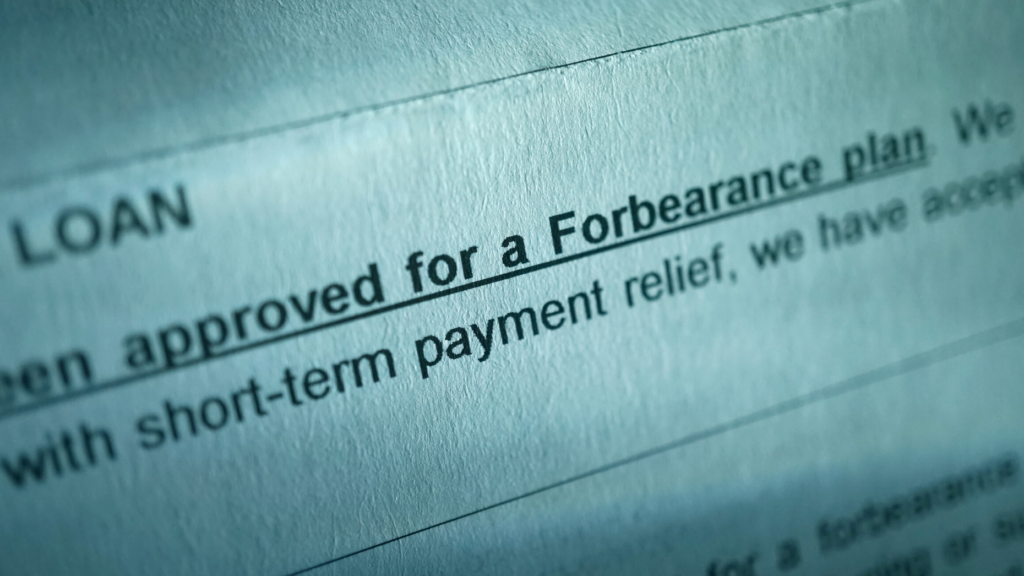 Total weekly forbearance requests as a percent of servicing portfolio volume decreased from 0.05 percent to 0.04 percent, according to the latest data from the Mortgage Bankers Association.

New mortgage forbearance requests dropped to their lowest level since March 2020, according to the latest data from the Mortgage Bankers Association.

Total weekly forbearance requests as a percent of servicing portfolio volume decreased relative to the prior week: from 0.05 percent to 0.04 percent, the lowest level since the week ending March 15, 2020, according to the MBA’s latest Forbearance and Call Volume Survey.

The survey revealed that the total number of mortgages now in forbearance decreased by six basis points from 4.96 percent of servicers’ portfolio volume in the prior week to 4.9 percent as of March 28, 2021. According to MBA’s estimate, 2.5 million homeowners are in forbearance plans.

“More than 21 percent of borrowers in forbearance extensions have now exceeded the 12-month mark,” said Mike Fratantoni, MBA senior vice president and chief economist. “Of those that exited forbearance in March, more than 21 percent received a modification, indicating that their income had declined and they could not afford their original mortgage payment.”

“March was a turning point for the economy, with hiring shifting into a higher gear and the unemployment rate continuing to decline,” Fratantoni said. “However, there are still more than 4.2 million people who have been actively looking for work for more than six months. Homeowners who are still facing hardships and need to extend their forbearance term should contact their servicer.”

Hiring has been on the rise, and the latest data from the U.S. Department of Labor showed that, overall, the U.S. added 916,000 jobs in March on a seasonally adjusted basis, hitting its highest pace since August.

However, the Consumer Financial Protection Bureau has already taken steps to prevent a foreclosure wave as more homeowners exit forbearance. In fact, its new rule would block servicers from foreclosing on most mortgages through the end of 2021. 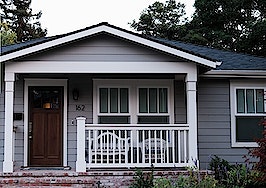