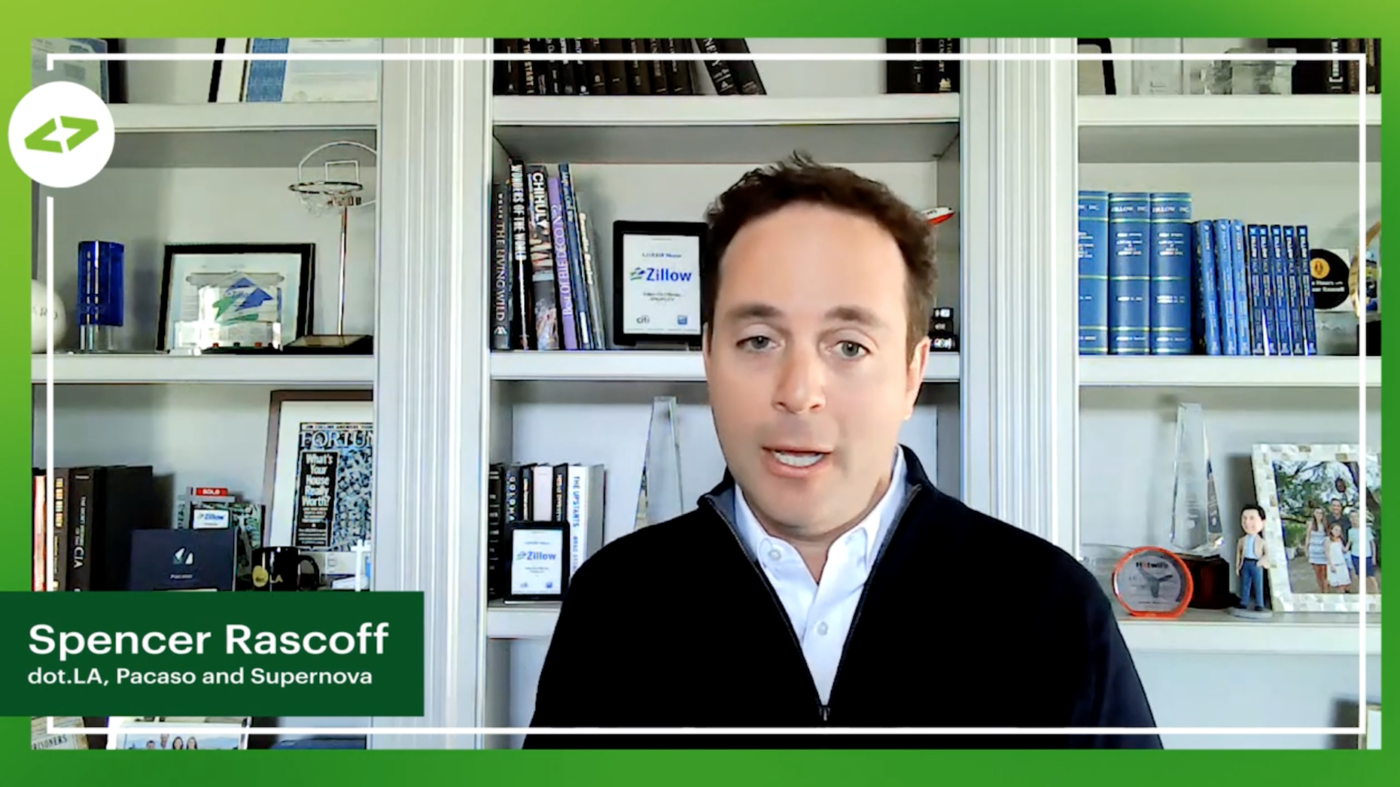 Today’s the day: Join us for Inman Connect Now today to dig into key topics like finding success despite low inventory, preventing burnout, utilizing the Clubhouse audio app to increase leads, and much more. Register now to watch the rest of the day live, and catch up on what you missed on-demand.

Spencer Rascoff, a serial entrepreneur and former CEO of Zillow, knows there is a supply shortage in the housing market right now, but believes that iBuyers’ practice of buying and then re-listing homes means they’re not actually contributing to that shortage.

“They’re not at all a part of the inventory problem,” Rascoff argued.

Rascoff made the comments during a Tuesday session, dubbed “Where is the Opportunity for You in SPACs, iBuying and More?” of Inman Connect Now. The conversation, which also included Inman founder Brad Inman, was wide-ranging, but quickly zeroed in on the ongoing inventory shortage across much of the U.S.

“IBuyers are not the culprit here,” Rascoff argued. “Because when iBuyers, like Offerpad or Zillow or Opendoor, when they buy a home, that home gets renovated and then re-listed within six weeks or so.”

His point was that iBuyers should be thought of as “scaled renovation companies” rather than in the same category as other investors, such as large rental firms, that permanently take homes off the market. And he pushed back against the idea that iBuyers are simply middle men who drive up costs and take a piece of the pie for themselves.

“What happens is a homeowner would spent $15,000 to renovate their own home to ready it for sale and then they would list it,” he said. “And instead the institutional buyer is buying the home at this service fee. They’re putting in the $15,000, and Offerpad does it in 14 days. Try doing a $15,000 renovation on your home in 14 days. You can’t do it. These institutional buyers are much more efficient and effective at refurbishing these homes for resale than individuals are. Their cost of paint is one quarter of what you would pay for paint.”

He ultimately concluded that iBuyers are improving the housing stock and “offering fair value to the home.”

Of course, Rascoff does have a significant stake in the success of the iBuying industry. During Tuesday’s session he said he is still a shareholder in Zillow, which does iBuying via its Zillow Offers program. He also runs a special purpose acquisition company (SPAC), sometimes also called a blank-check company, that will take iBuyer Offerpad public later this year via a merger.

Still, despite his financial investments in iBuying, Rascoff said the sector remains small and has only a fraction of a percent of overall U.S. marketshare. He went on to speculate that over the next five or 10 years, that share could grow to potentially 5 to 10 percent, but in some markets it could ultimately be as high as 20 to 30 percent.

Rascoff also weighed in on SPAC deals during his Connect Now session. Such deals have become increasingly popular in recent years, including among real estate companies. In addition to Offerpad, fellow iBuyer Opendoor used a SPAC to go public in December, and imaging company Matterport revealed in February that it, too, would use a SPAC to begin selling shares.

Rascoff said that when he started a SPAC he didn’t initially think he’d end up doing a deal with a property technology company like Offerpad. But after reviewing hundreds of potential mergers, he ended up back in an industry he was already familiar with. And what he likes about Offerpad is that it’s “so early in this migration from selling your home the old way to selling your home the new way.” In other words, there’s a lot of potential for growth.

He also thinks that SPACs are here to stay. “I believe that they are an important way for some companies to go public,” he added.

Rascoff’s Connect Now session concluded with a discussion of what’s happening right now in financial markets, which have seen a year of incredible growth despite larger concerns about the economy during the pandemic.

In his view, what has happened is that more than a decade of low interest rates and easy credit has “created global asset inflation” as investors chase profits. This led to soaring valuations for young companies and aggressive moves from venture capitalists, among other things.

May Motivation: Your real estate business is now up for renewal

Cheat sheet: What's in and what's out in real estate?
Back to top
We're giving away 3 free ICLV tickets at Connect Now next week. Register and attend live for your chance to win!REGISTER×
Inmanpot
Log in
If you created your account with Google or Facebook
Don't have an account?
Create an Account
Forgot your password?
No Problem