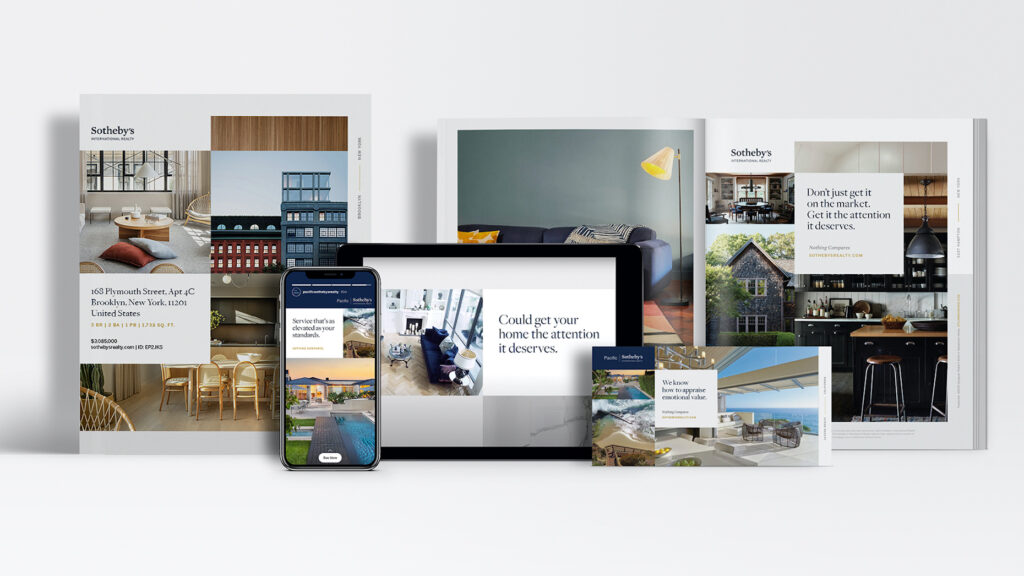 Sotheby’s International Realty new ad campaign, Nothing Compares, in a variety of formats.

Sotheby’s International Realty announced a new multimedia ad campaign Wednesday, saying the marketing will roll out across dozens of different countries around the world.

The campaign is called “Nothing Compares.” In a statement, the company described the project as a “digital-first advertising campaign” that will support “the brand’s commitment to providing an incomparable and consistent real estate experience around the world.”

Sotheby’s also described it as a “transcreational campaign,” meaning it “goes beyond standard language translation, ensuring that the concepts consider cultural norms and native languages.” As a result, it will be rolled out in 75 countries where the brand operates, and will be translated into 16 different languages. 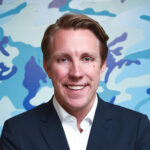 Brad Nelson, Sotheby’s chief marketing officer, added in the statement that “this campaign broadens our marketing messaging beyond where we represent property to how we can help you get there.”

The campaign can also be customized for each of Sotheby’s 1,000 offices around the world.

Nelson announced the campaign during a virtual conference Sotheby’s held with more than 9,000 attendees. At the conference, Nelson explained that “we’ve always defined luxury not by a price point but as a level of service.”

“‘Nothing compares’ is the fundamental promise we make to our clients, and it motivates everything we say, do, and create,” Nelson said at the conference, according to an email to Inman. “Whether through our curated listings, proprietary technology, or global scale, we hope to always raise the bar.”

Sotheby’s is also taking a multi-platform approach to distributing the campaign. The company’s statement explains that video ads, for example, will run on Architectural Digest’s popular Open Door series on YouTube. Those ads will be the first time Sotheby’s has aired advertisements on a streaming platform. 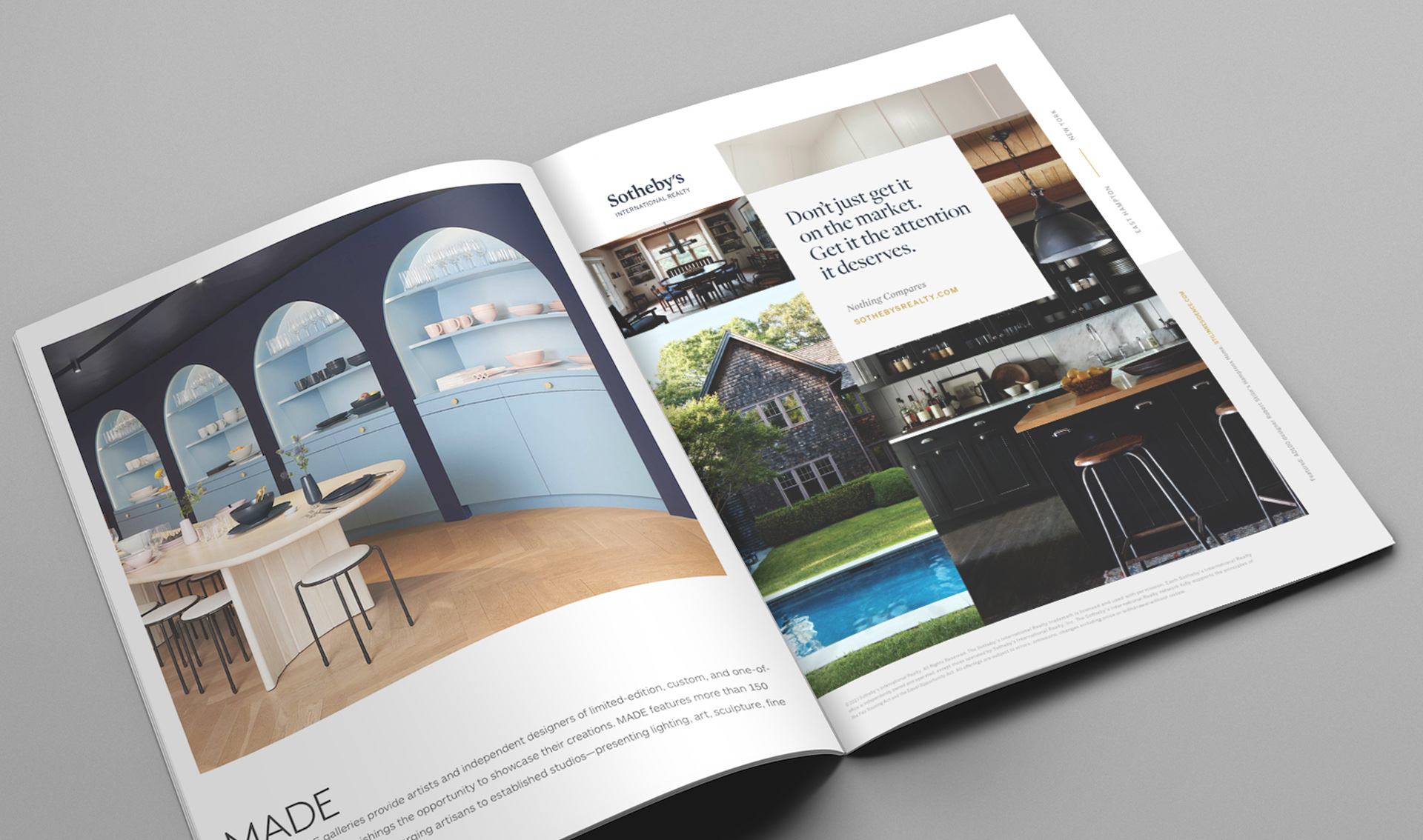 The Nothing Compares campaign as it will appear in print publications. Credit: Sotheby’s International Realty

Additionally, ads will also appear in print in the New York Times and in Architectural Digest, as well as on websites such as Curbed, the Wall Street Journal, Financial Times and others. The campaign additionally includes a social media component and will have a presence on platforms such as Instagram. 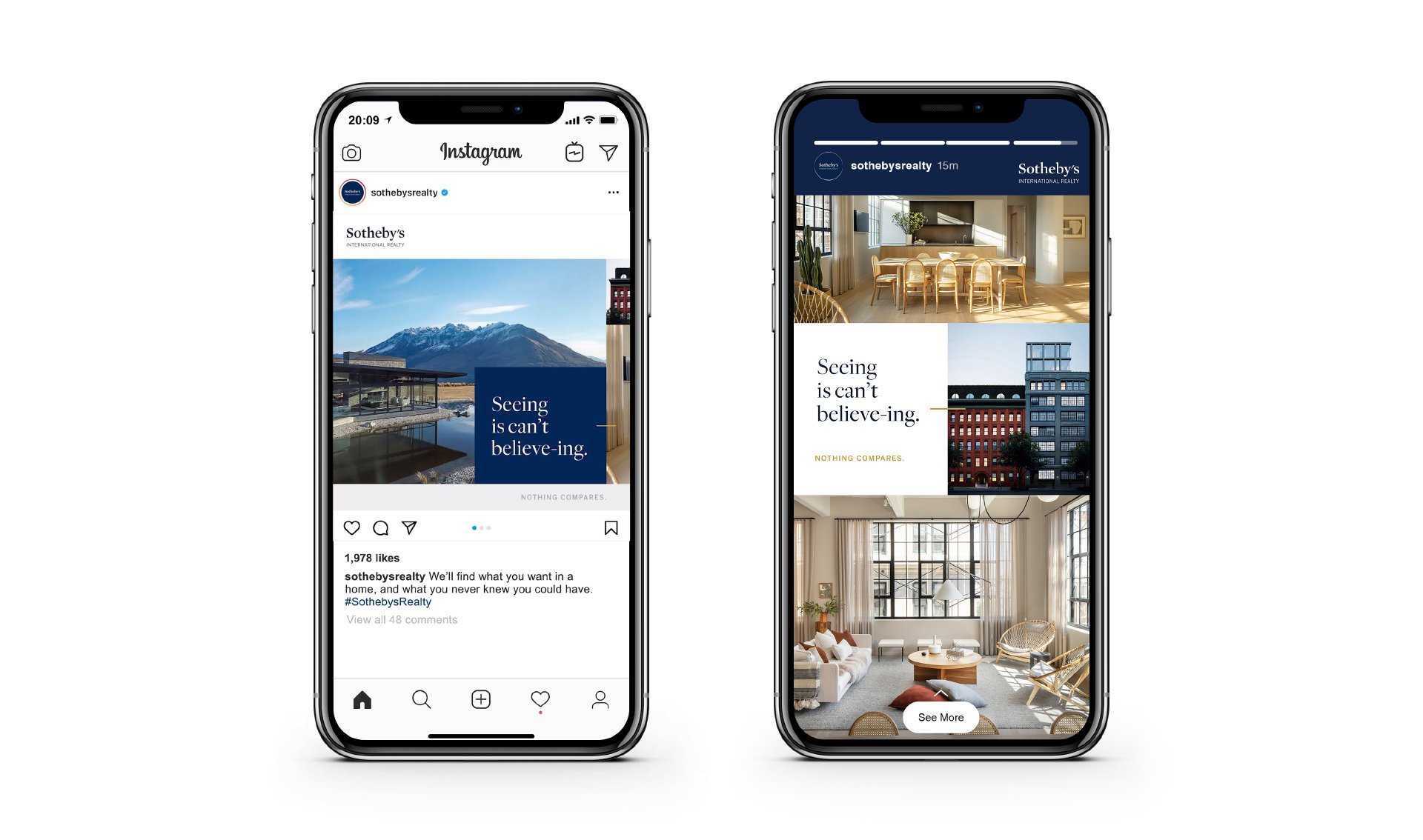 The Nothing Compares campaign as it’ll appear on Instagram. The left image shows an ad in a user’s main feed, while the right images shows an ad in Instagram Stories. Credit: Sotheby’s International Realty

The launch of the Nothing Compares campaign comes about six months after Sotheby’s launched a new marketing platform for its agents. That platform, dubbed Design Vault, is supposed to be a “a one stop shop for agents for all marketing initiatives,” according to a company statement. It specifically lets agents create customized marketing campaigns. 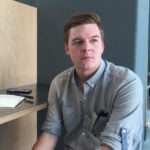 Ad agency Huge designed Nothing Compares. In a statement, Huge creative director Bryan Lee said the campaign should “resonate with audiences worldwide while also working in the social and digital spaces.”

“Our goal was to ensure ‘Nothing Compares’ could be easily customized to celebrate the architecture and lifestyles offered in every local community,” Lee continued. “It’s truly a global campaign in every sense.” 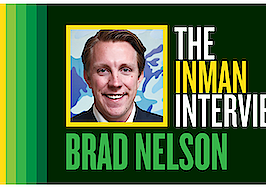 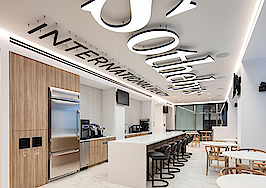 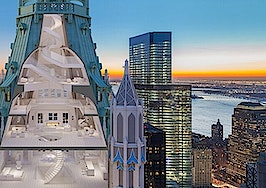