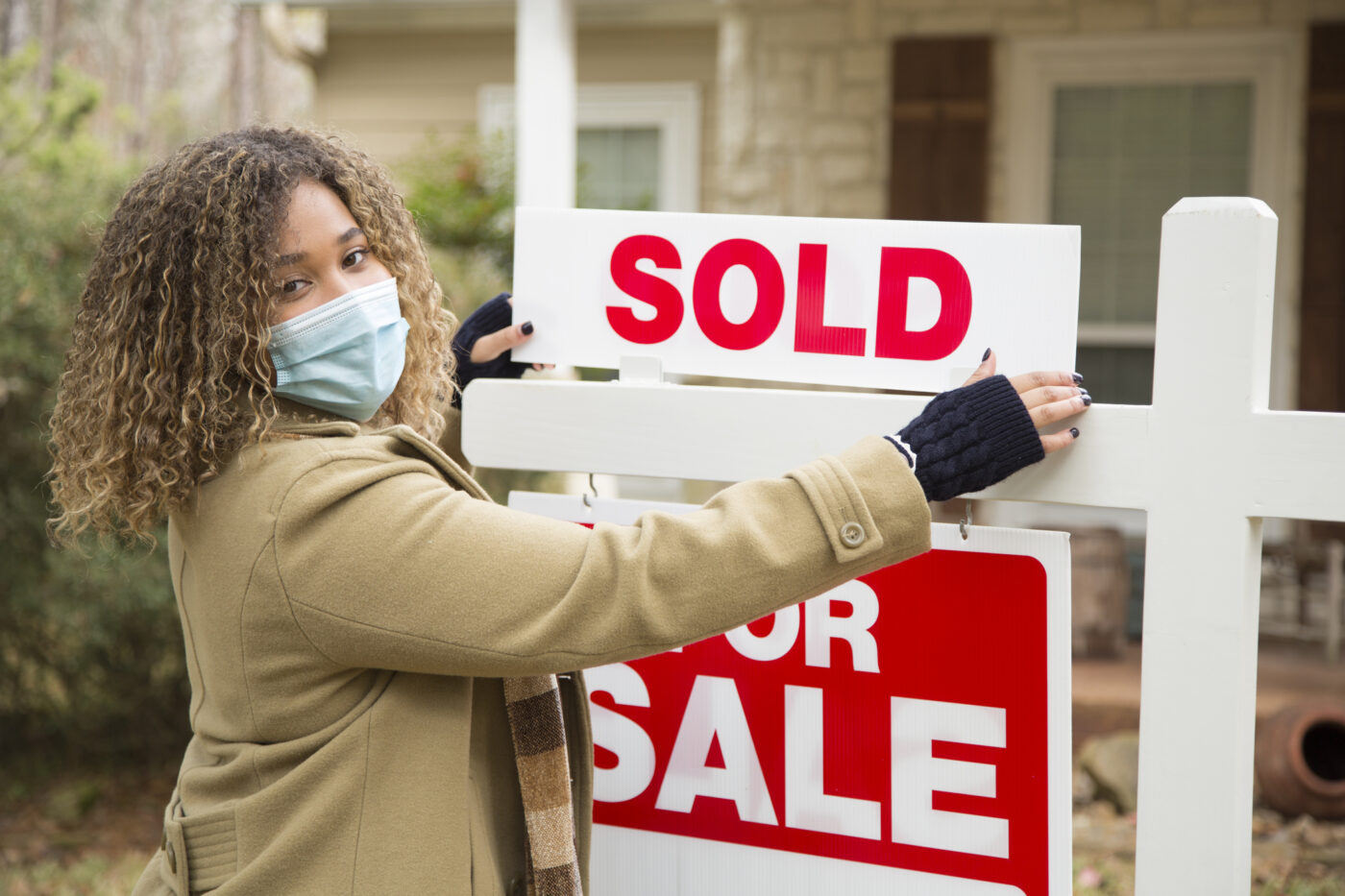 In a first, more people thought April was a bad time to buy a home than a good time, according to Fannie Mae’s latest survey of home purchase sentiment.

Americans think it’s a much better time to be selling a home than trying to buy one, but don’t expect that sentiment to translate into a flood of listings anytime soon.

That’s the takeaway from Fannie Mae’s latest survey of home purchase sentiment, which found that more people thought April was a bad time to buy a home than a good time — the first time that’s happened in the 10 years the survey’s been conducted.

The monthly survey of approximately 1,000 homeowners and renters also found most Americans expect mortgage rates will increase in the next 12 months, and that nearly half expect home prices will continue to rise. A  sizeable majority of Americans aren’t concerned about losing their jobs, however — a positive for homebuying demand.

“Consumer sentiment toward buying homes reached the lowest level in our survey’s 10-year history,” Duncan said in a statement. “Unsurprisingly, respondents overwhelmingly cited the lack of supply and high home prices as primary reasons for their pessimism.”

Respondents from households earning $50,000 to $100,000 “showed a particularly large decrease in overall housing sentiment, and we know that the housing market serving the affordable segment has been particularly competitive,” Duncan said.

Conversely, consumer sentiment about selling conditions is near an all-time high, with the net share of those who say it’s a good time to sell up 8 percentage points from March to April.

More than two-thirds (67 percent) of those surveyed in April thought it was a good time to sell, up from 61 percent in March. The percentage of those who thought it was a bad time dropped from 28 percent to 26 percent.

Increasing the supply of homes for sale “would certainly help bring balance to this strong seller’s market, but unfortunately the most recent data doesn’t suggest that inventory is likely to improve in the near future,” Duncan said.

“These fast-moving conditions can be challenging, especially for first-time homebuyers,” the report said.

Demand from millennials helped fuel the most abrupt home price gains in 15 years during March, with national home prices up 11.3 percent from a year ago, according to data from CoreLogic.

Most Americans not concerned about losing their jobs

Fannie Mae’s Home Purchase Sentiment Index is made up of six components, and only two improved in April. In addition to seeing improved sentiment around selling conditions, the survey found consumers to be slightly less pessimistic about mortgage rates.

Fannie Mae reported the following changes to each component of the index:

Taking all six components into account, the Home Purchase Sentiment Index decreased by 2.7 points in April, to 79.0. The index hit an all-time low of 63.0 in April 2020, as the pandemic took hold.