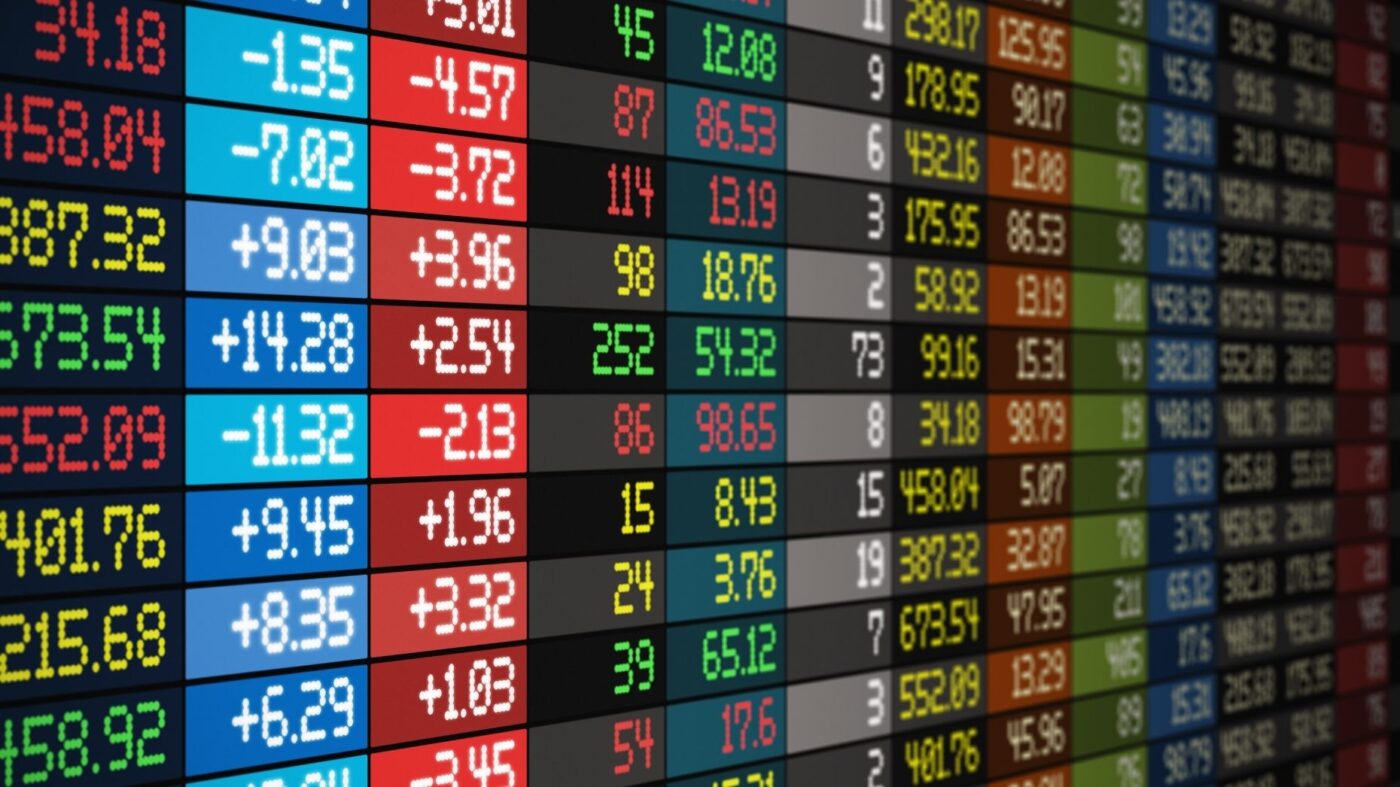 Citing volatile trading in shares of mortgage insurers, Genworth Financial has postponed plans to sell off part of its mortgage insurance subsidiary in an initial public offering.

Citing volatile trading in shares of mortgage insurers, Genworth Financial has postponed plans to sell off part of its mortgage insurance subsidiary in an initial public offering.

Genworth Mortgage Insurance Corp. is the nation’s fifth-largest provider of private mortgage insurance. On May 4, parent company Genworth Financial announced plans to sell almost one-fifth of the company for about $500 million in a partial initial public offering.

At the midpoint of the expected price per share of $20 to $24, the deal would have valued the company at about $3.6 billion. The IPO was also to have paved the way for a future spin-off, with Genworth Mortgage Insurance rebranding as Enact.

Today, Genworth Financial said it’s holding off, for now, on the partial IPO of Enact.

“In light of the recent significant trading volatility in the mortgage insurance (MI) sector, Genworth’s Board of Directors determined that current market pricing for the planned offering does not accurately reflect Enact’s value. Therefore, we have decided to postpone the IPO and will continue to evaluate our options as market conditions develop,” Genworth CEO Tom McInerney said in a statement. “Our primary objective has been and will continue to be protecting the value of Enact. We maintain our positive long-term outlook for the MI sector, given strong trends in the U.S. housing market and expected tailwinds as the economy recovers from COVID-19.”

Genworth had hoped to raise between $451.5 million and $541.8 million in the IPO, which it would use to pay off debt owed by the parent company. Genworth said its ability to meet near-term obligations “is not dependent on the IPO,” with $757 million in cash and liquid assets on hand as of March 31.

All six of the nation’s biggest mortgage insurers are publicly traded, although Genworth Financial is an insurance holding company that also provides long-term care insurance. The share prices of all six mortgage insurers have slid in recent month, although all but Genworth are still higher than they were three months ago. Genworth shares are down about 6 percent in the last 3 months.

Based on today’s share price, the market capitalization of parent company Genworth Financial is about $2 billion — less than the roughly $3.6 billion valuation targeted for the partial IPO of its mortgage insurance business.

The Real Word: Can the appraisal process be color-blind?
Back to top
Inman Connect is LIVE tomorrow! Join us and thousands of your peers from wherever you are.Register Today×
Inmanpot
Log in
If you created your account with Google or Facebook
Don't have an account?
Create an Account
Forgot your password?
No Problem