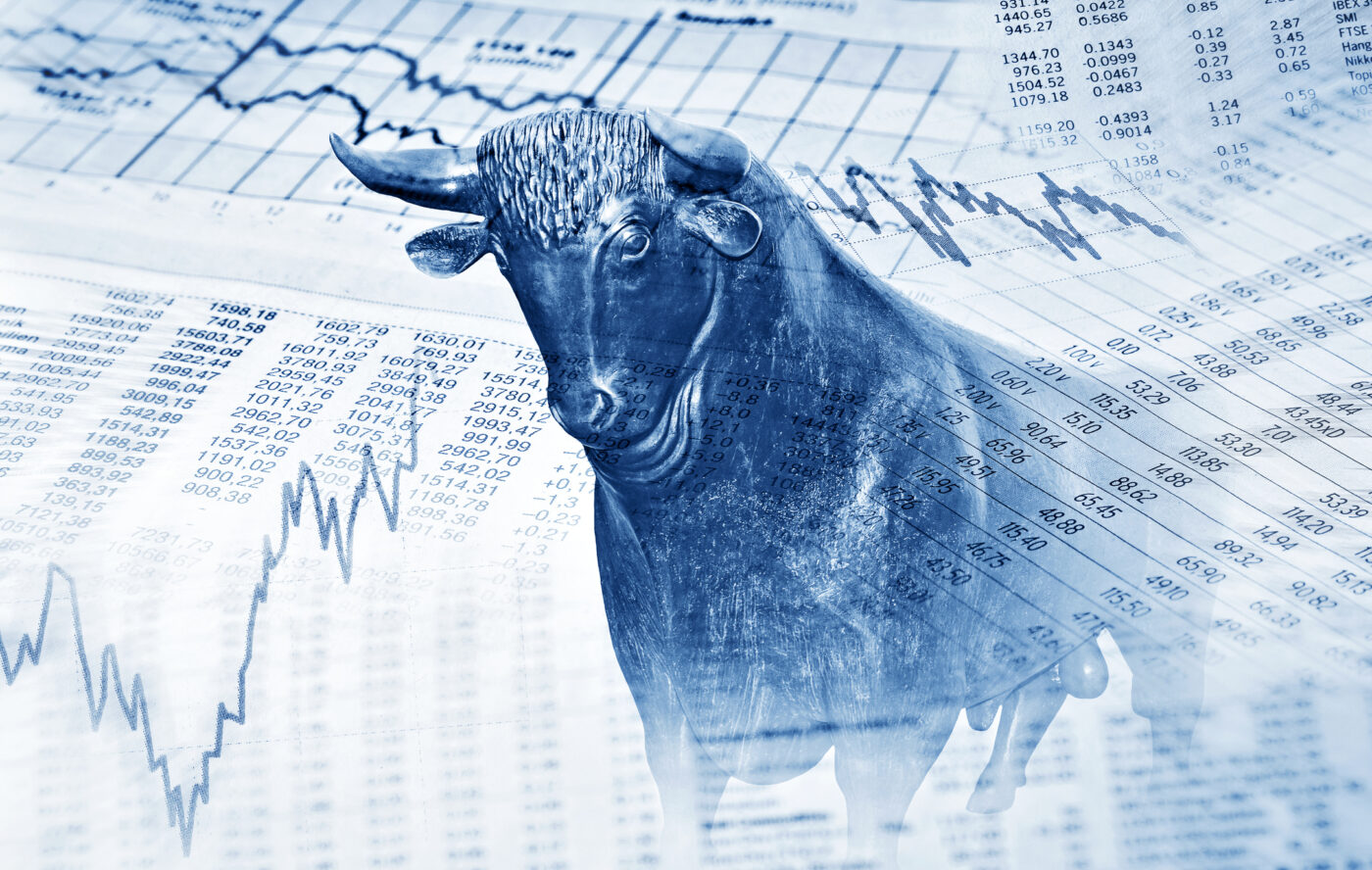 Genworth Mortgage Insurance Corp. will rebrand as Enact as its parent, Genworth Financial, prepares to sell almost a fifth of the company to investors for about $500 million in a partial initial public offering. The deal values the company at about $3.6 billion, and paves the way for a future spin-off.

Genworth Financial, which has been publicly traded since 2004, said last month it was considering a partial IPO and eventual spin-off of its mortgage insurance business, after calling off plans for a $2.7 billion merger with China Oceanwide Holdings Group Co. Ltd.

On Tuesday, Genworth Mortgage Holdings Inc. announced plans to rebrand as Enact Holdings Inc., and sell 22.6 million shares of Enact common stock for between $20 and $24 a share. All of the proceeds — between $451.5 million and $541.8 million — would go to Genworth Financial subsidiary Genworth Holdings.

If the underwriters exercise those options in full, Genworth Financial will have sold 18.4 percent of its interest in Enact — 15.9 percent to IPO investors, and 2.5 percent to Bayview — the company said in an IPO prospectus.

That means Genworth Financial will control a majority of the total voting power of Enact’s common stock, allowing it to continue to “determine the outcome of corporate actions requiring majority stockholder approval, including, for example, the election of directors and the amendment of our certificate of incorporation and bylaws.”

After the IPO and private placement, there will be 162.84 million shares of Enact common stock outstanding. If each share valued at $22 — the midpoint of the expected IPO share price — Enact’s market capitalization would be $3.58 billion.

In an April 30 earnings call, Genworth Financial CEO Tom McInerney said that after the IPO, Genworth would be in no hurry to sell more of its stake in Enact right away.

Genworth Financial’s “strong preference is to maintain sufficient ownership of [Enact] so as to preserve the option to distribute the remainder to general shareholders and a tax-free spin-off in the future,” McInerney said.

The IPO prospectus summarizes both opportunities and risks to investors.

“The demand for mortgage insurance is strong and has remained resilient even in the face of the COVID-19 pandemic providing us with significant continued opportunities to write attractive, profitable new business,” the company said. “Record low interest rates and strong underlying demographics have provided tailwinds to the overall housing market,” resulting in record levels of new insurance written.