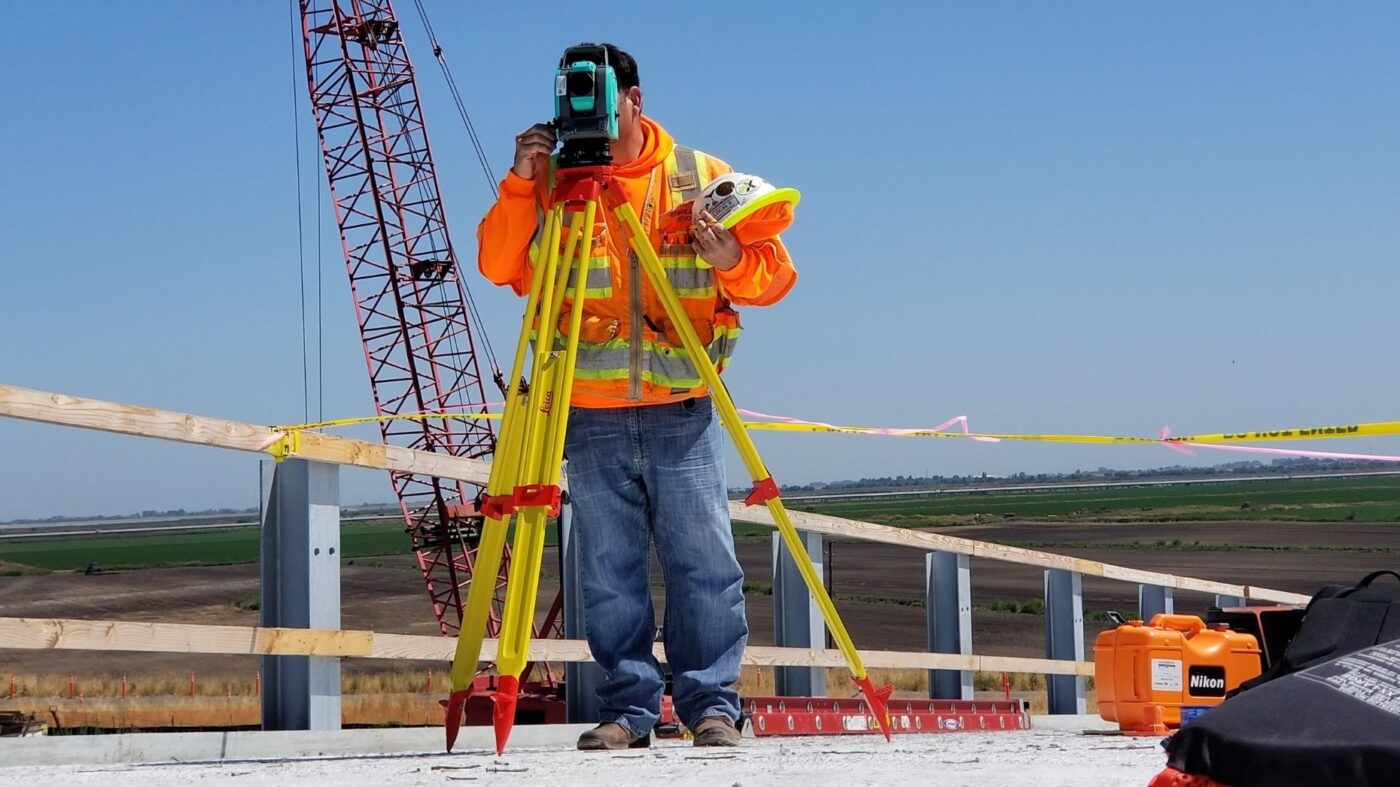 Nationwide builder sentiment clocked in with an index score of 83 in May, according to the National Association of Home Builders/Wells Fargo Housing Market Index.

Builder confidence remained at a market index score of 83 for the second month in a row, a sign that many are turning to construction even amid high lumber costs.

Nationwide builder sentiment stayed at 83 percent in May, according to the National Association of Home Builders/Wells Fargo Housing Market Index. That number was the same last month and 30 at the beginning of the pandemic in April 2020. Anything above 50 is considered a good market.

The index is based on a scale from zero to 100 and gauges builder perceptions of single-family home sales and sale expectations for the next six months. Those numbers show that, amid rapidly increasing home values and a historically low number of homes on the market, many are turning toward building as a way to become homeowners.

That isn’t always easy either, as the NAHB found aggregate residential material costs to have risen 12 percent year over year, but bidding wars and competition with buyers who are able to make all-cash offers on homes make new construction an increasingly attractive option.

“First-time and first-generation homebuyers are particularly at risk for losing a purchase due to cost hikes associated with increasingly scarce material availability,” Chuck Fowler, National Association of Home Builders chairman and a homebuilder from Tampa, Florida, said in a statement.

Current sales conditions remained unchanged at 88 while sales expectations in the next six months remained at 81. Buyer traffic, meanwhile, fell to 73. Builder confidence is highest in the Western region of the U.S., which has been particularly hard-hit by unaffordability in the past decade. It is at 90 in the West, 84 in the South, 82 in the Northeast and 75 in the Midwest.

Offerpad is a more profitable flavor of iBuying: Mike DelPrete
Back to top
Inman Connect is LIVE today! Join us and thousands of your peers from wherever you are.Register Now×
Inmanpot
Log in
If you created your account with Google or Facebook
Don't have an account?
Create an Account
Forgot your password?
No Problem