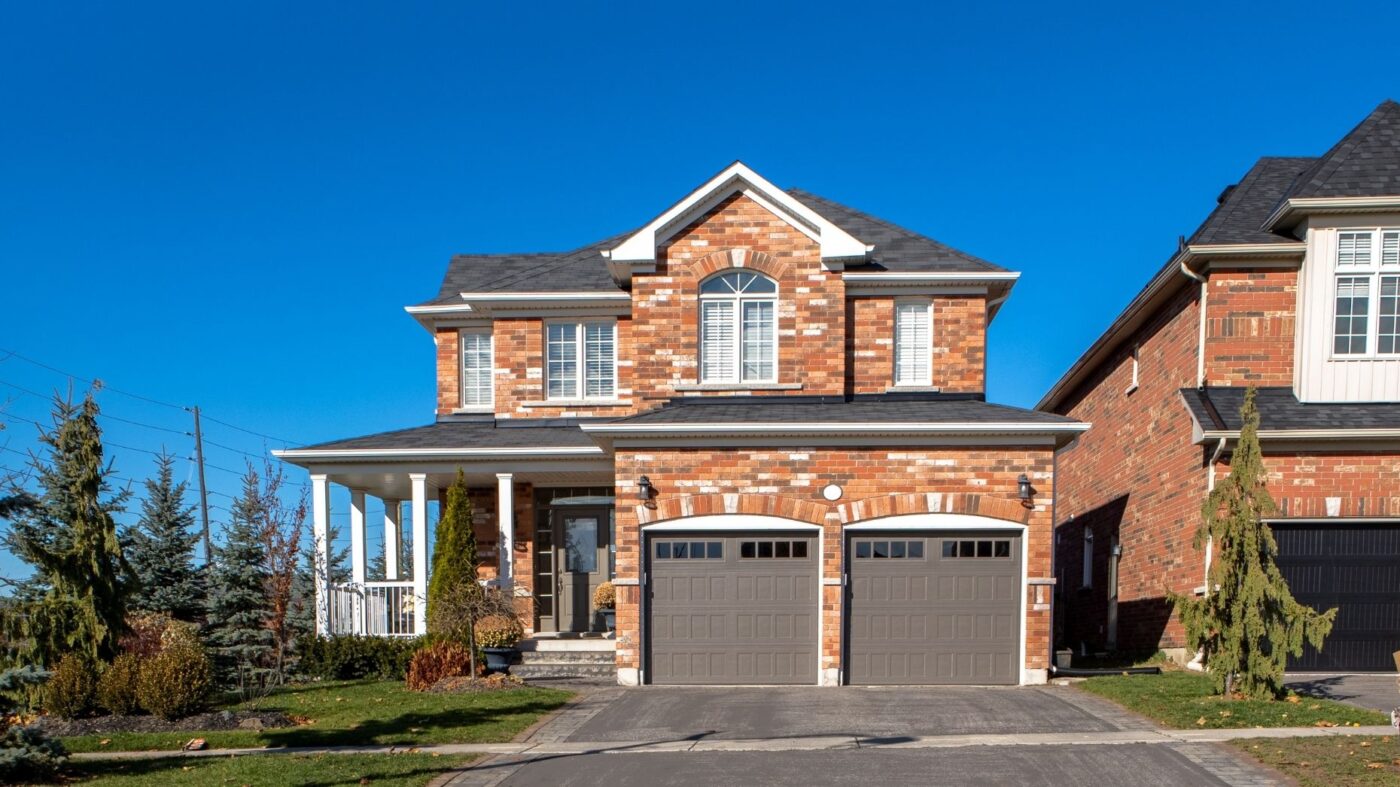 New home sales dipped 5.9 percent in April 2021 to a seasonally adjusted annual rate of 863,000, according to data released Tuesday by the U.S. Census Bureau and the Department of Housing and Urban Development.

The decline follows a record month for new home sales, when they hit a 15-year high of more than 1 million in March, which was later revised down to 917,000.

Industry experts say the surge of sales in March was likely a result of delayed new home sales in the wake of severe winter storms that hit the Midwest and South in February. Therefore, coming into April, those numbers were bound to mellow out again.

The continued high cost of lumber is also creating obstacles for builders, however, and tempering sales.

“New-home sales were destined to fall from March to April because of the winter storm that hit Texas in February,” Holden Lewis, a home and mortgage expert at NerdWallet, said in a statement. “That storm held down the number of home sales in February and delayed them until March, which meant that the March number was inflated. That’s partly what led to this seeming letdown in April.”

“Another issue is the skyrocketing prices of materials, especially lumber,” Lewis added. “Builders are reluctant to sign sales contracts for houses they haven’t broken ground on because of the possibility that costs will continue to rise, nibbling into profits. So some builders are waiting at least until houses are framed before accepting buyers’ offers. This limits the number of home sales, even as demand remains strong.”

Low inventory remains a widespread issue, but it made modest gains in the new home sector between March and April: At the end of April, the seasonally adjusted estimate of new homes for sale was 316,000, or a supply of about 4.4 months, up from 307,000 (a supply of 3.6 months) in March.

New home sales fell most sharply in the Northeast, with sales down 13.7 percent from the month before. New home sales also declined in the Midwest and South by 8.3 percent and 8.2 percent, respectively. The West was the only region that saw gains during April, with an increase of 7.9 percent in new home sales from March.