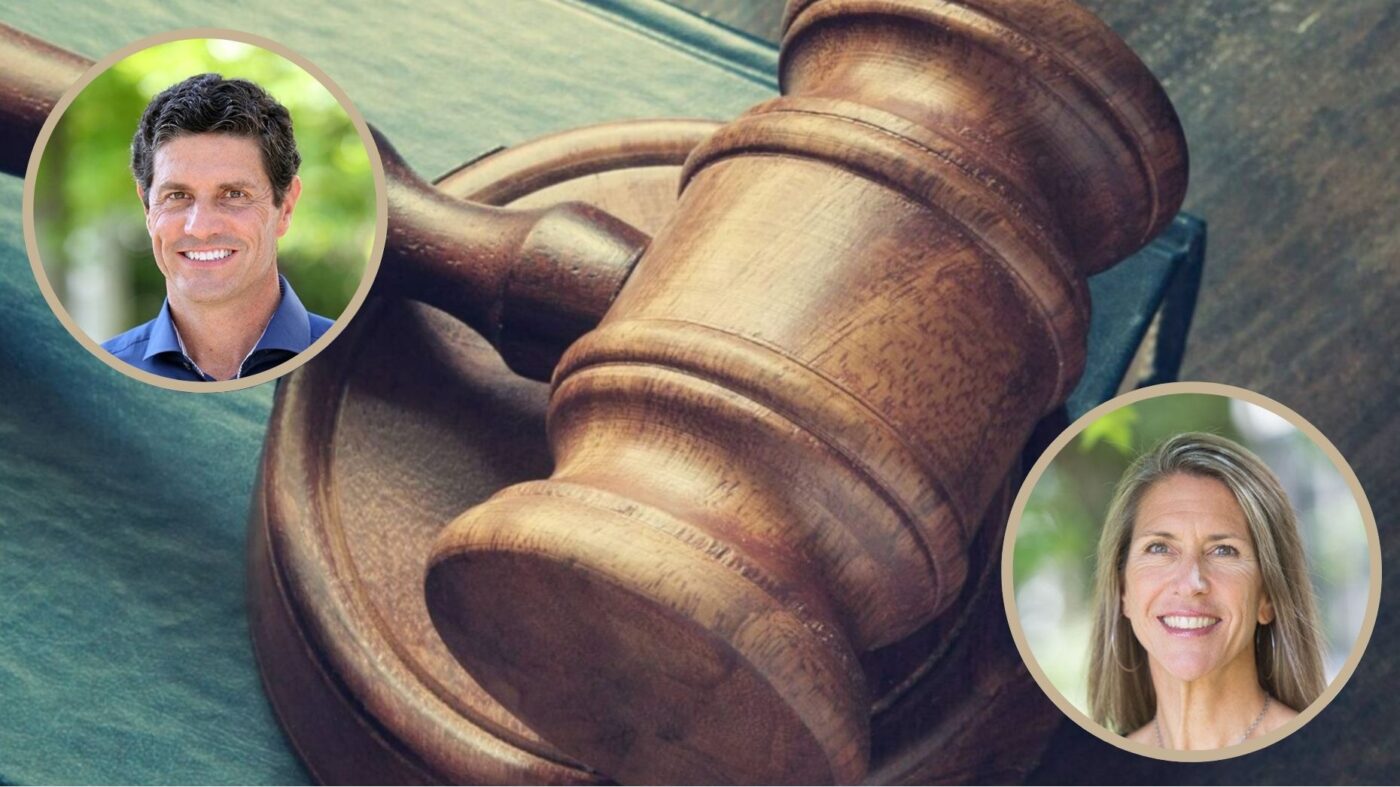 In an op-ed co-written by REX CEO Jack Ryan and REX President Lynley Sides, the pair said they “won’t stop” until policies like NAR’s segregation rule no longer impede consumers.

REX Real Estate Co-Founder and CEO Jack Ryan isn’t afraid to make waves in the industry. Now’s he’s done it again with his fellow REX Co-Founder and President Lynley Sides, in an op-ed co-written for RealClear Markets released on Friday.

In the op-ed, “Why We’re Taking on Zillow in its Own Backyard,” Ryan and Sides say the discount brokerage couldn’t stand by while Zillow and the National Association of Realtors (NAR) segregated discount brokerages from traditional brokerages on Zillow’s site, so that consumers are less likely to view listings created by discount brokerages like REX. In response to what REX views as a move to reduce competition in the industry, the brokerage sued Zillow, Trulia and NAR at the beginning of March.

“Because expanding access to affordable housing is REX’s primary goal, we had no choice but to sue Zillow for adopting NAR’s segregation rule,” Ryan and Sides wrote.

“The rule banishes homes sold by low-commission brokers like REX to a deceptively-labeled tab on Zillow that few people ever notice. Former United States Department of Justice economist Robert Majure, REX’s expert witness, calculates that the same home receives more than five times more views on Zillow’s new default search page — created to comply with the segregation rule and designed to protect the high commissions of the NAR’s members — than on the hidden search page where REX listings are now found.”

Ryan and Sides also pointed out that Zillow even admitted in a response to REX’s lawsuit that NAR’s segregation rule was “not good for consumers,” even while still accepting it. In its response that Zillow filed at the end of April, the company also said REX’s lawsuit was “self serving” and that “Zillow has not conspired with anyone to harm REX.”

Inman reached out to Zillow for comment, and a spokesperson from the company reiterated comments it sent to Inman in response to its opposition motion filed against REX’s suit at the end of April: “We believe REX’s claims are without merit,” the spokesperson said.

“As MLS participants, we are required to abide by the MLS rules and regulations,” they added. “We are always advocating for rules that benefit our consumers, the entire industry and drive innovation for all.”

Ryan and Sides added in their op-ed that so-called industry disrupters have continued to play by some of the industry’s more outdated rules, and that new leaders need to step up to change that.

“Time and again, potential disruptors in this industry, including now Zillow, have capitulated to the very rules that protect the legacy industry players they are trying to replace,” the op-ed reads. “Leadership is needed. Real estate professionals need to stand up for their consumers, and not look the other way when old restrictions like NAR’s segregation rule rear their ugly head and bear their fangs.”

Back in January, news broke that REX had caught several Houston-based real estate agents on tape steering buyers away from properties represented by discount brokerages, like REX. At the time, Ryan said he thought the recordings significantly helped get the U.S. Department of Justice’s antitrust lawsuit against NAR off the ground.

In the RealClear Markets op-ed, Ryan and Sides added that the brokerage “won’t stop” until such policies like the segregation rule no longer impede consumers.

“It’s because we believe that no one should be priced out of the American Dream because of real estate protectionism,” Ryan and Sides wrote. “And we back our beliefs with action.”