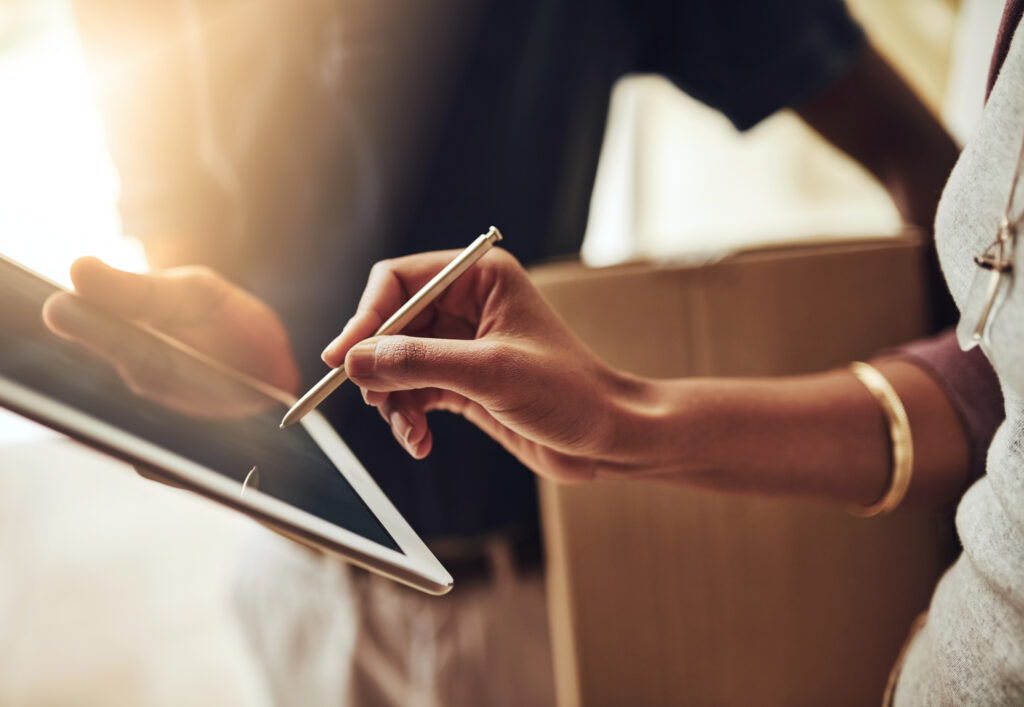 Demand for mortgages bounced back last week after three weeks of declines, with applications for both purchase loans and refinancing climbing as mortgage rates retreated to the lowest levels since early May.

The Mortgage Bankers Association’s Weekly Mortgage Applications Survey showed demand for purchase loans growing by a seasonally-adjusted 2 percent week over week, while requests to refinance were up 6 percent. Requests to refinance accounted for 61.7 percent of all mortgage applications, up from 60.4 percent the week before.

Looking back a year, purchase loan demand was down 17 percent, and applications for refinancing dropped by 22 percent. The dropoff in applications from a year ago reflects the boom in activity last June, when some states lifted shutdown measures put in place during first wave of the pandemic and released pent-up demand, Kan said. 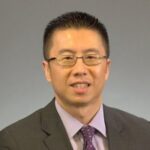 “The jump in refinances was the result of the 30-year fixed rate falling for the third straight week to 3.11 percent – the lowest since early May,” Kan said. “U.S. Treasury yields have slid because of the uncertainty in the financial markets regarding inflation and how the Federal Reserve may act over the next few months.”

The MBA reported average rates for the following loan types during the week ending June 11:

Another report released this week by Black Knight found demand for both purchase loans and refinancing fell during May, even though mortgage rates came back down after surging in February and March.

Black Knight estimated that the pullback in mortgage rates boosted the number of homeowners who have an incentive to refinance by 15 percent, to more than 14 million. But Black Knight documented a 27 percent annual decline in rate locks for rate-and-term refis in May. 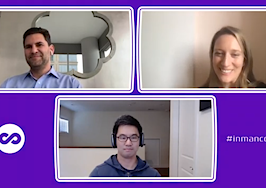