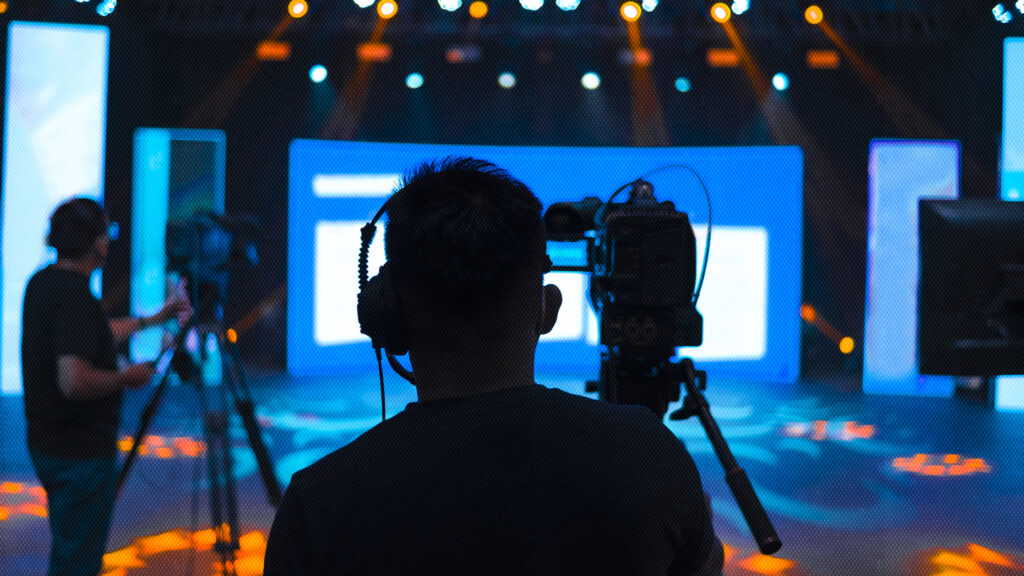 by Anthony Askowitz
Share this article
You successfully shared the article.
Close

Each month Anthony Askowitz explores a hypothetical real estate situation from both sides of the broker/agent dynamic. This time: An agent wants to appear on a real estate reality show, convinced it would bolster her career. How should her broker react?

In this monthly column, Anthony Askowitz explores a hypothetical real estate situation from both sides of the broker/agent dynamic.

A successful agent has an opportunity to appear on a competitive real estate reality show, which would give her a high-profile platform to showcase her expertise. But does her broker believe the risks are worth the rewards?

An exciting opportunity has come my way! I’ve been invited to audition for a new real estate reality/competition program that combines the style of Million Dollar Listing with the substance of Top Chef.

The competing agents will each showcase their listing, have the purchase covered like a documentary, and then have the transaction scrutinized by a panel of experts to determine if the seller received the best market value (or not.) It sounds like a lot of pressure — but a lot of fun as well.

The audition was offered in a professional, discreet manner by one of the show’s producers, who had clearly done his “homework” on me and assured me that auditions were only being offered to a few select agents in town.

I did my homework on them and learned that the production team behind the show is a legitimate, well-respected enterprise, with a number of “tentpole” reality programs already featured on a variety of networks.

I only see upside to this amazing opportunity to market myself and demonstrate my knowledge and skills. In a competitive marketplace for agents, one must distinguish themselves every chance they get, and this appears to be a low-risk, high-reward, zero-cost prospect to do so.

Who knows? If I am selected, and the show gets picked up by a network, it could be seen by millions of future prospects, and I could use “As seen on (show name)” on my marketing for the rest of my career. With all due respect, I’ve seen less skilled and qualified agents make a name for themselves on these shows over the years, and I’m confident that I would do well by comparison.

I wish I could say I had a high opinion of these programs — but the “reality” is that I’m not a fan. I saw one the other day where some agent was wearing a feather coat for one showing and a literal “coat of many colors” for the next. I know it is all for show, and that audiences enjoy these programs with a grain of salt, but I genuinely believe they demean and devalue our industry.

Much of the true work and required skills of real estate professionals are left on the cutting room floor in editing. Face it: TV show audiences aren’t demanding to see the hours spent on inspections, the skilled negotiations to keep the deal together when those inspections come in less than stellar, or when appraisals come back lower than expected.

Viewers don’t care about waiting for no-show buyers, or correcting closing statement errors. Instead, they will see a glamorized version of what we do and get the impression that the process from listing to closing is done in an hour as if by magic.

At a time when agents are under tremendous competitive pressure from websites, apps and for-sale-by-owner trends, these shows do the dual disservice of making us look unprofessional and perpetuating the myth that “anyone can sell real estate.”

The truth is that the work isn’t done with mirrors. The real estate business is hard and often results in heartbreak. This is why the majority of licensees don’t make it past the first two years after getting their licenses.

Real estate is one of the few industries in which you can hire a licensed professional who will front money on your behalf, with the professional’s only opportunity of getting reimbursed for his/her expenses (and compensated for their knowledge and experience) is at the closing.

I have no problem with agents who want to be distinctive and entertaining, up to a certain point. One memory from years past was a postcard with an agent wearing a theatrical crown, proclaiming himself “The Condo King” — reminiscent of used car salesmen of the time.

I also recall an agent on television decades ago who would blow a whistle at the beginning his showing and again at the end. It was a strange gimmick, and the agent’s office would get complaints, but people knew who he was and his business increased because he was a professional in every other aspect.

I like to believe we have come a long way since those days and improved our collective image as professionals. Unfortunately, most “TV agents” have it the other way around — too much focus on the performance and not enough on the professionalism.

While I’m confident that my agent is correct that she would do well, I’m not so sure she’s right about the “low-risk, high-reward, zero-cost” nature of this opportunity. There’s enormous risk in having her skills judged and reputation potentially diminished by so-called experts in an open forum, her rebuttals cut by the whims of some faceless editor, and a poor evaluation broadcast to the world.

Another consideration would be the reaction of the seller if she is deemed by these celebrity judges to be less than perfect. Would she be exposing herself to legal retribution from the seller?

Time and energy that could be wisely invested in farming and marketing other properties would be lost on tapings and appearances. Customers whose homes were not chosen for the show could feel a sense of resentment and seek representation elsewhere. Is the chance of exposure worth the possibility of disaster, in a medium where the agent has little to no control? I’m not so sure.

The solution may lie in the nature of the show itself. While many reality/competition programs tend to be disposable, superficial and contrived, there are a select few that can actually elevate the featured profession and contestants — even the ones who do not win.

Shows like Project Runway and the aforementioned Top Chef give talented participants in the fashion and dining industries ample opportunities to shine, while sending off non-winners with dignity and respect.

If the producers of this real estate-based show are committed to that high standard of quality, and would not demand too much extra time and attention from the agent, then the risk of damaged reputation does, in fact, appear to be lower.

Before fully committing to the project, however, the agent should carefully consider the legal rights she may be asked to waive to participate and have a clear understanding of what footage and licensed material from the show she would — and would not — have the freedom to use in promoting herself.

Last, but not least, the agent would need to consider the seller of the property featured in the episode. The National Association of Realtors Code of Ethics requires that we always put the best interests of the customer before our own.

The episodes would obviously be viewed after the fact, meaning the seller would certainly not benefit from added exposure for the property. Could there be a conflict of interest? An attorney would definitely need to be consulted.

Anthony is the broker-owner of RE/MAX Advance Realty, with offices in Hollywood Beach, Davie, North Miami, South Miami, Kendall, and the Florida Keys, and where he leads the activities of more than 170 agents. He is also a working agent who consistently sells more than 100 homes a year. For three consecutive years (2018, 2019, and 2020), Anthony has been honored as the “Managing Broker of the Year” by Miami Agent Magazine’s Agents’ Choice Awards. Follow Anthony on Instagram.

NOTE: Anthony is not an attorney and does not give legal advice. Please consult a licensed attorney regarding matters discussed in this column. 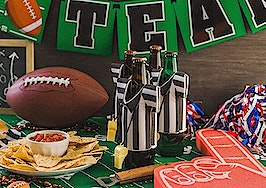 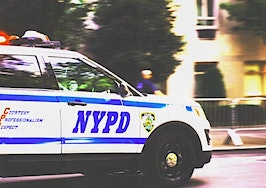 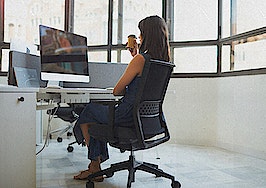 Agent/broker perspective: Should top agents be consulted on office changes? 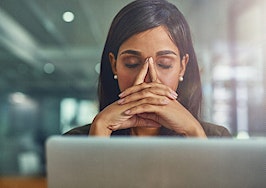