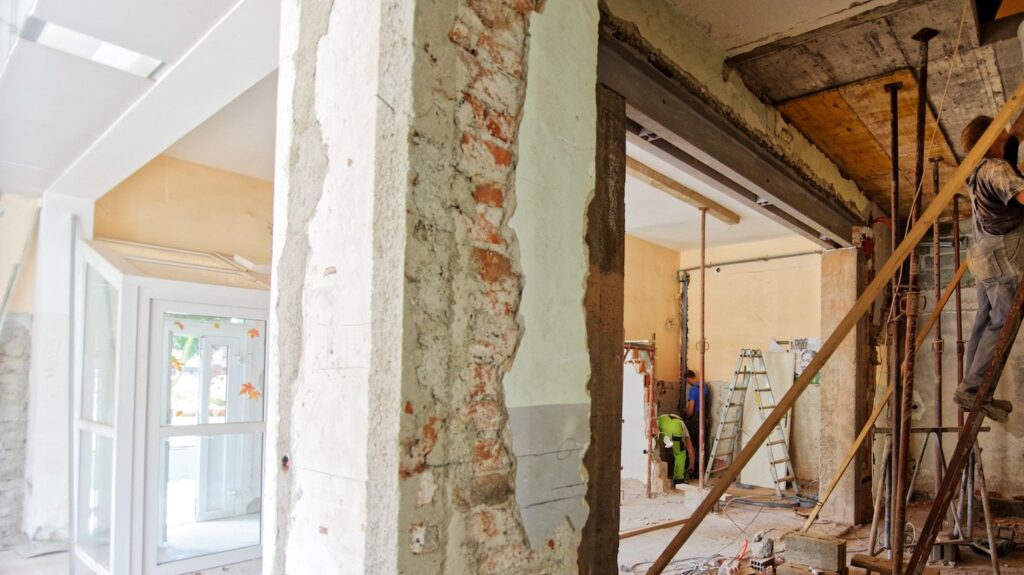 Flipped properties fell to 2.7 percent of all sales in the first quarter of 2021, the lowest share seen in decades, according to a new report.

The booming housing market has generally made things easy for sellers — unless those sellers were investors coming off a renovation.

Single-family homes and condos sold by house-flippers accounted for only 2.7 percent of all sales in the first quarter of 2021, the lowest share observed in more than two decades, according to a report from Attom Data Solutions. Prices and profit margins on flipped homes were both in decline as well. 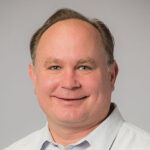 “It’s too early to say for sure whether home flippers indeed have gone into an extended holding pattern,” Attom Chief Product Officer Todd Teta said in a Thursday news release. “But the first quarter of 2021 certainly marked a notable downturn for the flipping industry, with the big drop in activity suggesting that investors may be worried that prices have simply gone up too high.”

The real estate data company reported the share of home sales from flips was 4.8 percent in the fourth quarter of 2021, and 7.5 percent the quarter before that.

Among metro areas with a population of 200,000 or more, the markets with the largest quarterly decreases in the home flipping rate were:

In markets where home flipping was up, the biggest increases were in:

The flipped homes that did sell went quickly. Home flippers took an average of 159 days to complete the sale, the fastest rate since 2013.

The Attom report raised the possibility that the sky-high home prices of recent months may make some investors wary of beginning new projects.

“That price run-up also raised the possibility that home values during the housing boom, now in its 10th year, had increased to the point where they could flatten out during the roughly six-month period most investors need to renovate and flip homes,” the Attom report states.

The drop in profits was driven by a quarterly decline in median sale prices for flipped properties. The median flipped home sold for $231,500 nationwide in the first quarter, down from $241,000 during the previous three months. Still, median prices were up 4 percent year-over-year. 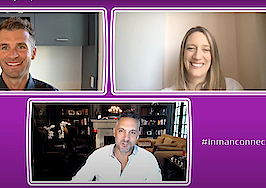 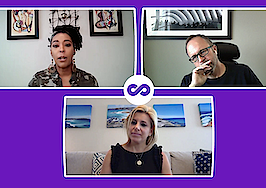 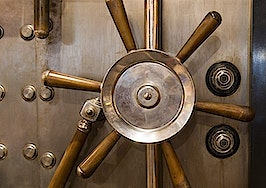