Markets concur with the view that inflation increases are temporary, according to a Freddie Mac economist.

Mortgage rates continue to ease despite worries that the Federal Reserve will eventually have to take measures to fight inflation, with rates on 30-year fixed-rate mortgages continuing to inch further below 3 percent.

“Mortgage rates continue to drift down as markets concur with the view that inflation increases are temporary,” Freddie Mac Chief Economist Sam Khater said in a statement. “While mortgage rates are low, purchase demand has weakened over the last couple of months, primarily due to affordability constraints stemming from high home prices. With inventory tight, the slowdown in demand has yet to impact prices, meaning the summer will likely remain a strong seller’s market.” 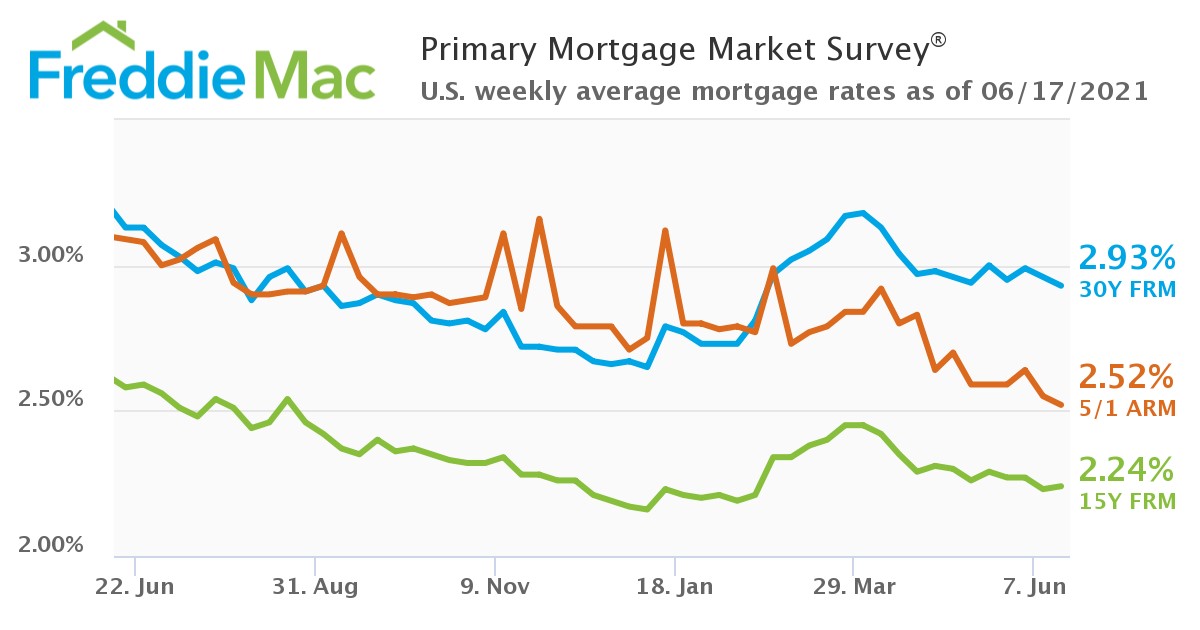 Mortgage rates surged in February and March on fears that the Fed will soon be forced to take steps to counter inflation. The Consumer Price Index was up 5.0 percent from a year ago in May, the biggest annual increase since August, 2008.

This week, Fed policymakers restated their commitment to continue buying $80 billion in long-term Treasurys and $40 billion in mortgage-backed securities each month “until substantial further progress has been made” toward the Fed’s employment and price stability goals. Those purchases are credited with helping keep mortgages and other long-term interest rates low.

In a statement, members of the Federal Open Market Committee acknowledged worries about inflation, but characterized them as largely transitory. For now, the Fed is willing to let inflation rise “moderately above 2 percent for some time” as long as longer-term expectations remain “well anchored” at 2 percent.

However, in a forecast released this week, economists at Fannie Mae warned that rents and home prices are a significant component of inflation, and that rising housing costs could drive inflation out of the Fed’s comfort zone.

Fannie Mae economists downgraded their forecast for second and third quarter home sales, citing listings shortages and constraints on homebuilders that are denting home sales and driving up home prices and rents. 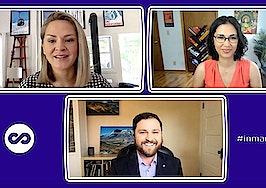 Summer market will be hot, but not scorching, economists say at Inman Connect 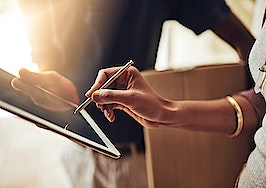 Demand for mortgages rebounds after 3 weeks of declines: MBA