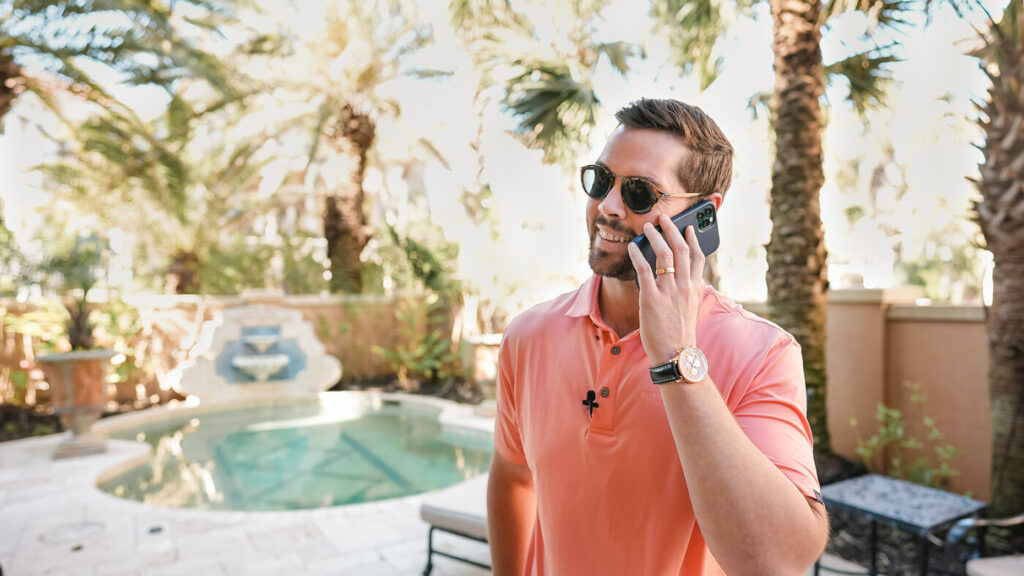 Jonathan Spears began his career in real estate as an assistant at a foreclosure firm and now leads one of Northwest Florida’s most successful teams.

Jonathan Spears just surpassed $1 billion in career sales, and he isn’t even 30 yet.

The 29-year-old agent dominates Northwest Florida’s luxury market and works under Sotheby’s International Realty, where he founded one of highest producing medium-sized teams in the country, Spears Group.

Spears’ route to success started at the age of 18 when he landed a gig as an assistant at a foreclosure firm. For the next five years, he stayed under that brokerage, first working as an assistant and then pulling in deals on his own. 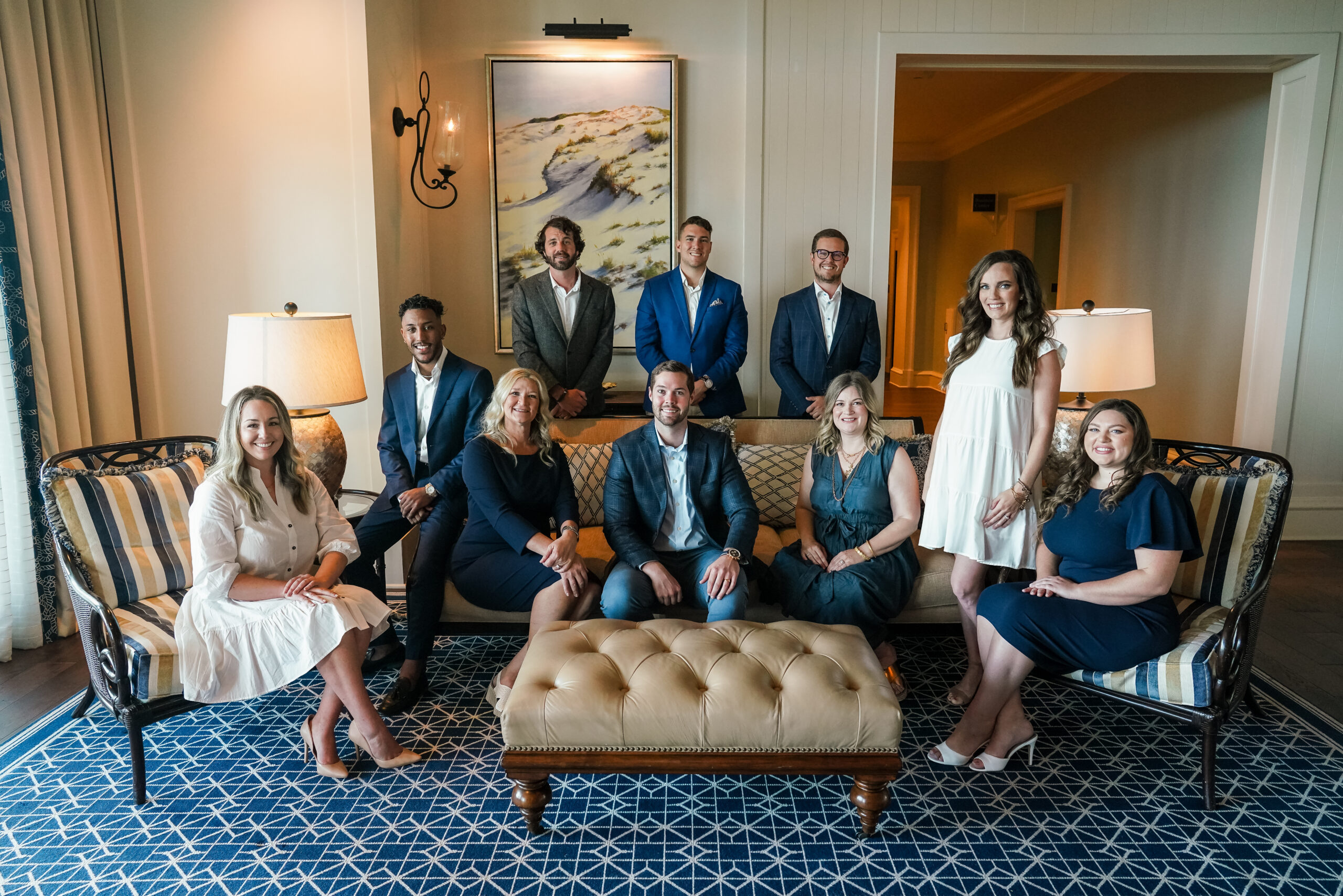 It was during this time, he explained, that he was able to cultivate the skills needed to form the foundation of his business today.

“That was one of the best possible educations I could have gotten because of the level of problem solving that was required to deal with banks and multiple offers,” he told Inman.

Spears knew early on in his career that he wanted to work with high-end properties. To broaden his knowledge of Northwest Florida’s luxury market, he worked with high-end foreclosures as often as he could to build a database of connections and studied local high-end transactions.

“My focus was building up a skillset so that I could create the same kind of machine as the brokerage I worked for,” he said.

In 2013, Spears shifted to selling and, because of his dedication, did about $24 million in business a year later. Those sales, he told Inman, were a mix of foreclosure sales and regular sales.

Not long after he started producing the big numbers, agencies started recruiting him.

“I was looking at the marketing collateral that Sotheby’s International Realty was putting out, and they had just entered our market,” he explained. “For me, I knew I wanted to be aligned with a luxury brand I could leverage.”

Sotheby’s had the network and brand awareness Spears was looking for, so in January of 2015, he made the transition. 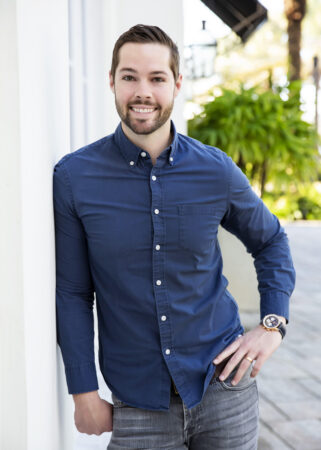 Because he worked with a lot of buyers at the foreclosure firm, his phone would ring off the hook.

“I’d have 40 missed phone calls if I stepped out for an hour,” he said. “When I transitioned from that reactive place to Sotheby’s, those calls were no longer transferred to me. I was having to make my phone ring.”

The transition from being reactive to proactive was a hard one, he continued. “I needed to bring something to the table that’d make people want to transact with me.”

But despite the challenge, backed by Sotheby’s brand awareness and his industry knowledge, Spears was able to double his business in 2015 compared to 2014.

Spears also hired his first assistant in 2015, which marked the first step toward the creation of his team.

“My wife and I finally took a honeymoon after two years of marriage in 2015. We went to the Greek Islands, and I forwarded my phone to an intern assistant while I was gone,” he explained. “It was the best thing I could have ever done because I learned I could trust somebody else to help me out.”

That assistant is still with him today.

Besides administration help, Spears worked as a solo agent until 2017. That year, he broke $100 million in sales and found out that he was going to have baby.

“That’s when I realized that I really need to rein in my time,” he said. “I had business I was losing because I couldn’t get to it.”

To put the wheels in motion, Spears hired two agents to convert the buyers from the listings he was winning into sales.

“That was the birth of Spears Group,” he said.

Having a strong team has allowed Spears to pursue other ventures. He’s currently overseeing multiple development projects and is an investor in a luxury asset management company called Echelon Luxury Properties. 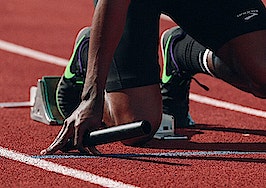 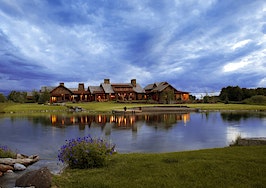 Sponsored Content
The small investments that can solidify a client relationship 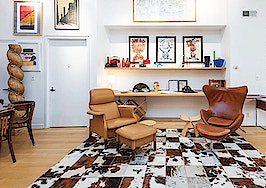 Sponsored Content
The 5 features you need in your CRM software 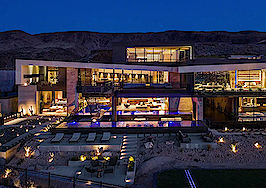