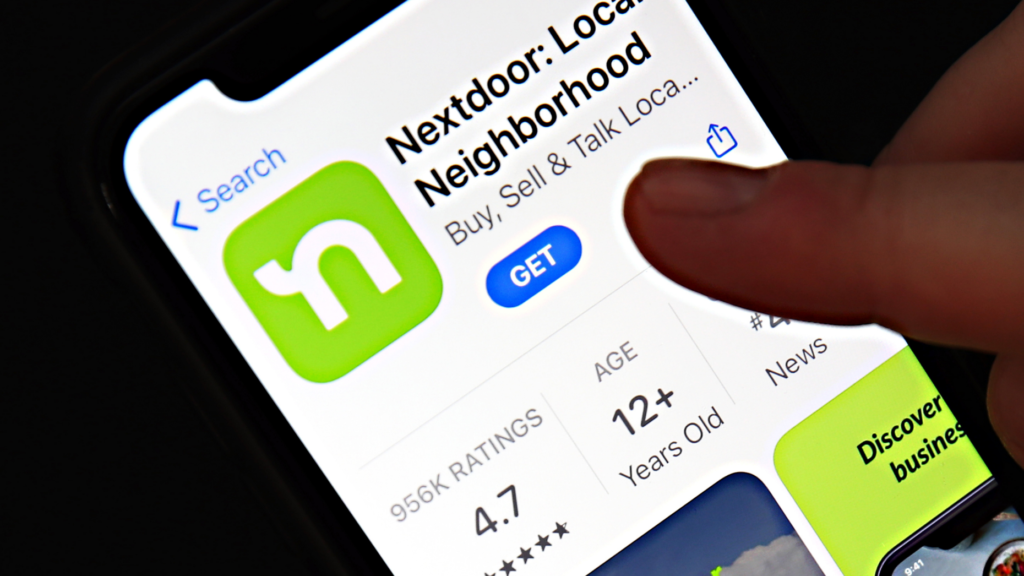 Nextdoor is set to go public through a special purpose acquisition company. The platform will raise $686 million from the deal, which is projected to close in Q4 2021.

Community networking platform Nextdoor (Nasdaq: KIND) is going public through a special purpose acquisition company with venture capital firm Khosla Ventures, according to an announcement on Tuesday. The company is expected to raise $686 million from the IPO, which is expected to close during the fourth quarter of 2021.

The $686 million includes $270 million from institutional investors and funds and accounts advised by T. Rowe Price Associates Inc., Baron Capital Group, Dragoneer, and several others. Another $416 million in cash will be held in a Khosla Ventures Acquisition Company trust account.

The Wall Street Journal, which first reported the story early Tuesday, estimates Nextdoor’s valuation has skyrocketed from $2.2 billion to $4.3 billion due to the deal. 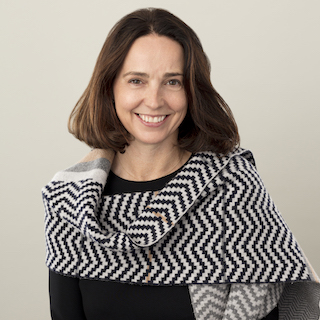 “Nextdoor has been at the forefront of cultivating ‘hyperlocal’ communities and neighborhoods since its inception, allowing neighbors to create meaningful connections – both online and offline,” Nextdoor CEO Sarah Friar said in a prepared statement. “Our business strengthens as we scale, benefiting from strong network effects, and we believe the proposed transaction with KVSB accelerates the growth potential of our platform.”

Founded in 2011, Nextdoor is currently available in more than 275,000 neighborhoods across 11 countries in North America and Europe. The company estimates “nearly 1 in 3 households” in the United States use Nextdoor to connect with neighbors, local businesses and public services.

“Nextdoor is the neighborhood network that brings all of these stakeholders together to get things done locally and build thriving communities,” the announcement read. “Additionally, Nextdoor enables businesses to reach customers locally, at scale. Nextdoor’s audience is unique and, in many cases, is not active on other social media and commerce platforms.”

Friar said the $686 million will be used to fuel Nextdoor’s growth, which hinges on additional hiring, expanding monetization, and rolling out new products for its users, which include homeowners and small businesses that advertise on the platform.

“We remain focused on optimizing our strategy and investing in products to drive continued neighbor and organization acquisition and engagement,” she said. 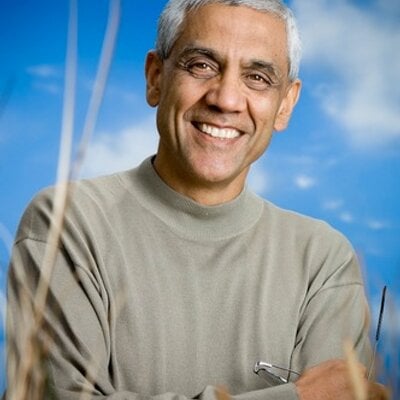 “We have long focused on partnering with cutting-edge, category-defining companies with tremendous growth potential, strong management teams and, importantly, clearly defined missions,” Khosla said in a statement. “Nextdoor exhibits all of these qualities and more, and we look forward to continuing our partnership and accelerating Nextdoor’s growth as a public company.”

SPACs have risen in popularity over the past year, with some of real estate’s largest companies choosing this method over a direct listing. SPACs allow a company to merge with a holdings corporation to raise capital and bypass some of the rigmarole associated with a traditional IPO.

Opendoor, Offerpad, SmartRent and United Wholesale Mortgage and WeWork are some of the most notable companies to take the SPAC route. Fintech platform Knock has toyed with the idea of a SPAC, with CEO Sean Black telling TechCrunch the company “is considering all of our options.” 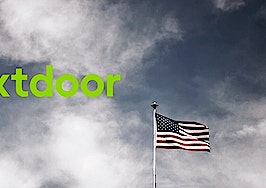 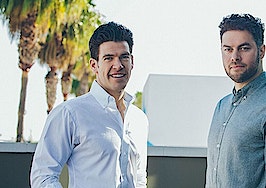 Knock builds executive team as it prepares to go public 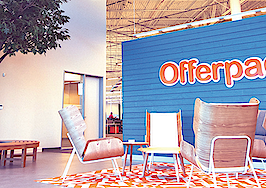