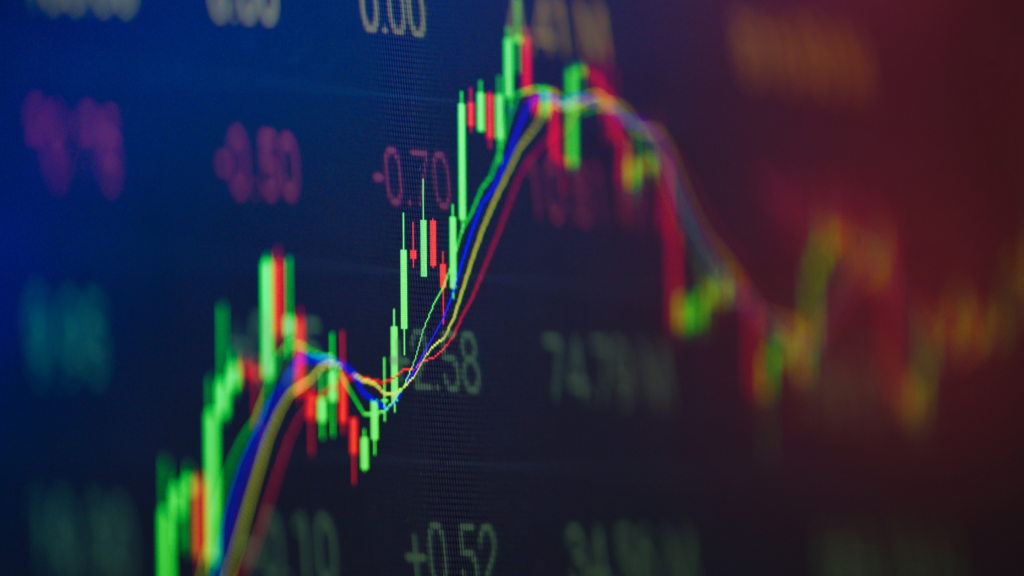 United Wholesale Mortgage is slated to go public during the fourth quarter of 2020, though a special purpose acquisition company deal with Gores Holdings IV. 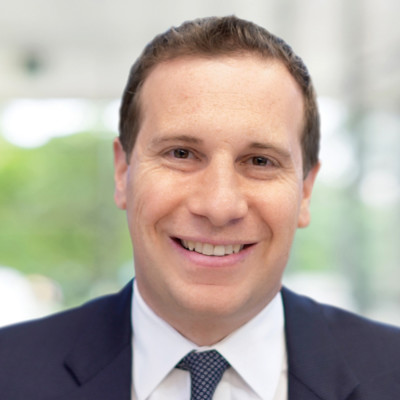 “Becoming a public company will enable us to advance our strategy and capitalize on new opportunities to expand our already established leadership in the mortgage industry under our unique family culture, which has been the cornerstone of our Company’s success for the last 34 years,” UWM President and CEO Mat Ishbia said in a statement. “To that end, we look forward to granting our team members equity in the company that they have helped build and enabling them to participate in our future success.”

UWM’s suite includes desktop and mobile tools that help users track every part of a loan from beginning to end, receive and present loan offers on the spot, track the closing process for mortgage loans and certificates of deposit (CD) tracker, complete e-signatures, and communicate with underwriters and closers.

UWM also offers another suite of products that helps brokers build their brand and business through automated marketing and a customer relationship manager tool.

Despite a rollercoaster year for the mortgage industry due to the pandemic, the company has underwritten $200 billion of mortgages as of September 2020 — more than double the volume from 2019 ($108 billion).

The SPAC deal with Gores Holdings will allow the current owners of UWM to retain 94 percent of their ownership stake and the current leadership will retain their positions.

“We believe that being a public company will also allow us to help our mortgage broker clients continue to build and grow their businesses, generating value for all of our stakeholders,” Ishbia said of the benefits of going public. “Working with the Gores team has been a great benefit in helping to make this transaction possible.”

The Wall Street Journal said SPAC deals are gaining steam in popularity after falling out of favor with companies and investors for the past few years.

Also known as “blank-check companies,” more than 50 SPACs have raised more than $21.5 billion in 2020, a figure The Journal and Investopedia expect to balloon over the upcoming years.

“In recent years, they’ve gone mainstream, attracting big-name underwriters and investors and raising a record amount of IPO money in 2019,” Investopedia’s explainer read. “SPACs have become more common in recent years, with their IPO fundraising hitting a record $13.6 billion in 2019 — more than four times the $3.2 billion they raised in 2016.”

“They have also attracted big-name underwriters such as Goldman Sachs, Credit Suisse, and Deutsche Bank, as well as retired or semi-retired senior executives looking for a shorter-term opportunity,” the explainer continued.

The Wall Street Journal article noted SPAC deals can yield large dividends for investors who stand to receive up to 25 percent of what is raised during the IPO after the merger closes. However, Gores Holdings IV will only receive six percent at closing, although the deal will provide UWM with $925 million in funding — $425 million in cash from Gores Holdings IV’s January IPO and $500 million from a private placement.

Although effective, both publications say SPACs, as with other forms of investing, have their risks. Investopedia said IPO investors often “have no idea what company they ultimately will be investing [in],” and SPACs have two years to complete the merger or acquisition before liquidating and returning funds.

Meanwhile, WSJ’s article raised questions about the due diligence process in some SPAC deals.

“Questions are also sure to arise over whether the due-diligence process in these transactions is as robust as in a typical IPO after the founder of electric-truck maker Nikola Corp., which went public through a SPAC in June, resigned this week following allegations he misled investors,” the article read. “He denies wrongdoing.”

“After evaluating a number of potential partners for Gores Holdings IV, this transaction clearly stood out as a superior option for our stockholders,” Gores Holding CEO Mark Stone said in a written statement. “The public company currency of a newly listed business will enable the Company to continue to benefit from the ongoing tailwinds in the mortgage industry and capitalize on growth opportunities in a massive addressable market.”

“We are excited to participate in UWM’s continued value creation through a meaningful remaining equity stake in the business,” Stone added.

The acquisition is expected to close during the fourth quarter. 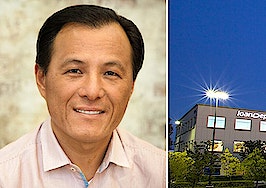