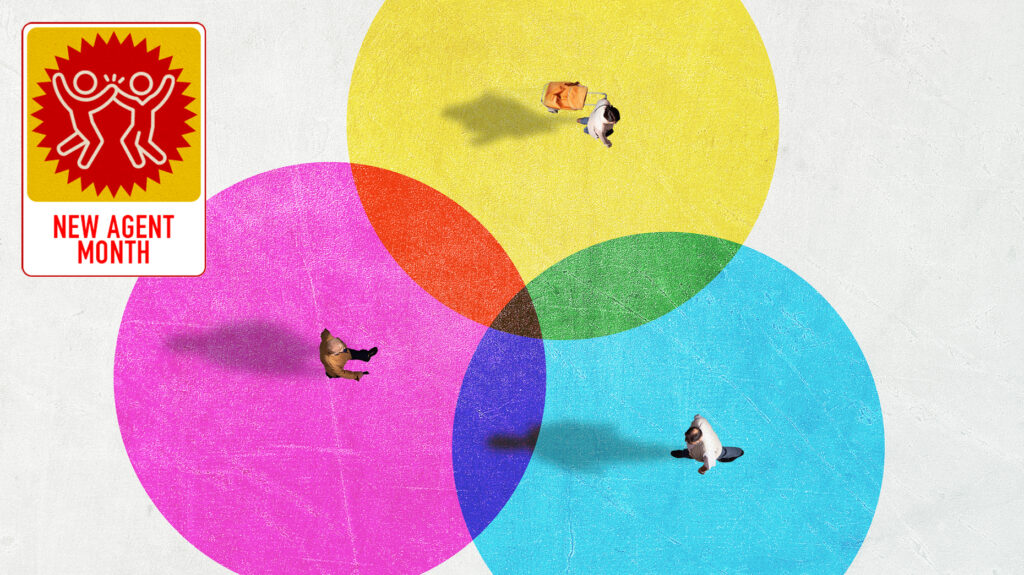 by Connie Czarnecki
Share this article
You successfully shared the article.
Close

It’s important to maintain connections because your business often depends on the quality of those relationships. But here’s why you shouldn’t neglect strangers and acquaintances.

Ask experienced real estate agents how they’ve managed to acquire new business over the years, and the odds are slim that they’ll mention Google Ads, sponsored tweets or door flyers.

Although those publicity tools often have a place in an agent’s marketing mix, networking acumen — in the sense of knowing how to build and maintain a network of people who are able to refer to new business — will always be the most important part of your growth potential.

There are more bad ways to go about networking than there are good. Nobody wants to receive a LinkedIn invite from a real estate agent merely because you seem to have a lot of contacts in common. Perhaps the most important networking tip is to get the right audience in the first place.

The limits of strong ties

The most common mistake in looking to grow a professional network is, indeed, that people tend to focus too often on their “strong ties,” which are typically their family, colleagues and close friends.

These people already know well enough what business you’re in. If they come across anyone who could be of value to you, they will let you know. They do not actually meet that many new people, however, and that’s mostly because they tend to network among themselves.

Your sister visits your brother, and the three of you see your best friend every other week for a drink in town. There is not a lot of fresh blood coming into such a network.

However, things can look very different when you also take “weak ties” into consideration. In 1973, Stanford Sociology Professor Mark Granovetter published a seminal paper on The Strength of Weak Ties. Granovetter examined if the strength of a tie had any impact on finding a job.

Through his research, he found that people you have weak ties with (we tend to call them “acquaintances” in everyday parlance) are of tremendous value when finding a job because they are bridges to other networks. Such networks offer new and unique information, and in this case, job opportunities.

In other words, the study found that people who only consult the people they have strong ties with were not as successful in finding a job as are those who also call on their weak ties.

What Granovetter discovered is also applicable to business referrals, and it does not matter whether you are a lawyer, a consultant or a real estate agent. The laws of social networking — as studied by Granovetter and many others in the past decades — continue to apply and show their worth.

Now, who would typically make up a real estate agent’s “weak ties”? Everybody has a different story, and for that reason, a different network. However, we do know your weak ties are most likely found through:

It’s important that you inform your weak ties about what you do, so they can refer people in their networks whenever opportunities present themselves. Tell them who your ideal lead is.

Of course, as I said earlier, you should not cut to the chase too early, but rather take the time to build relationships. You need to “pay it forward” and create value for the weak ties in your network.

This can be done through advising them, without there ever needing to be a reason to bring up how you make a living. If they like you, they will ask you, I promise.

It is important to continue maintaining relationships with your strong ties — your deep connections — because your wellbeing often depends on the quality of those relationships. But if you want referrals at any time in the future, your weak ties will help.

Nurturing valuable relationships with your weak ties will build you a network of networks that’s poised to offer valuable opportunities for growth for a long time to come.

Connie Czarnecki is a Land Broker with National Land Realty in Wyoming. Connect with her on LinkedIn. 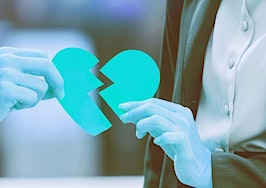 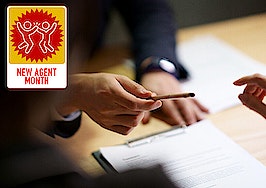 'A slippery slope': 14 pros weigh in on biggest contract mistakes 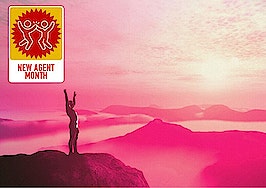 QUIZ: Will you make it in real estate? 10 questions that predict new agent success 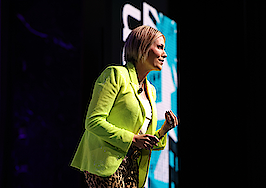 3 steps to getting comfortable on camera — and winning clients 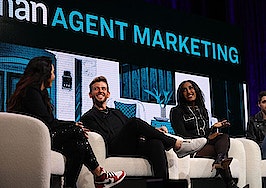 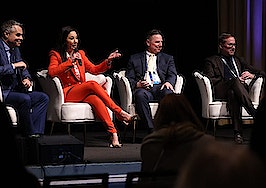 Fine-tune your strategies to attract new business in a new market
Back to top
Only 3 days left to register for Inman Connect Las Vegas before prices go up! Don't miss the premier event for real estate pros.Register Now ×
Limited Time Offer: Get 1 year of Inman Select for $199SUBSCRIBE×
Inmanpot
Log in
If you created your account with Google or Facebook
Don't have an account?
Create an Account
Forgot your password?
No Problem