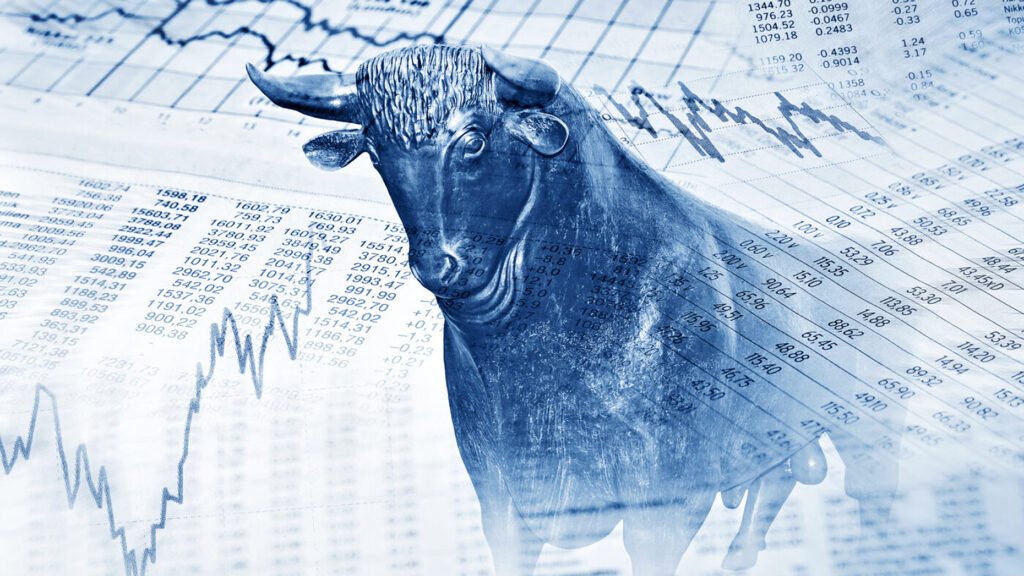 Having racked up nearly $1.5 billion in losses since its founding, iBuyer Opendoor Technologies Inc. is back in the market to raise up to $862.5 million in new debt.

The debt offering — in the form of senior convertible notes that mature in 2026 — will include a $750 million private offering to qualified institutional investors. Opendoor said it expected to grant initial investors options to purchase up to $112.5 million in additional notes.

The interest rate, conversion rates and other terms will be determined when the offering is priced, the company said.

Opendoor said it will used some of the proceeds to enter into “capped call transactions” to cover the number of shares of common stock that will initially underlie the notes. The intent is to “reduce the potential dilution to Opendoor’s common stock” if the notes are converted, or to offset payments in excess of the principal amount of the notes.

The remaining net proceeds from the offering will be used “for general corporate purposes,” the company said.

Opendoor raised $970 million after fees and expenses when it went public in December by merging with Social Capital Hedosophia Holdings Corp. II, a special purpose acquisition company (SPAC). The company netted an additional $860 million in a Feb. 9 offering of 32.8 million shares, priced at $27 a share.

In its most recent quarterly report to investors, Opendoor said it had enough cash and projected revenue to meet its requirements for at least 12 more months. As of June 30, Opendoor reported having $1.56 billion in cash and cash equivalents in the bank, along with $2.29 billion in debt and an additional $2.04 billion in borrowing capacity.

In its most recent annual report to investors, Opendoor reported cumulative net losses of $1.077 billion through Dec. 31, including $287 million in 2020 losses. In the first half of 2021, Opendoor had net losses of $414 million, bringing the total net losses through June 30 to $1.49 billion.

Investors were encouraged by the company’s most recent quarterly results, with revenue up 59 percent from the first quarter to $1.2 billion. Although losses totaled $144 million, that was an improvement from the $270 million first quarter loss. 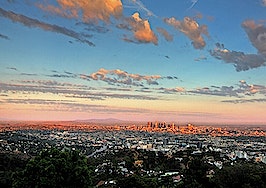 After a pause, iBuyers are back in a big way: Mike DelPrete 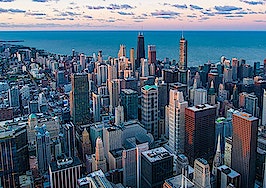