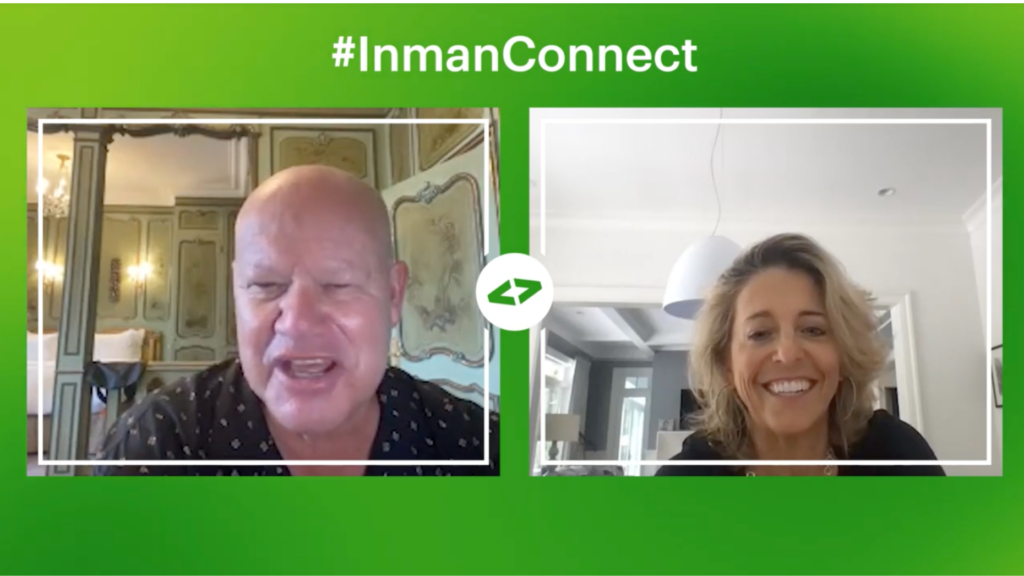 Over the past decade, real estate brokerages and companies have battled for the top spot in an increasingly digital world where anyone can reach anybody, anytime. In the quest to lead the pack, agents, franchisors and everyone in between have launched ambitious growth plans with domestic and international success in mind.

“I kind of compare it to a gold rush,” Inman founder Brad Inman said to the August Connect Now crowd. “Companies, agents, tech firms and franchises are all rushing to stake a claim on new territory. It feels a little out of control.”

Corcoran CEO Pamela Liebman, who spearheaded the New York-based brokerage’s most successful affiliate program, said she’s noticed the same thing, with buyers and sellers across the country sending a plethora of requests for Corcoran to represent their listing.

“The TV shows have given a lot of sexiness to real estate,” she said. “A lot of people and their properties are driving this idea that even if you’re not a local agent, if you have this great big social media following or if you’re a well-known name or brand, you can get a lot more money for my property than my local agent.”

For agents, teams and franchisors who want to have a regional or national reach, Liebman said it’s crucial to choose the correct partner and make sure you can deliver the right experience consumers in that specific market. “It’s all about delivering the right experience for the consumer,” she added.

Beyond the influence of social media on the real estate industry, Liebman and Inman said the increasing view of real estate as “more transactional than relational” has made it easier for professionals to expand to markets without little connection to the people or communities there. “So much is taken care of through digital means,” Inman said.

Beyond a mindset shift, Liebman noted the popularity of large cookie-cutter developments, iBuying, end-to-end digital transactions, and online search portals have whittled down the need for personal relationships for the average consumer. However, she said at the higher-end of the market, the demand for personal, white-glove service is the name of the game.

“I don’t want to equate it to medicine, but if you were really sick, telemedicine isn’t going to be the same as if you went to see a specialist in person,” she explained. “People are still important.”

In addition to the digital rush impacting the ways real estate professionals and consumers interact, Liebman said it can also impact the way real estate brokerages compete and collaborate. “Everyone needs to talk to each other,” she said. “You have to make the right decision. Is the brokerage people-based, culture-based? What are we bringing to you? What are you bringing to us?”

Liebman said the nation’s largest franchisors face a number of challenges, as a flood of potential franchisees and team leaders seek the right partners to help them grow four or fivefold. In addition to evaluating the team’s robustness, Liebman said brokerage leaders must evaluate whether a potential partner’s market actually provides an opportunity for the brokerage to succeed and grow.

As the expansion craze continues, Liebman said real estate professionals must remember they’re “the help” and the consumers are the stars of the transaction.

“I don’t like when people are just about the money and they don’t think about the long-term of the business,” she said. “They start thinking about themselves above the clients. We’re not the superstars spending $25 million to $50 million on a property.”

Liebman said there’s plenty of opportunity for smart and savvy real estate agents and teams to expand in traditional luxury markets like California and New York, and even in non-traditional markets in other regions of the country.

“People during COVID learned what they were missing,” she said in reference to the opportunity to grow and serve new client bases. “[Buyer demand] hasn’t been fully satisfied. We’ve got a real nice ride in front of us.”