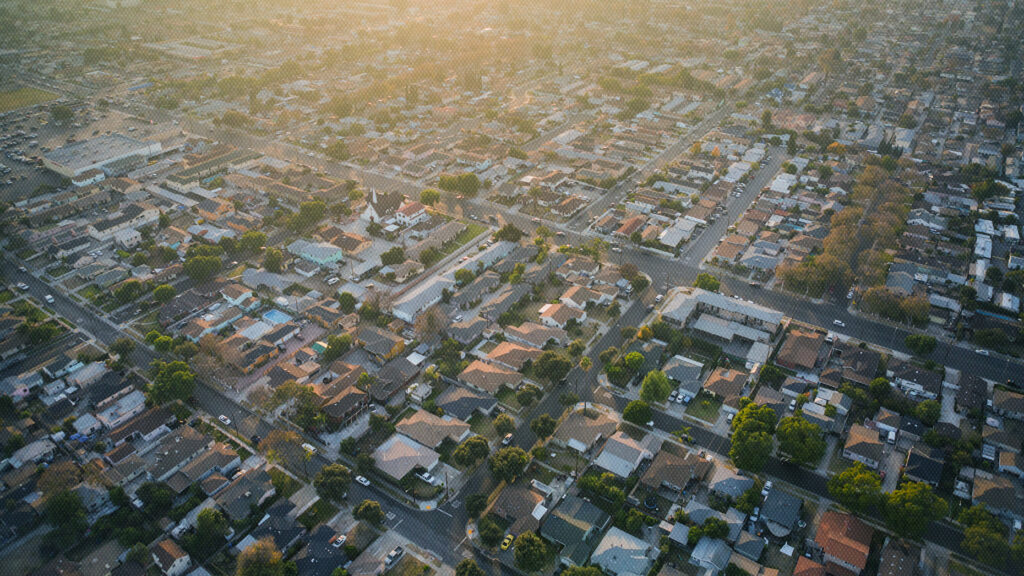 Home prices stayed flat near their highest-ever mark through the mid weeks of summer even as some dynamics of the ultra-seller’s market have continued to fray.

Meanwhile, the year-over-year home price gap has closed to 16 percent — meaning prices are significantly higher than they were this time last year, but the difference was less extreme than seen in previous months.

“This continued demand for homes is enticing more homeowners to sell in order to avoid the fear of missing out on historically high prices,” Redfin Chief Economist Daryl Fairweather said in the report. “This enthusiasm from both buyers and sellers is translating into continued growth in pending sales compared to last year.” 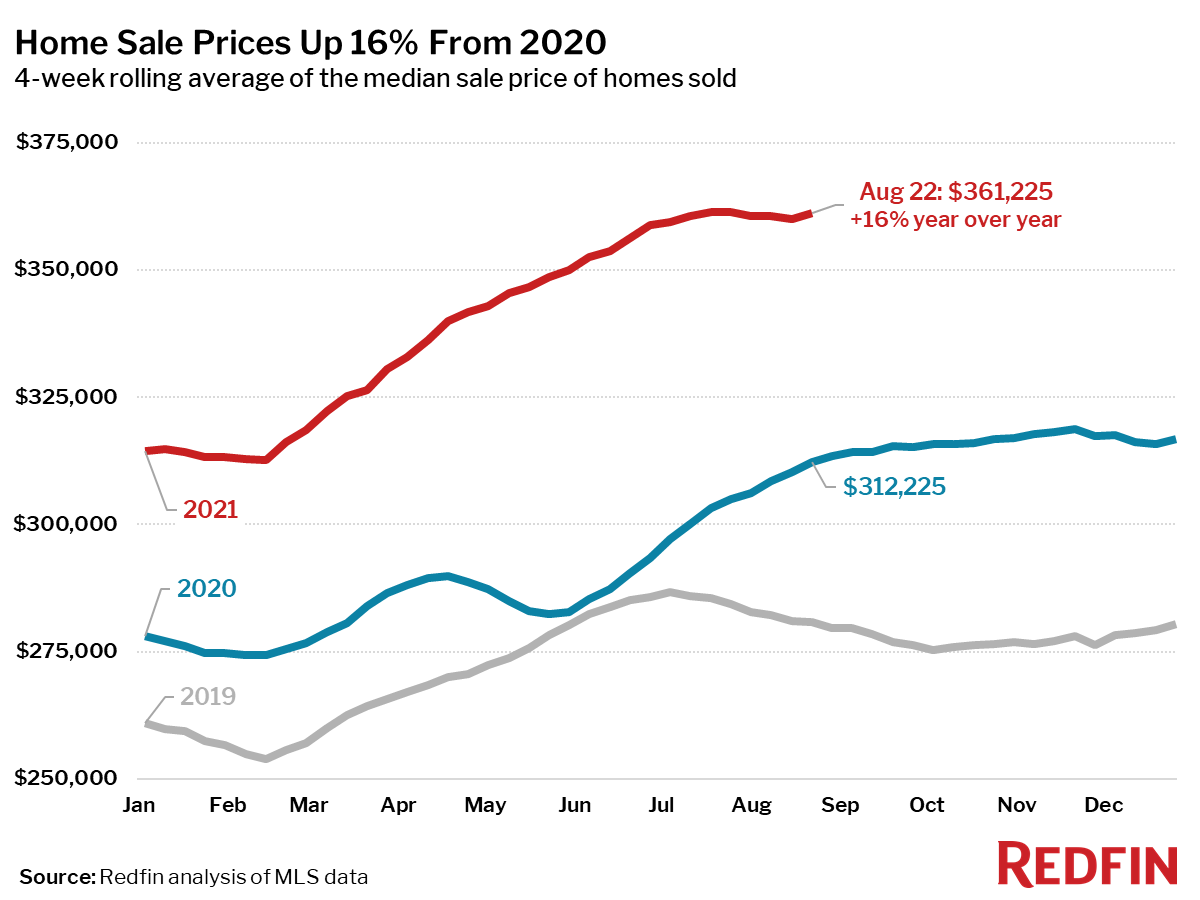 Inventory remained down 23 percent year over year, but it has been replenishing gradually for months in a way not seen since the early summer of 2020.

New listings were up slightly from this time last year, with patterns following the market’s typical mid-to-late summer decline.

Meanwhile, asking prices have begun to come down off their highs in the spring, and a small but growing share of homes have been selling below asking price.

The typical asking price for a home has been $351,730, down nearly 3 percent from its highest levels ever in June.

Just over half of homes were selling above listing price over the same span, an extraordinarily high share compared to last year’s 32 percent. Still, that number has been in decline now for about a month and a half, Redfin said.

Sellers’ initial list prices have also become less bulletproof in recent weeks. Roughly 1 in 20 listings saw a price drop, a rate roughly in line with this period in 2019. During the same four-week period last year, only 1 in 27 sellers had to lower their initial prices.

After accounting for seasonal patterns, Redfin agents are seeing more signs of demand from homebuyers now than they were in the early weeks of summer.

The brokerage’s homebuying demand index, based solely on this internal Redfin data of consumer requests for home tours and other services, was up 20 percent year over year over year during the four weeks that ended Aug. 22.

“Demand for homes is making a comeback because even though home prices are high and competition is still steep, homebuyers don’t have many alternatives but to keep trying,” Fairweather said in the report. 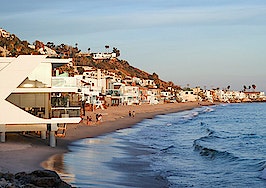