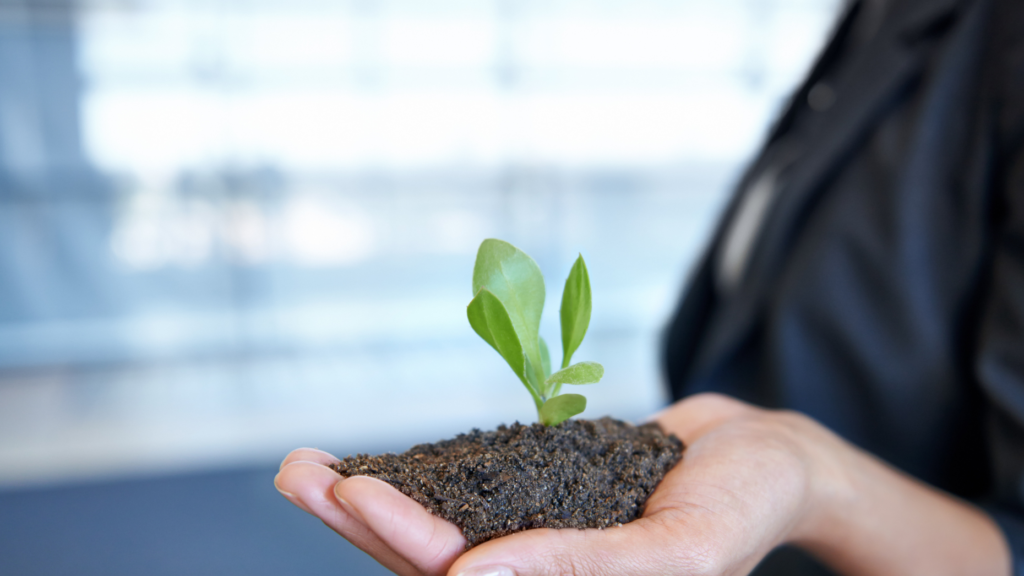 by Jamie Quenzer
for CINC 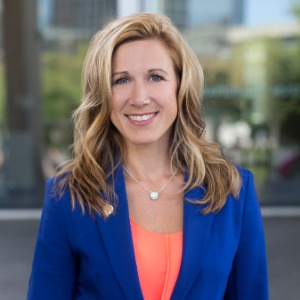 Brooke Sines has grown from performing as just a top individual agent to building two separate RE/MAX teams in Grand Rapids, Michigan, and Charlotte, North Carolina. As a Workman Success Systems Senior Coach, Brooke also has the heart of a teacher. And as a long-time client of CINC, she recently sat down with us to give us a behind-the-scenes look at what has made her so successful even when entering new markets.

CINC: More and more people are getting into real estate and looking at lead generation and conversion platforms as a solution to get kick-started. However, some agents are uncertain about this long-term strategy. What would you tell those uncertain agents taking the long-term approach with a lead generation and conversion platform?

Brooke Sines: I tell my agents to picture real estate as pouring water from a pitcher into an empty glass. The glass represents your lead pipeline, and the water poured represents the act of engaging with leads. Eventually, that water will begin to spill out of the top as you continue pouring. The water that spills represents sales while the pitcher represents continuing to use the CINC platform. As long as you don’t stop pouring the pitcher, the sales will continue to happen. At that point, you are no longer subject to the everyday roller-coaster that is real estate. You’re keeping things on an even-keel while maintaining a constant level of business, and you will no longer have that scarcity mindset agents know all too well.

CINC: So, in your first year as an agent, you sold 30 houses, and in your second, you sold 55. You then moved to North Carolina almost 2 to 3 years ago. Is that right?

Sines: Yes. It will be two years in October, and that’s when I started training with Workman Success Systems. In that second year, when I sold 55 houses, I built a team, which gave me leverage to where I could exclusively work listings and use my team to handle the buyers.

CINC: Walk me through what I would imagine was one of the reasons you acquired an additional CINC lead generation and conversion platform when getting started in North Carolina. Was it because it helped you be successful in Michigan, or did you want to have that infrastructure? What was your why?

Sines: It was just that CINC has proven to be successful for me in the past. I turned it on and began getting leads before I even moved to North Carolina. It’s one of those things that you should start nurturing from the get-go.

I have a great story about CINC. An agent I had on my team was watching a lead who was barely engaged with her site. The lead would log on, look at a few houses and then log off. However, the agent could never reach this person or talk to them. But, on the 18th attempt to reach out, the lead finally made contact and expressed interest in a place on the site. As it turns out, this person’s son was undergoing rehab from surgery right next door and then asked if the agent could write up an offer on the spot. The agent went to the rehab facility, got the person to sign off, and listed and sold his old home. He then even went on to ask the agent to sell other lots he owned. All of this (amazingly) after 17 unanswered and unreturned calls! Look, just because people aren’t reaching out today, that doesn’t mean you shouldn’t stop nurturing your leads. You never know when your leads will be ready to act.

CINC: Why I brought this up was because of a recent $3.2 million buyer story you shared with us. Could you walk me through that? How long did you nurture the lead, and is this one of the bigger deals you have had?

Sines: This lead came in a long time ago from New York. The lead would sit on the site, look around, and check on properties in North Carolina. The lead told me they were years away from making a move on a new home back in February of 2020. I kept engaged through drip email and discussions about specific things they were looking for in a home.

Out of the blue, a year later, she expressed interest in a $1,000,000 property. So, I gave them a virtual tour for her and her husband through the app Marco Polo, which I highly recommend for conducting virtual tours. They reached out again around Feb 1st of 2021 and told me they were coming to the area to look at several houses to get a feel for prices in the area. I showed them various multi-million-dollar homes for three days. On that third day, they expressed interest in a home that was above their budget but that checked many boxes of what they wanted in a home. They came to see the home and flew back to New York to decide whether or not to buy. Not long after, they flew back to North Carolina to negotiate and close on the home. They even sold their old home in New York, which wasn’t originally the plan, moving everything to North Carolina.

CINC: So you sold 30 houses this year. Is that your production or your team’s production? What do you think your goal is for 2021 with your whole team there in North Carolina?

Sines: My goal is 100 houses per team this year. Typically, our highest number of sales for the team was 126 when we were in Michigan. However, that went down when I left and as we reduced the team size and brought in new team members. We’ll probably get to 100 houses with the North Carolina team, and Michigan will probably do half that.

CINC: In terms of strategies and team growth, what are two or three real estate tactics that every agent should deploy in their own practice?

Sines: I’m known as being the OCD coach. I had one agent that just joined my team that has been in the industry for 17 years. She joined because of the systems and processes in place that she has wanted for 17 years.

We do a team meeting from 9 am to 11 am on Mondays. Then Tuesday to Friday, we start every morning on Zoom with a daily huddle from 8:45 to 9 am. All ten of us reveal what effective plans we have for the day which encourages and motivates us. On Wednesdays, we stay an additional 30 minutes later to do team role play and rejection handling, and they have to show up! I’ll text whoever is not and tell them we are all waiting for them to start the meeting. Having that structure helps me as a team leader and my team members.

Those days and times are set in their calendar to help them not feel uncertain about forgetting to follow up with leads. Plus, I can always rely on those days to hold my team accountable. However, instead of calling it accountability, I recently learned that calling it encouragement is better because people like being encouraged and don’t necessarily want to be held accountable. 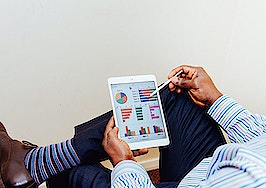 Sponsored Content
The M&A market: What does it mean for the professional agent? 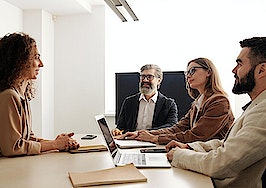 Sponsored Content
Hire right: How the right people can increase your profitability 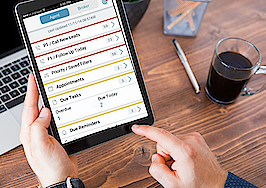