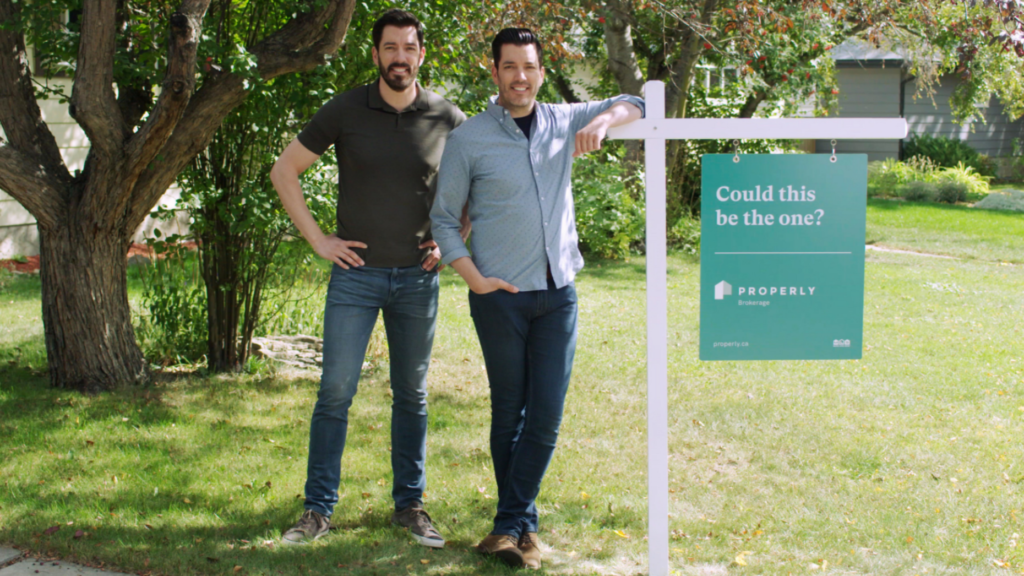 Properly, a real estate technology company based in Toronto, will be partnering with home renovation celebrities and Property Brothers Drew and Jonathan Scott, the company announced in a press release Monday.

The Scott Brothers, who rose to fame when the fixer-upper HGTV show Property Brothers aired in 2011, will be coming onboard the startup as renovation consultants, and they’re also investing in the company.

“We’ve been in real estate since we were 18 years old — we’ve seen all the headaches,” Jonathan Scott said in a press release. “We always knew there had to be a better way for people to buy and sell, and with Properly, there finally is.”

A year ago, the Properly announced that it had raised $100 million in funding from sponsors like Silicon Valley Bank and i80 Group for a product that brings the iBuyer model to Canada. The startup puts clients’ properties on the market with a local agent and, if the home does not sell within 90 days, it buys the home for a pre-arranged price.

“Similar to Knock, Properly’s model leverages a seller’s home equity to use on a new home by offering them a certified back-up offer as, essentially, proof-of-funds for financing qualification on a new home,” Inman’s Craig Rowe reported in 2020. “That offer is based on a home value derived through a propriety market analysis that includes more than 200,000 sold homes and nearby comps.

“Drew and Jonathan Scott are widely loved for a reason: they make real estate less intimidating — and they make it fun. Having them join our team brings us a huge step closer to making sure Canadians get the real estate experience they deserve,” Anshul Ruparell, co-founder and CEO of Properly, said in a press statement.

Each episode of the Property Brothers features a couple looking to either move or renovate — Drew finds fixer-uppers while Jonathan works with a team of contractors to remodel a home within their budget (mostly in the Toronto or Vancouver areas).

In the decade since the show aired, home values in all of Canada and the Toronto area especially have soared — as a result, the market has sped up, and iBuyers have started coming onto the scene. 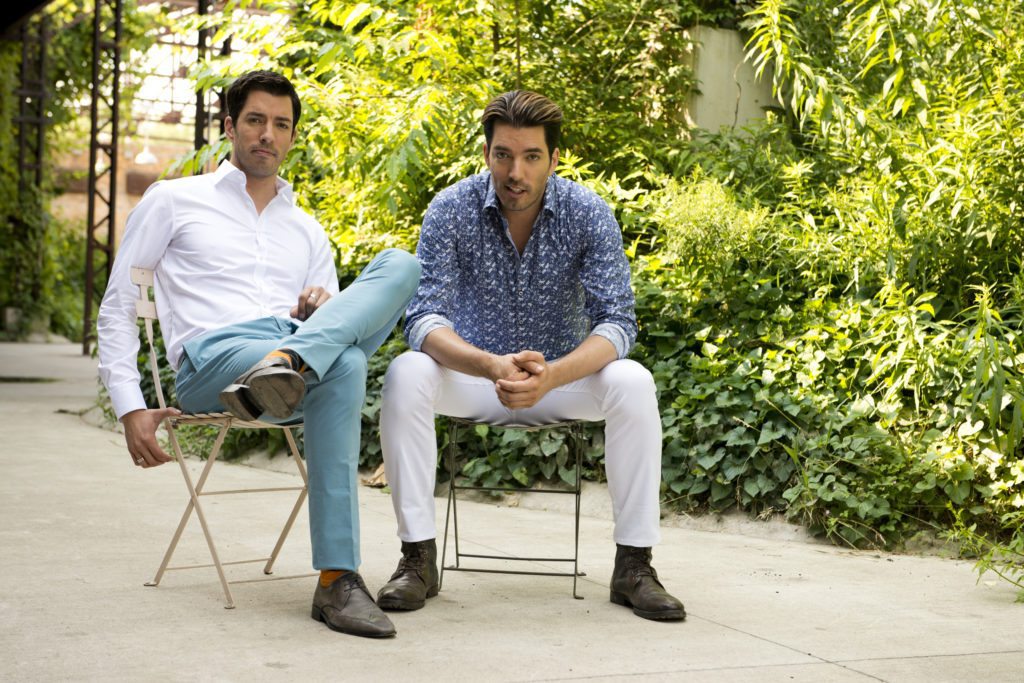 Properly announced that it will be expanding to the rest of Canada by 2022. Given the size and number of American investors, there have been whispers that the company will eventually expand to the U.S., but, so far, no such confirmation exists.

“We’re on a mission to help Canadians buy their next home with dramatically less friction and surprising simplicity,” Ruparell said in the press statement. 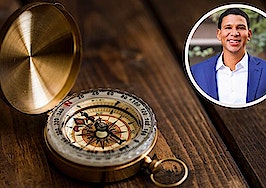 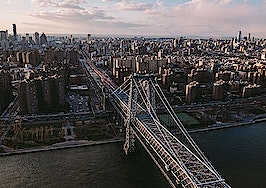 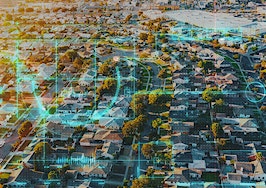