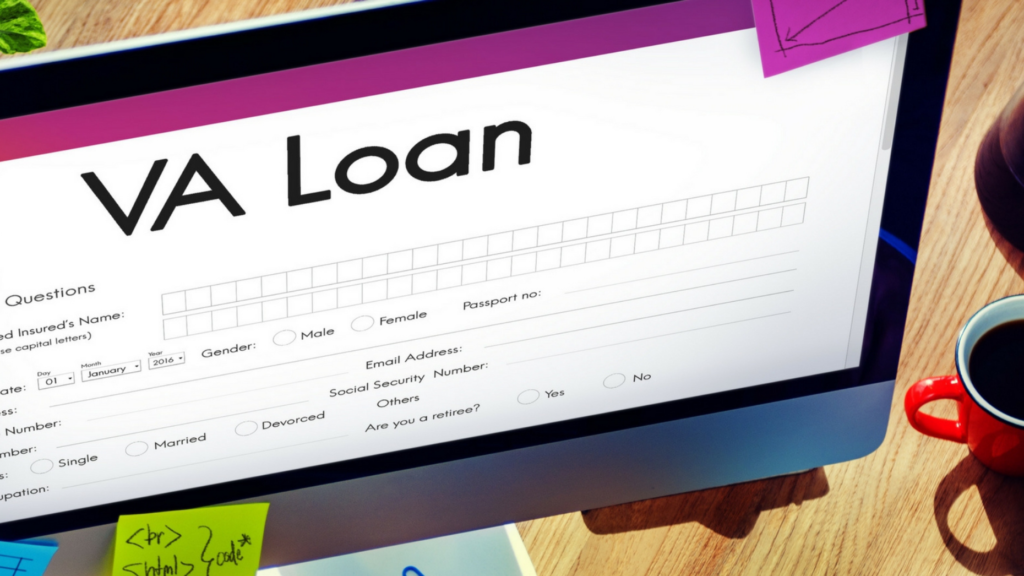 The Department of Housing and Urban Development is “in the process of finalizing rulemaking” that would allow some homeowners with Federal Housing Administration loans to insure their properties with private plans, according to the report.

The Biden administration provided this update as it announced it will also launch early assessment efforts to see whether its underwriting and lending-program standards can be updated to account for the risks posed by climate change.

One of the measures being discussed would go further to educate buyers of FHA-insured homes about the risks of flooding and other consequences of climate change.

“These disclosures will better allow homeowners the ability to make appropriate decisions about their purchase,” the report reads.

But the Biden administration’s priorities go beyond additional disclosures, and have implications for some of the most popular types of government-supported loans.

Here’s what the report could mean for three types of loan: FHA, VA and USDA.

For some buyers who struggle to come up with a conventional down payment, the Federal Housing Administration backs loans that can offer another path to homeownership.

These FHA loans are now the subject of early, climate-related talks within government circles. Officials will discuss how climate events may impact the risk of insuring such loans and protecting lenders who serve FHA buyers, the White House said.

New data-collection efforts, underwriting standards and additional disclosures for buyers are all on the table, the report said.

FHA-insured homes that are foreclosed on and later acquired by HUD would be included in these disclosure efforts, the report said. These HUD homes are more likely to reside in an existing floodplain than a typical home, an NPR analysis found last month.

The Biden administration says climate change won’t be the only consideration as it updates its policies. The government would balance climate risk with other government objectives, such as ensuring affordable housing, environmental justice, credit access and other factors, the report said.

In the next year and a half, multiple government agencies will collaborate to find ways to better estimate climate risk while prioritizing these other goals.

Officials will meet with business leaders, state officials and local communities. Stakeholders from racial and ethnic minority groups will be involved in the process as the group tackles “issues of equity, community blight, and historic racism in housing policies,” the report said.

Borrowers with FHA-insured mortgages may also be on the brink of eligibility for private flood insurance, instead of being limited to the National Flood Insurance Program. The report said officials are finalizing the new rule, which was announced late last year.

Like other government-backed mortgage programs, the Veterans Affairs loan system could bear significant risk from a changing climate, the report said.

“[The program] guarantees home loans for the nation’s veterans with $913 billion in loan volume outstanding, and will protect the interests of veterans and lenders by incorporating a review of climate-related financial and physical impacts to VA’s home loan benefit program,” the report said.

The program has already appointed a team to identify climate-related financial risks and suggest possible changes to loan terms, underwriting standards and other policies.

Like other agencies, the VA is implementing new data-based risk assessment methods for evaluating the enhanced risk of floods, wildfires and other extreme events.

Over time, the warming atmosphere is expected to place more homes in the paths of floods and wildfires. Supply chains for the housing industry could be affected, and local economies built around agriculture could see significant disruption, the report argues.

Part of the government’s efforts to better account for climate risk may involve updating its underwriting standards for the U.S Department of Agriculture’s loan programs. These programs help low-income families secure homes in rural areas by offering direct loans to some borrowers, or by guaranteeing loans from approved lenders.

But the government’s portfolio of USDA loans is at “serious financial risk” from climate change, the report argues. As more agricultural communities are impacted by these adverse changes, more borrowers could have trouble repaying what they owe.

Editor’s note: The U.S. Department of Housing and Urban Development has published its climate adaptation and resilience plan, which outlines objectives that include reducing climate-related financial risks to HUD mortgage programs. The White House Council on Environmental Quality (CEQ) is accepting comments on HUD’s plan, and similar plans submitted by all federal agencies, through Nov. 6, 2021 at regulations.gov. 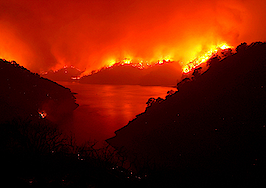