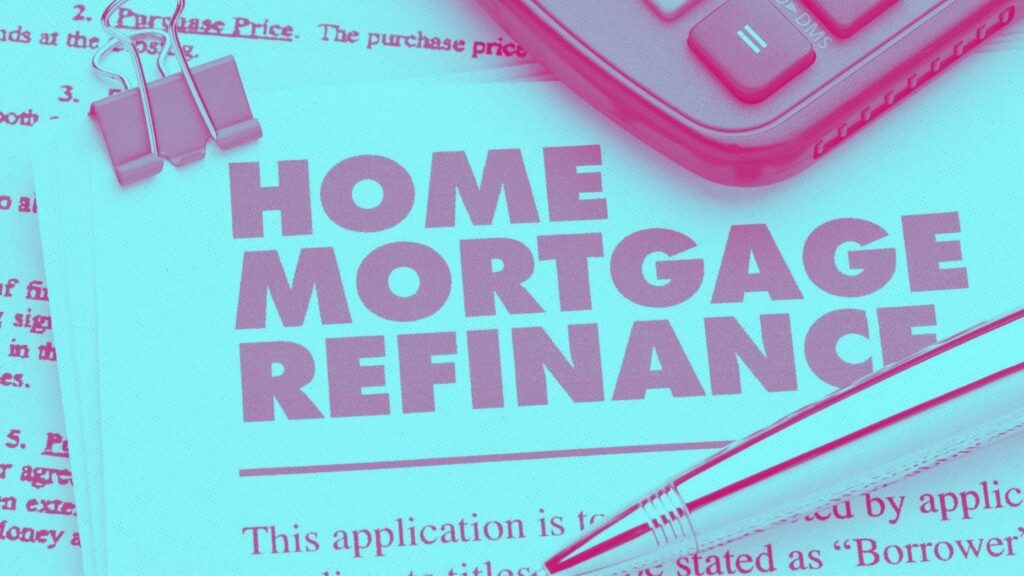 A dip in mortgage rates triggered a resurgence in requests to refinance last week but had a smaller impact on homebuyers.

The Mortgage Bankers Association’s Weekly Mortgage Applications Survey showed applications to refinance were up 7 percent week-over-week, while demand for purchase loans was up 3 percent on a seasonally adjusted basis.

Compared to the same time last year, applications to refinance were down 28 percent, while demand for purchase loans was down 4 percent.

“The dip in rates might have helped to bring some buyers back into the market, but housing inventory is still extremely low, and price growth remains elevated,” said MBA forecaster Joel Kan.

Requests to refinance accounted for 63.5 percent of all mortgage applications, up from 61.9 percent the previous week.

The MBA reported average rates for the following types of loans for the week ending Nov. 5, 2021:

With the Federal Reserve starting to withdraw its support for mortgage markets this month, interest rates are expected to rise next year.

Most consumers are expecting mortgage rates to go up in the next 12 months, so any easing of rates could help get some homebuyers off the fence. But a scarcity of listings record price appreciation in many markets means only 30 percent of Americans think it’s a good time to buy, according to a monthly survey of homebuyer sentiment conducted by Fannie Mae. 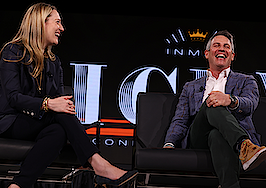 Why Greg Schwartz left 'the portal war' for the mortgage industry