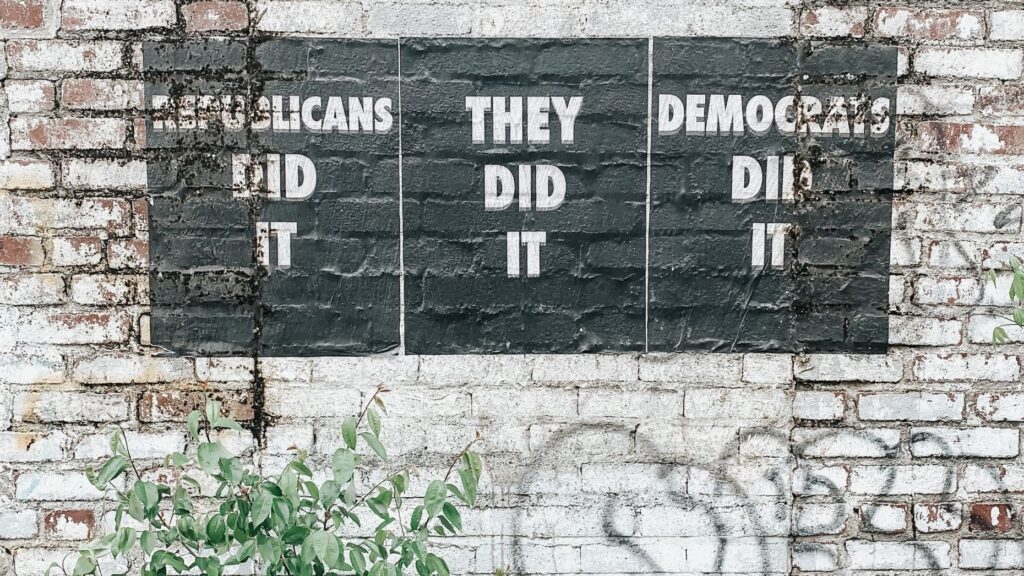 From how well an area’s politics jibe with an individual’s own to how a place has handled the pandemic, politics are influencing where people want to live, according to Zumper.

The past few years have involved a pandemic, racial unrest and extreme climate events — all of which have contributed to polarizing Americans on both sides of the political divide.

That polarization is also is also impacting where individuals of different political parties want to live, a new survey from rental platform Zumper shows. For this survey, Zumper polled 1,500 members of the general U.S. population, and “and the results are sobering,” it claims.

If given the choice, slightly more individuals would not move to an area that doesn’t jibe with their personal political leanings (35.8 percent) than those who would bite the bullet and move there anyway (34.6 percent). 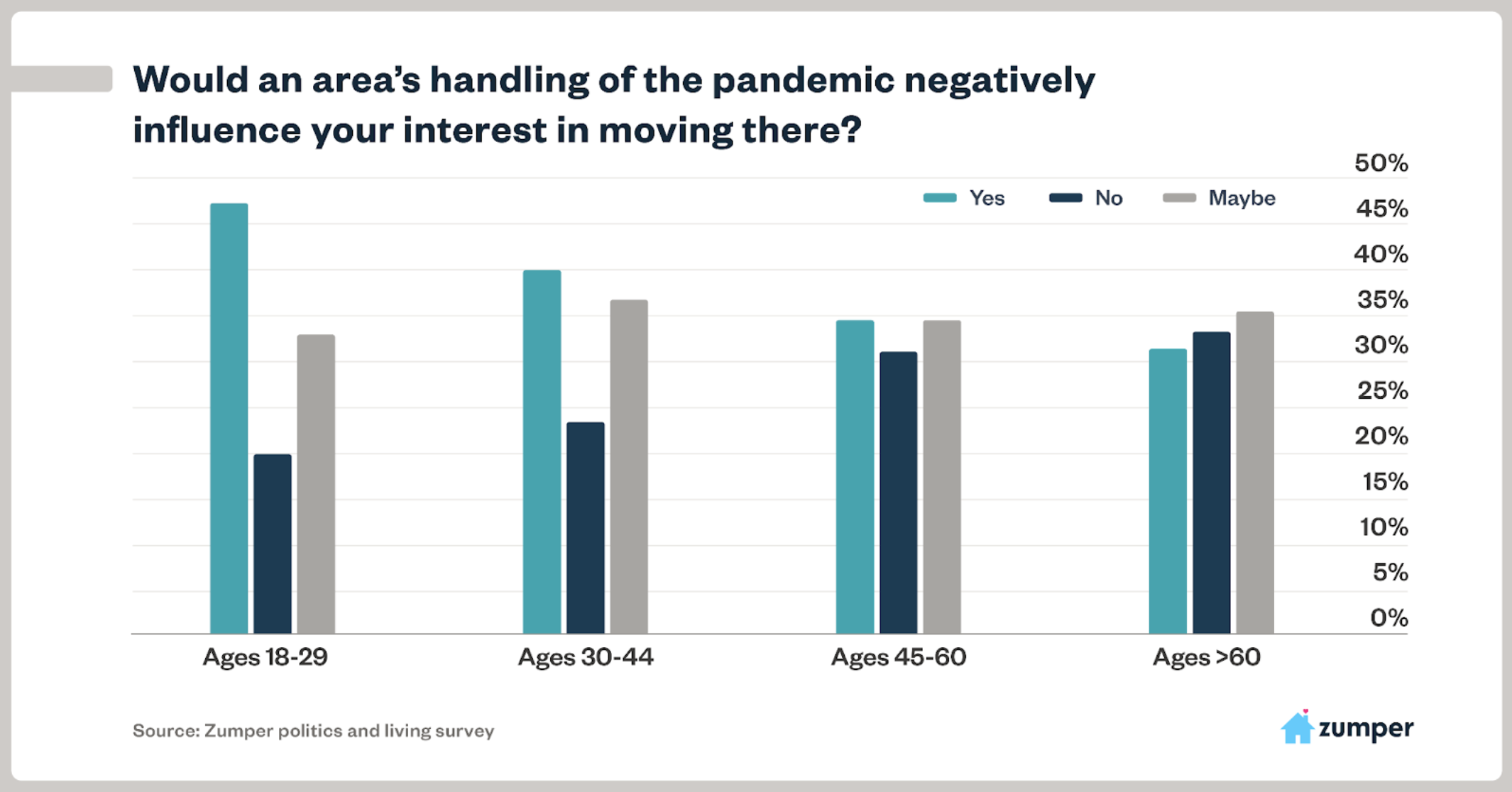 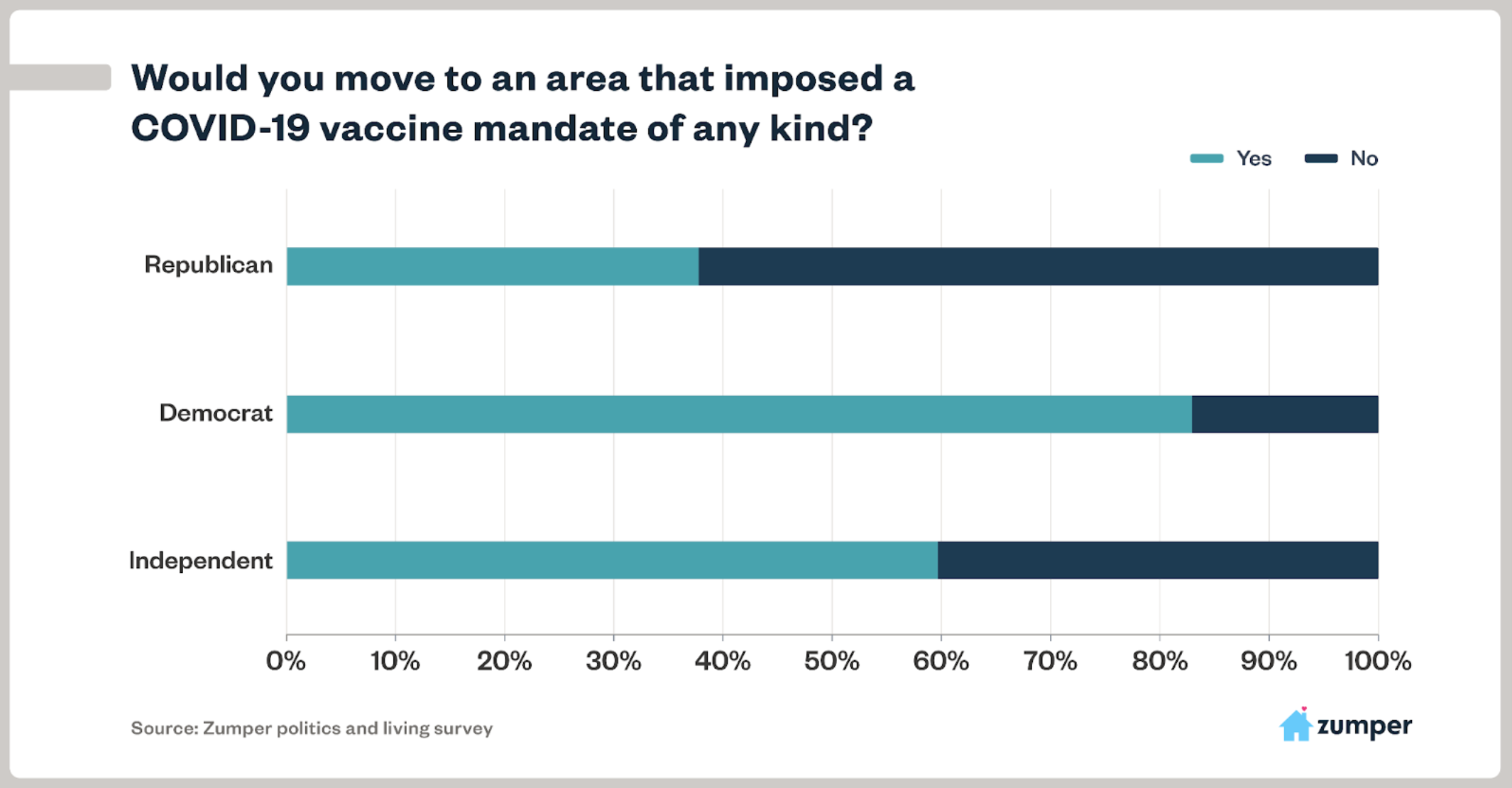 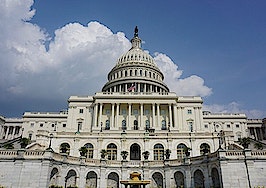 The SALT deduction: What to know and how it could change