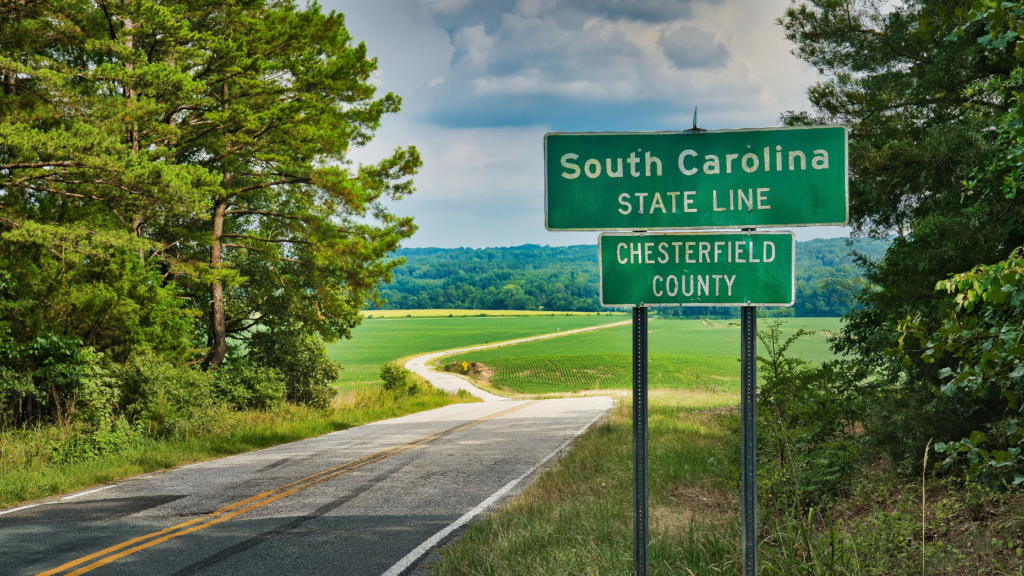 The rise of remote work may have empowered more people to move across state lines, but recent data from the U.S. Census Bureau suggests that overall migration has actually been on a downswing during the pandemic.

Roughly 8.4 percent of U.S. residents moved in the past year, the lowest share in more than 70 years, according to the federal government’s Current Population Survey Annual Social and Economic Supplement.

The results are the continuation of a long-term downward trend in migration, and possibly a sign that talk of a “great migration” spurred by the pandemic may have been overblown, The Associated Press reports.

“The same thing happened during the financial crisis,” Queens College sociology professor Andrew Beveridge told the news service. “Nobody moved. Nobody got married. Nobody had kids. All demographic change sort of just screeches to a halt.”

The numbers open the door to a more complete view of how the rise of telecommuting has affected the home market, as many remote workers may have used their new flexibility to change jobs without having to move, demographers told the AP.

That said, there was one area where the pandemic appeared to prod more people to move, and that’s across state lines. The number of U.S. residents that moved to a new state rose to 4.3 million in 2021, according to the latest numbers.

While the drop in migration during the pandemic was steep, it was also merely part of a broader trend that stretches back decades.

Roughly 1 in 5 residents reported in 1985 that they had moved in the past year. In the decades since, that number has fallen all the way down to 1 in 12 as the nation’s population became increasingly likely to stay in place.

Beveridge told the AP that certain areas were hit especially hard by the pandemic and really did undergo a mass exodus. But the residents who fled wealthier New York neighborhoods early in the pandemic, for example, largely returned a few months later.

Elsewhere in the country, Beveridge said, he’s not surprised that migration patterns were less extreme. 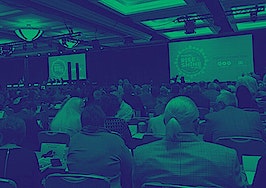