Fractional, a startup that helps pair users who want to co-own real estate properties with other people, has raised $5.5 million in seed funding as it looks to expand, it was announced Monday.

The funding places the San Francisco-based company’s latest valuation at $30 million, according to TechCrunch.

Fractional’s model guides would-be real estate investors through the underwriting process, provides legal and financial software to inform the purchase, and then partners with property-management companies to reduce the strain on investors.

Customers can use Fractional to co-own properties with people they already know, or they can let the platform pair them with other investors.

Company founders Stella Han and Carlos Treviño got their start together at Affirm, a financial tech company that helps customers make purchases and splits the payments out into installments — sometimes without interest.

Their experience with the model helped influence the way Fractional assists with the underwriting process, according to the TechCrunch report. Han and Treviño were also prompted to offer legal resources to customers, as their own experience with an investment property in Mexico involved hefty legal fees to understand the process.

In its beta version, Fractional has attracted more than 400 users. These investors have teamed up to purchase 95 properties through the platform.

Packy McCormick, one of the earliest investors in the company’s business operations, said the Fractional model helps make a traditionally involved, low-margin activity into something scalable and profitable.

“What’s been most impressive to me is that in an industry that’s been very asset heavy … they’ve taken a pure software approach that doesn’t compromise the ease of the process and still gives people the hands-on feel of owning a house,” McCormick told TechCrunch. 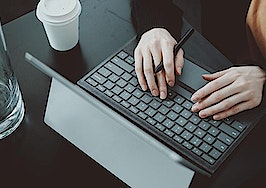 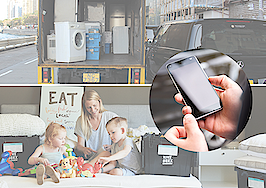