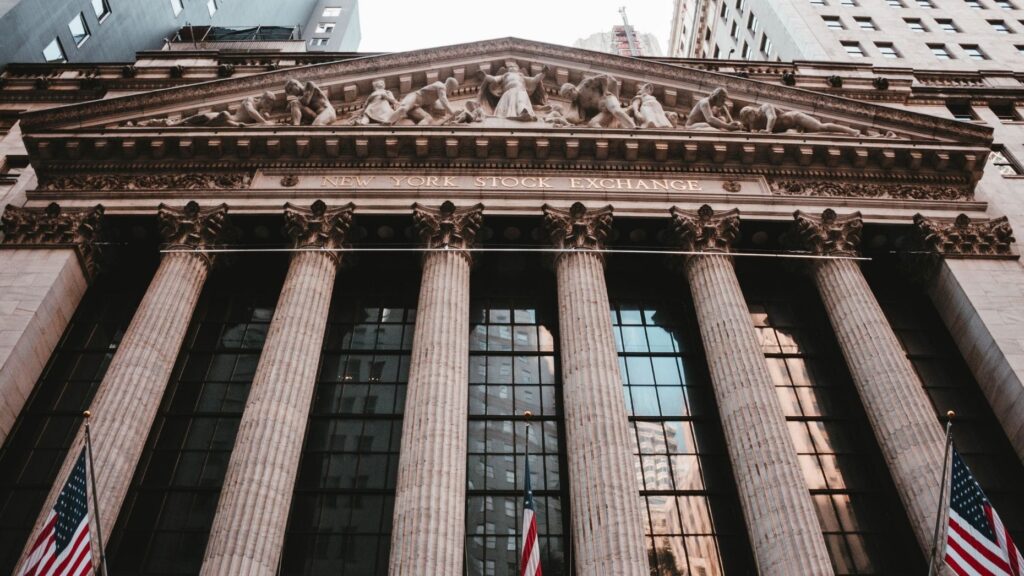 Shares in UWM Holdings Corp., the parent company of United Wholesale Mortgage, have rebounded after the company postponed a planned secondary offering of 50 million shares intended to increase the company’s public float by 50 percent.

Announced after markets closed on Tuesday, Nov. 16, news of the secondary offering — proceeds of which would have gone to the family that owns more than 90 percent of the company — put UWM’s share price in a downward spiral for two days in a row.

After hitting an all-time low of $5.41 Thursday, shares in UWM have bounced back since UWM Chairman and CEO Mat Ishbia said he wasn’t willing to follow through with the sale at that price.

In a press release issued after business hours Thursday, UWM said it would hold off on the secondary offering “to a later date,” and accelerate a previously announced buyback program.

Shares in UWM leaped on Friday, hitting a high of $7.03 as nearly 25 million shares changed hands, a nine-fold increase from a typical day. After closing at $6.44 on Friday, shares in UWM were on the rise again Monday, closing at $6.87, up 4 percent from the Nov. 16 closing price of $6.61. 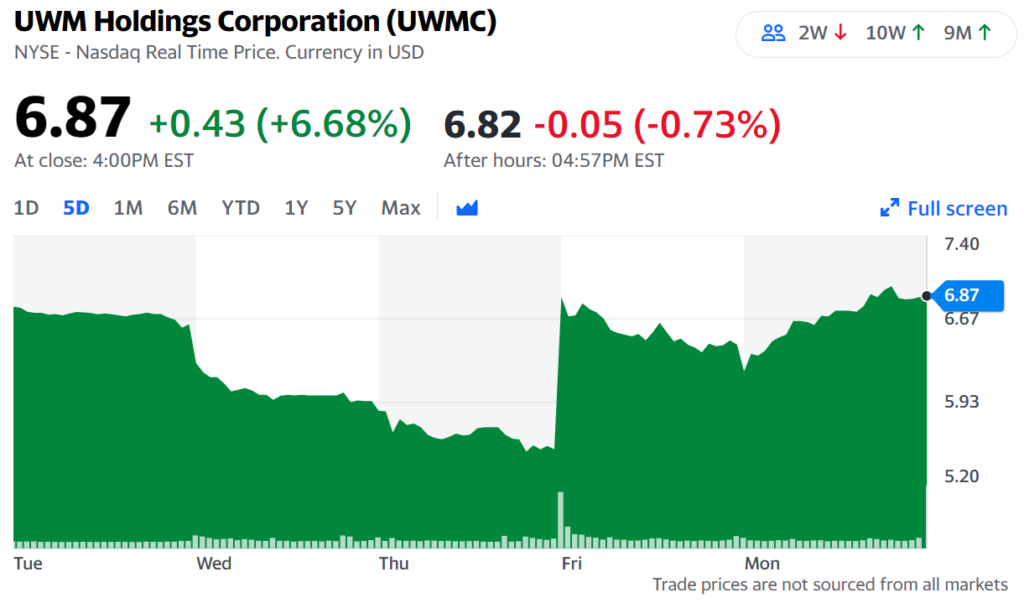 UWM was founded in 1986 by Jeffrey A. Ishbia, who remains its executive chairman. His son, Mat Ishbia, has been UWM’s CEO since 2013.

Proceeds of the secondary offering were to go to a company controlled by Ishbia family, SFS Holding Corp., rather than to UWM. Through SFS Holding, the Ishbias own 93.6 percent of UWM.

But in calling off the secondary offering, UWM said it was intended to benefit UWM shareholders, by increasing the public float and making the company “a more liquid, tradable stock for larger indexes and institutional investors.”

Because only a small slice of UWM is publicly traded — less than 7 percent — the stock is subject to considerable volatility, as evidenced by the reaction to the proposed secondary offering.

In a statement, Mat Ishbia said that if UWM’s share price bounces back “to a reasonable level,” a secondary offering to increase the public float is still in the cards, “but the terms have to make sense, and doing a deal today at these levels did not make sense to me.”

A shelf registration process gives SFS Holding the right to sell as many as 150 million shares in UWM, which would leave the Ishbias with 1.35 billion shares, representing an 87.4 percent ownership stake. 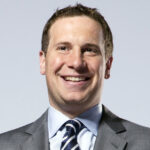 “As the principal owner of SFS, I was willing to sell a percentage of our ownership in UWM at less than what I think to be fair value because we were advised that increased float in the public market would be beneficial for the UWMC shareholders, including its largest shareholder, SFS,” Ishbia said. “I was also willing to have SFS sell additional shares to the company at the same time and price to make good on our buyback commitment and reduce the number of shares outstanding without also decreasing the public float. Unfortunately, while there was more than enough demand from potential investors, the overall market conditions were such that the prices offered were not at levels that I will entertain.”