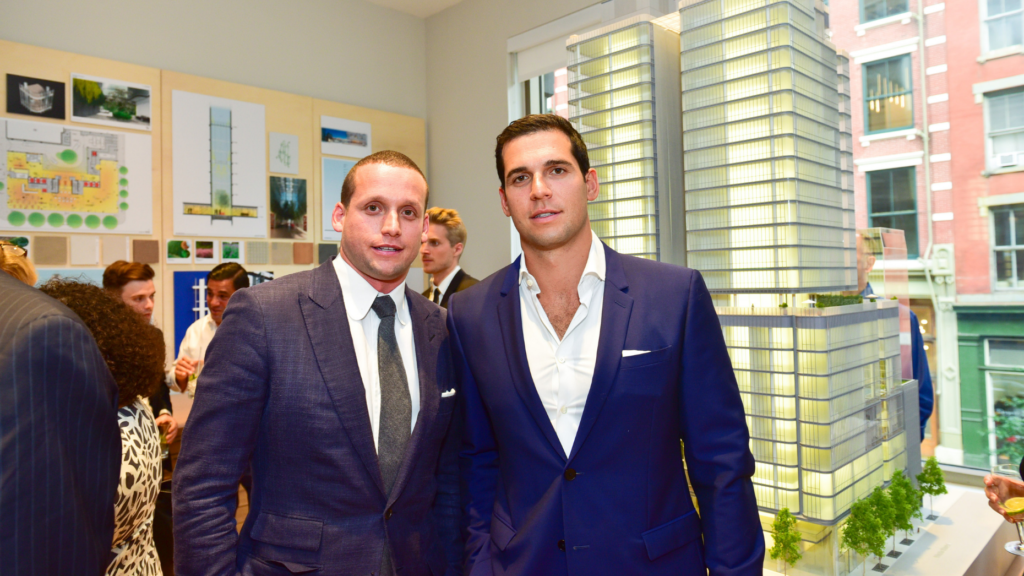 Oren and Tal Alexander, two of Douglas Elliman’s top luxury agents, are extending their reach into the metaverse of virtual real estate.

Two of New York’s most accomplished luxury brokers are taking their talents to a new frontier — the virtual world of blockchain real estate.

The partners will develop and sell virtual real estate under The Alexander Team brand in the blockchain worlds of Decentraland, The Sandbox and at least one other metaverse, according to the report.

How does this work?

In a metaverse, virtual assets — such as digital merchandise or or plots of land — can be bought and sold with cryptocurrency by creating unique blockchain tokens known as NFTs.

While this virtual land may not exist outside a computer, it can be developed within the digital world and resold to other buyers, provided there’s someone willing to pay for it.

The Alexanders, who own virtual real estate assets themselves, are the latest to announce their involvement in a growing trend that some are betting will take off further as big corporate players — including Facebook — create their own metaverse worlds online.

“They understand that if you get in early, something like the metaverse can be enormously profitable,” Republic Realm co-founder Janine Yorio told The Real Deal.

The brothers’ personal interest in the metaverse helped prompt them to take this leap, as well as interest from existing clients, Alexander told the publication. They plan to market virtual mansions and other properties to their real-life clients as part of the deal, he said.

Within blockchain enthusiast circles, Republic Realm is known for its Fantasy Islands developments in The Sandbox metaverse. More recently, the company purchased $4.3 million worth of virtual real estate and sold a virtual yacht for the equivalent of $650,000.

The Alexanders’ involvement in this venture is separate from their work with Douglas Elliman. The pair of high-performing luxury agents are independent contractors for the New York-based brokerage, according to The Real Deal.

The brokers’ firm did not immediately reply to a request for comment from Inman. But as they turn their attention to metaverse deals, the brothers are expected to target “trophy properties” in prime virtual locations, the report says.

Other companies have gotten in on this space as well. Just last week, the crypto website Tokens.com purchased a plot of virtual land in the Decentraland metaverse for $2.4 million worth of cryptocurrency.

The commission front: How to get more and defend it 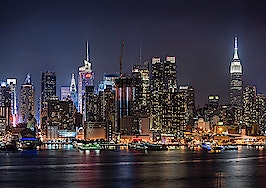