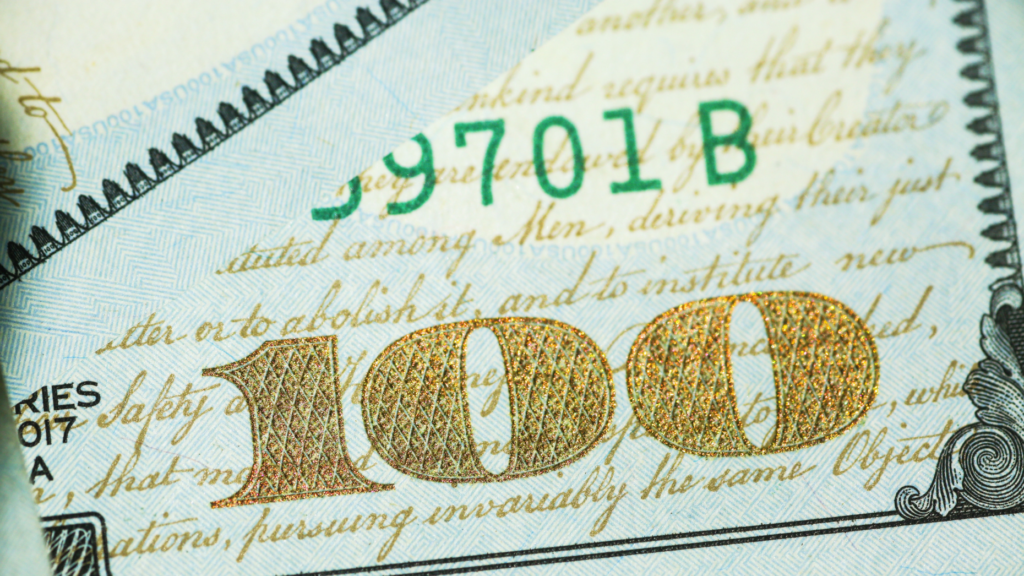 Mortgage rates saw little movement once again earlier this week despite continued volatility in bond yields and a Federal Reserve that is pushing its tapering plans into higher gear.

The average rate for a 30-year mortgage rose to 3.12, up from 3.10 percent the week before, according to Freddie Mac’s latest lender survey.

“Mortgage rates inched up as a result of economic improvement and a shift in monetary policy guidance,” Freddie Mac Chief Economist Sam Khater said in a statement. “While house price growth is slowing, prices remain high due to solid housing demand and low supply. We expect rates to continue to increase into 2022 which may leave some potential homebuyers with less room in their budgets on the sideline.”

The survey results reflect average rates for borrowers with excellent credit who put down 20 percent on a home. The rate factors in the average discount points as well. Borrowers with lower scores, or different point assumptions, can expect different rates.

In that same span, however, rates for 15-year mortgages have been on a gentle decline. The average rate for a 15-year, fixed rate loan has dropped from 2.42 percent to 2.34 percent in the last three weeks.

Lenders report these rates to Freddie Mac early in the week, meaning they don’t reflect the rise and fall in U.S. Treasury yields that occurred Wednesday after Fed policymakers decided to double the pace of the central bank’s tapering plans.

The decision signals that the Fed, which has been buying large amounts of bonds and mortgage-backed securities each month to support the economy during the pandemic, believes more needs to be done to curb inflation, even as threats to the U.S. economy from the Omicron variant of the coronavirus remain.

Bond yields rose yesterday after the decision — an event that would normally put upward pressure on mortgage rates. But the next day, yields dropped sharply.

Forecasts from the Mortgage Bankers Association suggest that regardless of the short-term volatility in bond yields, rates for mortgages are likely to grow throughout 2022, reaching a projected average of 4.3 percent during 2023.

If these projections pan out as expected, the rates of today would resemble their all-time lows more than their eventual levels. 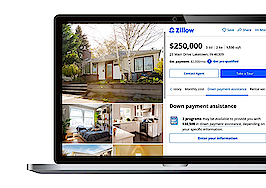 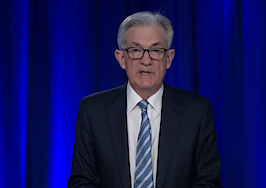