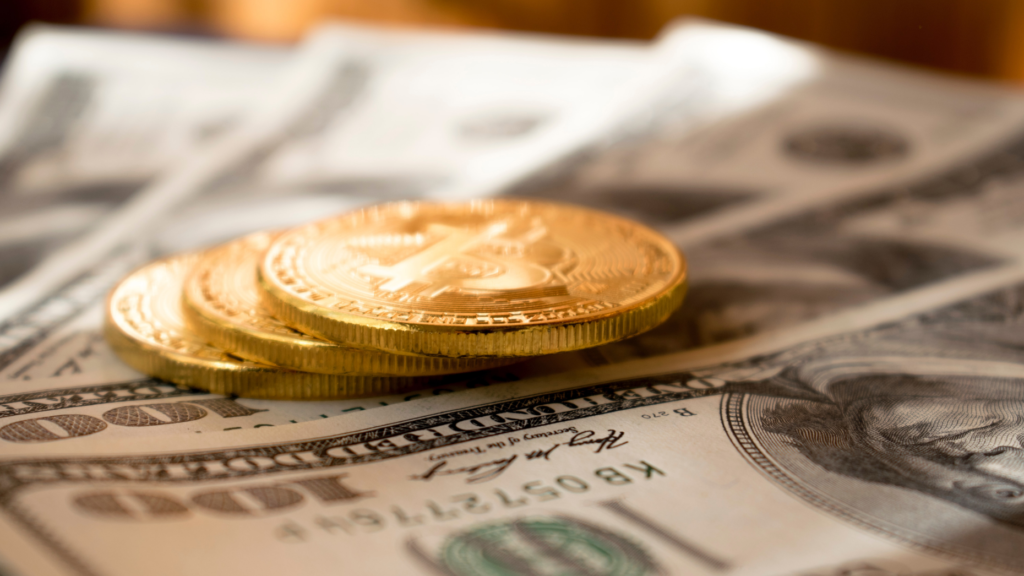 Mortgage rates have yet to budge by more than a single basis point since before Thanksgiving, extending another period of stable home-loan rates amid volatile financial markets.

The average rate for a 30-year mortgage dropped to 3.10, down from 3.11 percent the week before, according to Freddie Mac’s latest lender survey.

“Mortgage rates have moved sideways over the last several weeks, fluctuating within a narrow range,” Freddie Mac Chief Economist Sam Khater said in a statement. “Going forward, the path that rates take will be directly impacted by more information about the Omicron variant as it is revealed and the overall trajectory of the pandemic. In the meantime, rates remain low and stable, even as the nation faces declining housing affordability and low inventory.”

The survey results reflect average rates for borrowers with excellent credit who put down 20 percent on a home. The rate factors in the average discount points as well. Borrowers with lower scores, or different point assumptions, can expect different rates.

While rates remain low by historical standards, they have now risen significantly from their all-time lows earlier this year.

The low interest rate environment has been fueled in part by the central bank’s support for the economy during the pandemic, which has included $120 billion a month in purchases of U.S. bonds and mortgage-backed securities by the Federal Reserve. The Federal Reserve began tapering that support in November, a process that it may accelerate as worries about inflation build.

While the short-term outlook for rates remains obscured by market volatility, and the emerging omicron variant of the coronavirus, mortgage rates are generally expected to rise throughout most of 2022.

Forecasters from the Mortgage Bankers Association have estimated rates could average 4.3 percent in 2023. If that transpires, mortgage rates today remain closer to their all-time lows than their eventual levels. 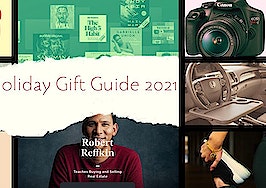