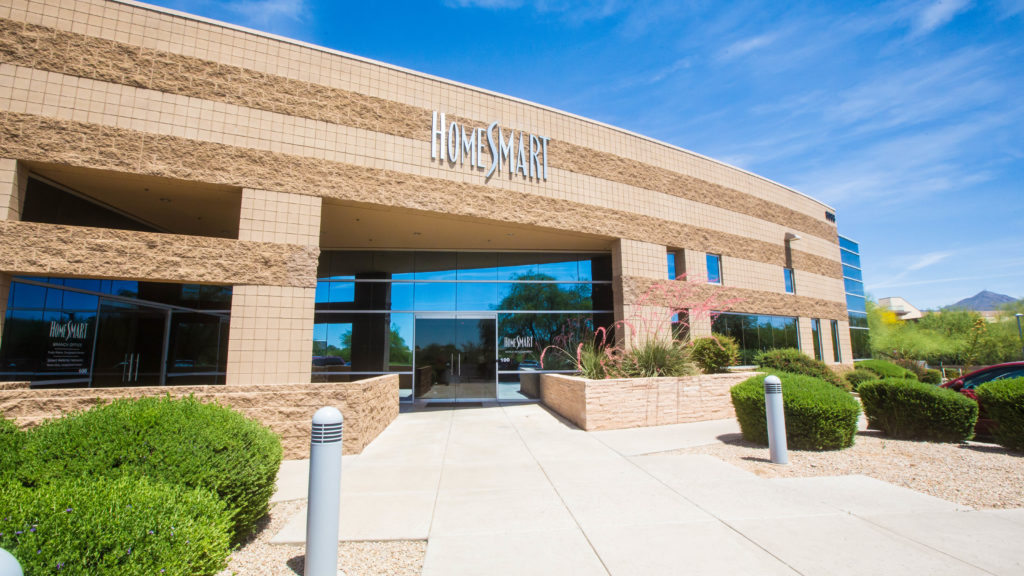 HomeSmart has acquired Houston, Texas-based Champions Real Estate Group, expanding the brokerage’s reach to more than 200 offices in 40 states, it was announced Thursday.

The acquisition of Champions, which has been serving the Houston market for 20 years, adds to HomeSmart’s agent count by 1,800, bringing its total headcount to nearly 25,000 agents

“Texas obviously is an amazing market with a large population of agents,” HomeSmart President Ashley Bowers told Inman in an interview. “We feel it’s a big stepping stone for us and our franchisees in the market to continue our growth, we would like to see ourselves with 10,000 agents in the market.”

The two brokerages were well suited for the acquisition according to Bowers, who cited the potential for HomeSmart’s technology to assist agents on the ground.

“We knew that our technology would be a value-add as agents came over to our brand,” she said.

President and CEO Ignacio Osorio will stay on with Champions under their new ownership.

“I know with HomeSmart, my agents are in the best hands,” Osorio said in a statement. “As Champions Real Estate Group, we have always been known for our support, but now we will be able to provide our agents with even more technology, training, and resources that will allow them to better serve home buyers and sellers.”

Champions agents will continue to work out of their offices in Houston, Pearland, The Woodlands, San Antonio, Fort Worth, and Austin, according to a news release from HomeSmart, and will operate under HomeSmart’s 100 percent commission model.

HomeSmart agents retain 100 percent of their commission sales, and instead pay a monthly fee and transaction fee for each side of the transaction they represent. It also recently introduced HomeSmart+,  which offers agents referral income. The model has allowed the company to achieve massive growth in recent years, making multiple regional acquisitions per year, ranking in the top seven real estate brokerages in the United States, and ranking as the number one brokerage in the Colorado and Phoenix, Arizona, markets.

“Our technology is a game changer for real estate agents,” HomeSmart CEO and founder Matt Widdows said. “Our integrated platforms allow them the time to dedicate to their clients, rather than being dogged down in paperwork and transaction management tasks.

With more expansions on the horizon, Bowers said she expects this year’s growth to trump 2021’s.

“We expect to see more growth than what we’ve been seeing this year, which has been a pretty great year for us,” she said. 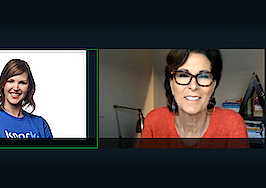 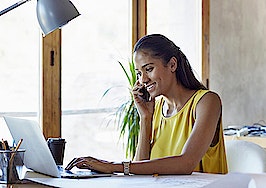 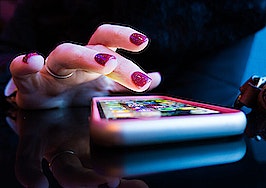 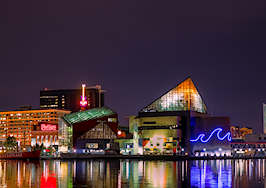 Knock partners with HomeSmart to roll out services in Baltimore