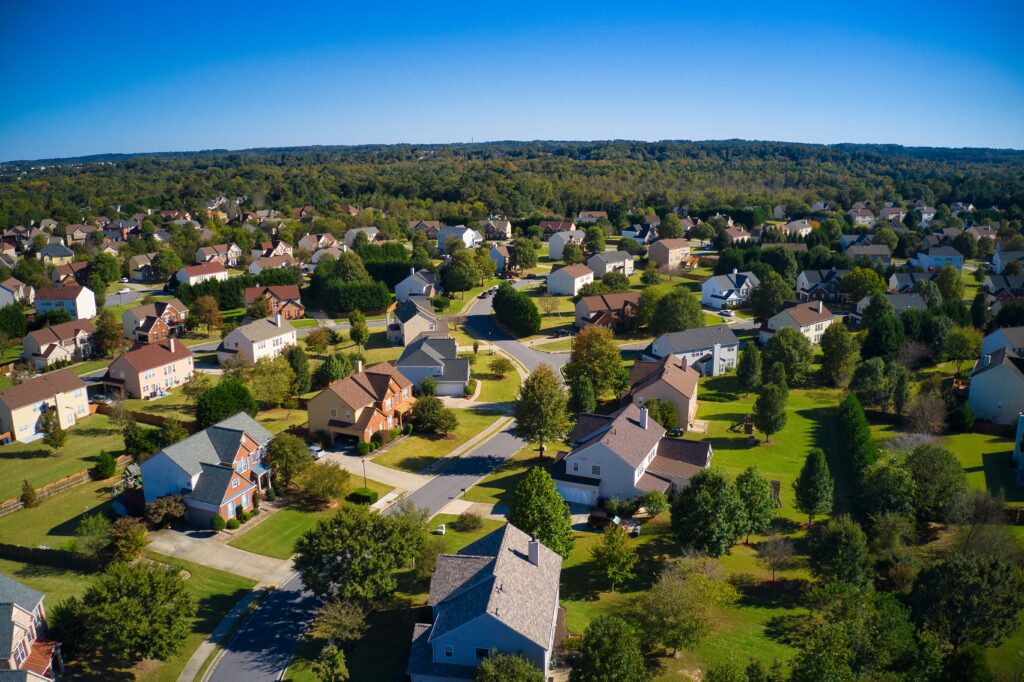 Homes sold in November 2021 went for 18.8 percent higher than the same period in 2020, according to the S&P CoreLogic Case-Shiller Index, more modest than the previous month’s rate of 19.1 percent.

Homes sold in November 2021 went for 18.8 percent higher than they did in the same period in 2020, according to the latest S&P CoreLogic Case-Shiller Index, a slightly slower mark than the previous month’s rate of 19.1 percent, which itself was lower than the three months preceding it when home prices were thought to have hit their peak.

“For the past several months home prices have been rising at a very high, but decelerating rate,” S&P DJI managing director Craig Lazzara said in a statement. “That trend continued in November 2021.”

November saw all three core metrics the S&P tracks see smaller gains than October’s. The National Composite Index rose 18.8 percent from a year ago, and the 10- and 20-city composites gained 16.8 percent and 18.3 percent, respectively.

While the gains are slowing down, they continue to be astronomically high, Lazzara pointed out.

“In all three cases, November’s gains were less than October’s,” Lazzara said. “Despite this deceleration, it’s important to remember that November’s 18.8 percent gain was the sixth-highest reading in the 34 years covered by our data.”

The top five readings were in the months immediately preceding November. 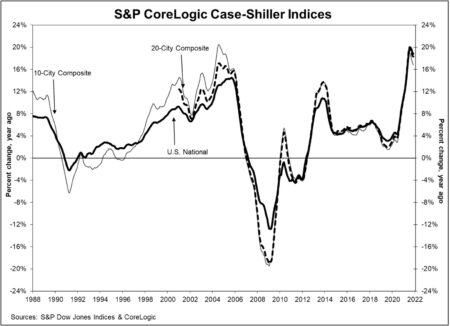 While growth may have peaked nationally, individual markets are still feeling the effects of massive price increases.

Phoenix, Arizona, and Tampa and Miami in Florida all continued to lead the nation in price growth, with Phoenix charting a 32.2 percent year-over-year price increase for November, followed by Tampa with a 29 percent increase, and Miami with a 26.6 percent increase.

Meanwhile, 11 of the 20 cities in the S&P’s 20 city index reported higher price increases in November than in October, despite the index reporting a slight decrease from the month before.

On a regional basis, prices in the South and Southeast both charted the highest price gains, both at 25 percent higher than the previous year, hinting at a migration towards warmer regions.

“We have previously suggested that the strength in the U.S. Housing Market is being driven in part by a change in locational preferences as households react to the Covid pandemic,” said Lazzara. “More data will be required to understand whether this demand surge represents an acceleration of purchases that would have occurred over the next several years or reflects a more permanent secular change.” 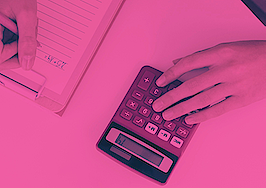