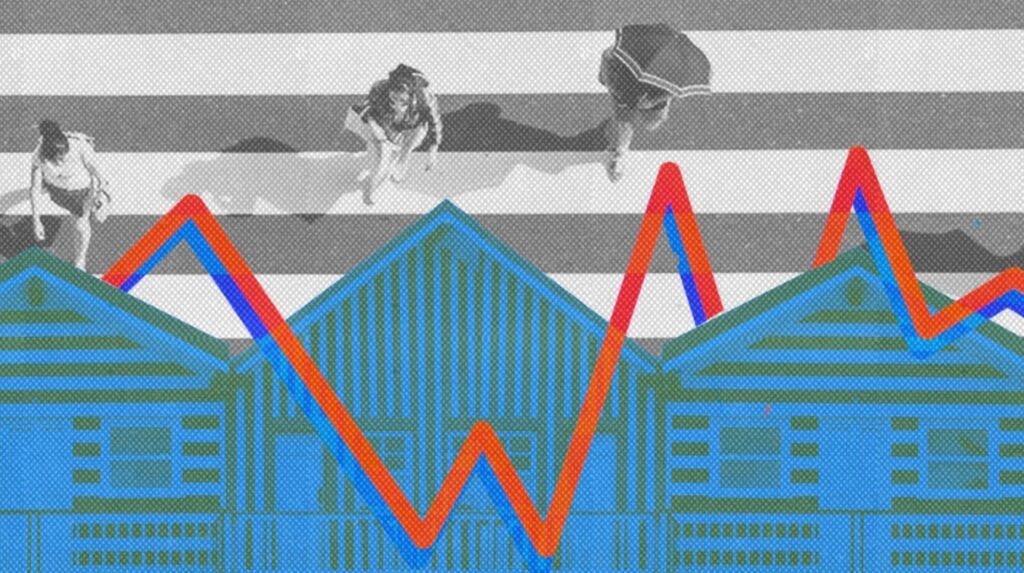 by Jotham Sederstrom
Share this article
You successfully shared the article.
Close

Inman’s Jotham Sederstrom breaks down all the deets on the leading real estate companies and how they stacked up in 2021.

After beginning in earnest with quarterly calls from Vrbo and Zillow, earnings season shifted into high gear last week with reports from Compass, Airbnb, Realogy and Redfin.

On the surface, the reports offered more of what casual observers have come to expect, as newly public Compass shouldered hefty losses despite a modest uptick in revenue while Realogy, representing the old guard, posted $8 billion in revenue and a net income of $343 million for 2021, a dramatic reversal from the year prior when it posted a loss of $360 million.

Walk among the weeds, however, and a few striking insights begin to bloom.

Realogy, for one, with its litany of brands, including Coldwell Banker, Century 21 and The Corcoran Group, appears to be positioning itself to take on not only fellow real estate franchisors, like RE/MAX, but tech innovators. At least, to hear it from CEO Ryan Schneider this week.

In an earnings call Thursday, Schneider, according to Inman’s Marian McPherson, said Realogy was aiming for more strategic mergers and acquisitions to help streamline the digital real estate transaction process, as he sees Zillow and similar platforms as Realogy’s true competition.

“As we start Realogy’s next chapter, one we believe will be headlined is a greater growth as we increasingly simplify and integrate the real estate transaction for consumers,” Schneider said during the call on Thursday. “You’ll see a greater focus from Realogy on selective mergers and acquisitions to drive growth, and we see opportunities for strategic mergers and acquisitions in core business, adjacent businesses and in technology to further accelerate our transformation.”

Redfin, too, sees technology as its path to success. Despite accumulating a net loss of $27 million in the fourth quarter of 2021 and a loss of $109.6 million for the full year, a bright spot appeared to be the brokerage’s Property segment, which includes RedfinNow, its iBuying arm.

According to Redfin CEO Glenn Kelman, that segment earned $377 million in revenue during the fourth quarter, up from just $39 million a year earlier, according to Inman’s Jim Dalrymple.

Additionally, the company sold 600 homes during the final three months of 2021, up from 83 the year before. The fourth quarter also bested the prior quarter, when Redfin sold 388 homes.

Kelman said Redfin bid higher on homes in December with the assumption that inventory would be low in the following months. That bet is paying off, he went on to say, with inventory falling in 2022 for a variety of reasons. However, he also hinted at the difficulty of getting iBuying right.

“We are running on a knife’s edge on iBuying, and we know it,” Kelman said Thursday, “and when we’re not sure which way to go, we go low.”

In the end, however, no matter the technology, it all comes back to the real estate agents themselves, and each of the brokerages reporting earnings this week posted strong transaction volume. Compass, in particular, closed 225,000 transactions, a 56 percent increase from the year prior, according to CEO Robert Reffkin during its own call Wednesday.

“We foresee strong market growth for the rest of this year,” he added, confidently.

Click on the links below to dig deeper into the biggest challenges each company faces in 2022, and keep tabs on upcoming earnings reports and real estate events in the weeks to come, here.

RE/MAX tallies strong Q4 on wings of 2021 franchise acquisition: RE/MAX Holdings reported rising revenue and profits despite difficulty growing its agent count in the U.S., according to Q4 and year-end results released Wednesday.

Offerpad turns a profit and tallies a revenue spike in Q4: The company earned a profit of nearly $13 million during the final three months of 2021 while also handily beating revenue forecasts, according to a Q4 earnings report issued Wednesday.

Opendoor revenue rises more than 1,400% in Q4, but losses mount too: The iBuying giant earned $3.8 billion in revenue between October and December last year. The latest numbers highlight the uniqueness of Opendoor’s growth strategy.

Redfin revenue soars 163%, even as losses return in Q4: The company’s plan to broaden its revenue sources made progress, with title, mortgage and iBuying offerings on track to generate profits, CEO Glenn Kelman said.

Compass once again sees revenue, losses grow in Q4 earnings: Compass’ revenue jumped 31 percent in the fourth quarter of 2021 and 73 percent for the entire year, though expenses related to the company’s public debut pushed up losses.

Airbnb cites remote work for record income, $1.5B in Q4 revenue: Company says it generated $6B total in 2021 as rapid changes to the travel industry propelled the company above pre-pandemic levels.

CoStar’s residential business makes inroads in Q4 as revenue climbs: The commercial real estate giant earned $75 million from its residential ventures, according to a fourth-quarter earnings call, suggesting its rivalry with established players will continue. 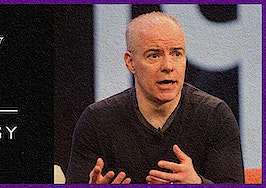 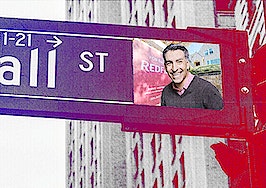 Redfin revenue soars 163%, even as losses return in Q4 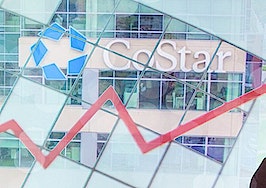