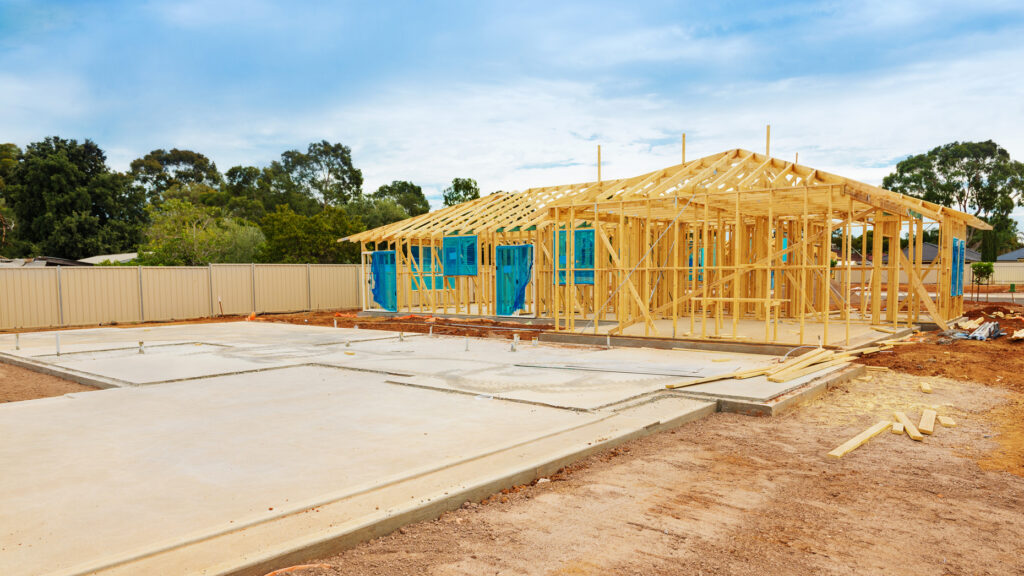 American homebuilders tallied 1,769,000 new housing starts in February 2022, a 6.8 percent uptick from January, according to data released Thursday by the U.S. Census Bureau.

According to Census data, completions of privately owned housing increased 5.9 percent in February, to a seasonally adjusted rate of 1,309,000, but were 2.8 percent below the rate in March 2020, at the dawn of the pandemic.

Housing starts represent the number of housing units on which construction was started, and are used as an indicator to predict what the inventory of new homes will look like down the line. The increase in starts during February happened in spite of the supply chain crisis and surging lumber prices, which have resulted in consistently dampened homebuilder sentiment for four months in a row now.

“New residential construction is feeling the pressures of inflation, labor shortages and rising interest rates,” Realtor.com Senior Economist George Ratiu said in a statement. “The trends are also reflected in stumbling homebuilder sentiment, with the NAHB Market Index down for three consecutive months, on sliding buyer traffic and affordability concerns. In addition, with Russia’s war in Ukraine disrupting supply chains, and higher import duties on Canadian softwood, lumber prices shot up to over $1,300 per thousand board feet in February, not far from the May 2021 record-high.”

The strong showing for new starts in the face of bottlenecks and setbacks is likely fueled by the strong demand for new homes in a housing market with fewer than 1 million existing homes for sale, but construction costs are still having an impact on home affordability, according to the National Association of Home Builders. 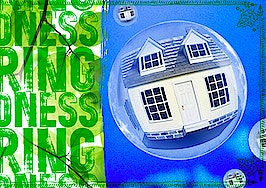