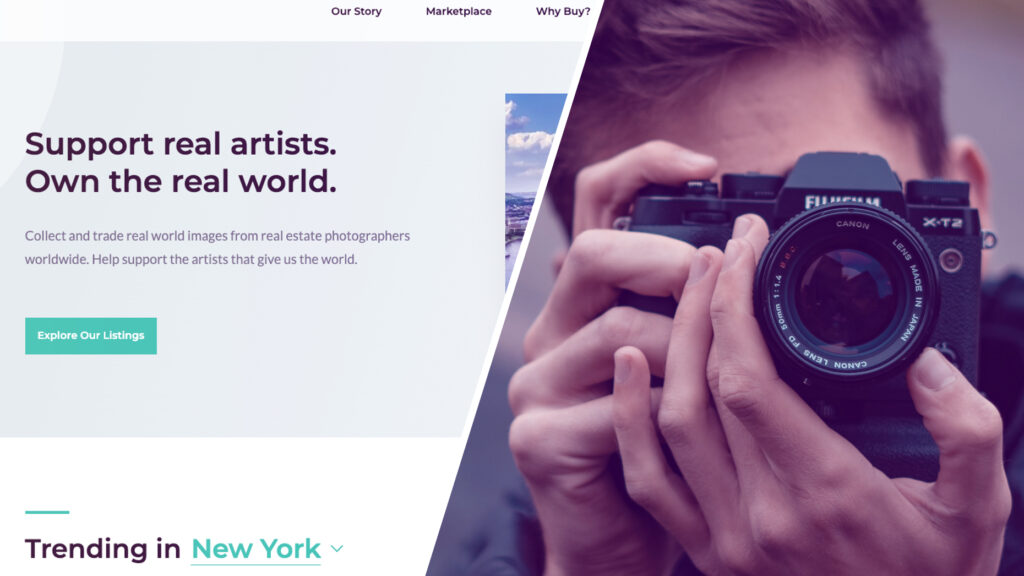 HomeJab calls the new marketplace “real.” According to a statement, it will let real estate agents and other industry professionals buy unique images, that they can then use in their marketing. The statement pitches the marketplace as an alternative to stock photo libraries, which pay photographers very little for the content they create.

The new marketplace, on the other hand, will allow photographers to “receive 96 percent of all sales proceeds — the highest compensation available from a major stock photo platform,” the statement notes. 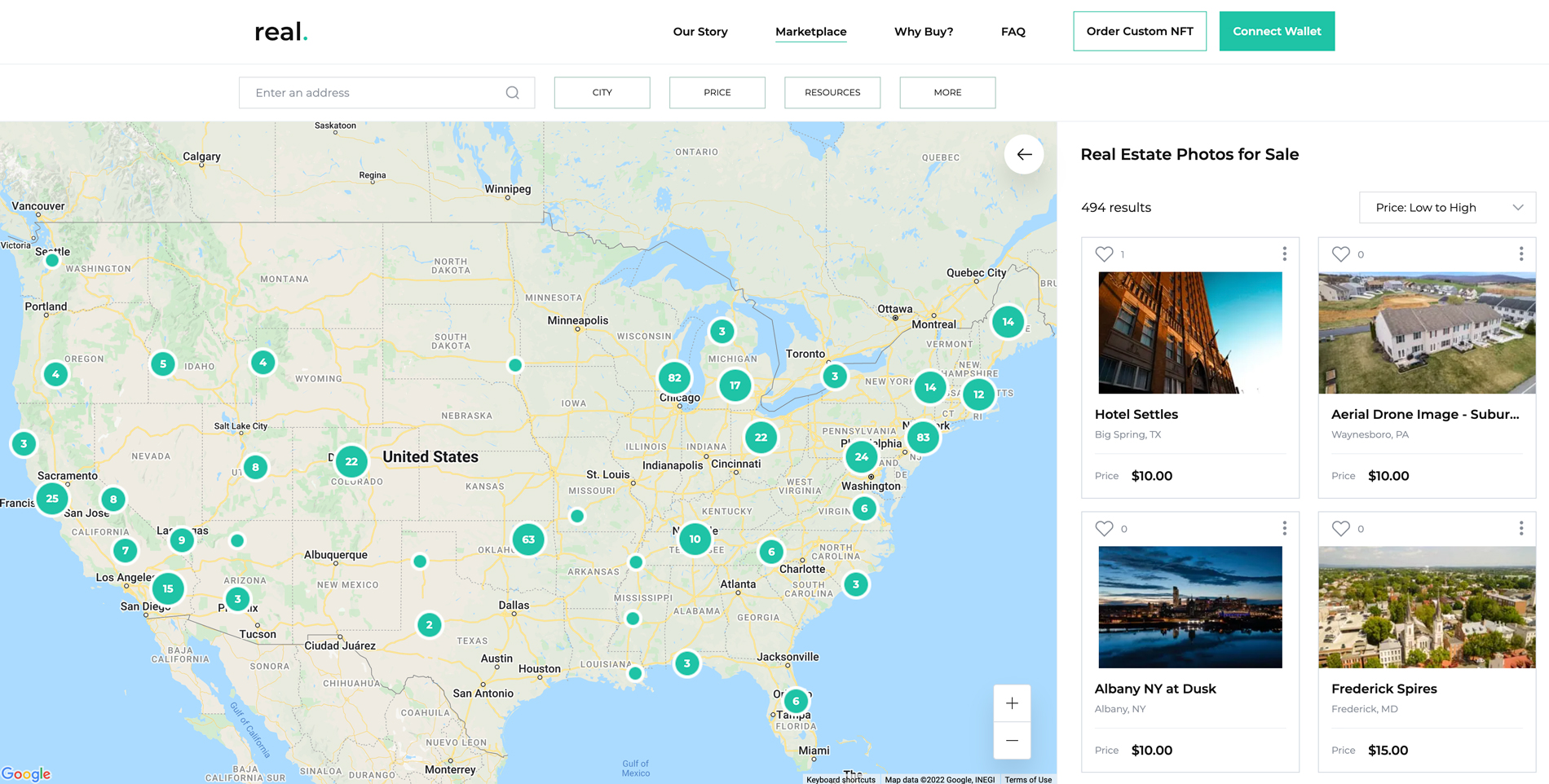 The fact that the images are NFTs, and not just downloadable jpegs, is also significant. The acronym NFT stands for “non-fungible token” and refers to digital assets that investors can buy and sell. They’re sort of like buying an expensive piece of art in the sense that there’s just one original object and its scarcity gives it value, except that in the case of an NFT the “object” is a digital file instead of a physical asset.

Over the last year and a half, NFTs have exploded in popularity alongside cryptocurrencies such as bitcoin — both of which have proven to be volatile but lucrative digital assets for investors. A year ago, for example, a single NFT sold for $69.3 million. In the time since, celebrities, tech entrepreneurs, artists and ordinary people have created NFTs in a bid to capitalize on what looks like either a gold rush or a bubble. 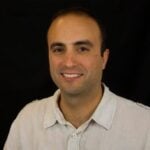 HomeJab’s new marketplace aims to sidestep some of the more speculative, investment-related aspects of the NFT world. In the statement, company owner and founder Joe Jesuele said “too many NFT projects today are designed to help the founders make money.” The real marketplace is meant to “cut through the current clutter of NFT scams and pump and dumps of (worthless) coins that have no real utility.”

“While other NFTs’ value will collapse, we know from experience that good images will always have value and utility,” Jesuele said in the statement.

What all of this specifically means is that, “images purchased on real are unique and owned by the buyer,” according to the statement. In other words, once you buy an NFT from the new marketplace, someone else can’t come along and also buy that same image. That stands in contrast to typical stock photo libraries, where numerous people can buy and use the same images again and again.

The result of the marketplace’s emphasis on NFTs, then, is that “real estate agents and brokerages avoid having the same photos on their websites by purchasing one-of-a-kind images on the real NFT marketplace,” the statement notes.

“Buying an NFT through real provides agents and brokers one-of-a-kind images that only you can use versus licensing a repetitive stock image that any of your competitors can use” Jesuele said. “Marketing agencies know that using unique imagery helps agents and brokers create stronger brand recognition and avoid brand confusion.”

HomeJab isn’t the only real estate company jumping on the NFT trend. Also Tuesday, real estate investing platform Parcl debuted a collection of thousands of NFTs, which it plans to use to generate funds for charity.

The Parcl NFTs have different objectives compared to those on HomeJab’s marketplace, but the fact that both were announced this week highlights how real estate is becoming a proving ground as people look for ways to use relatively new NFT technology.

In the case of HomeJab, the new marketplace includes images of streetscapes, landmarks, cities and other destinations. Jesuele added in the statement that the company sees itself as “flipping the model upside down.”

“We are disrupting the old, legacy stock image model,” he said, “to become a completely decentralized ‘Web3’ solution powered by NFTs with the financial benefits going back to the photographers.” 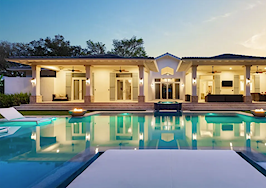 Sponsored Content
Why are NFT homes trending, and why should agents care? 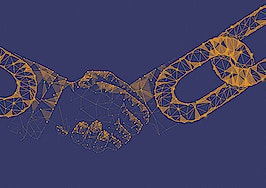 Sponsored Content
Blockchain and its impact on real estate 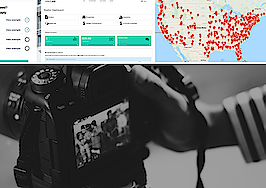