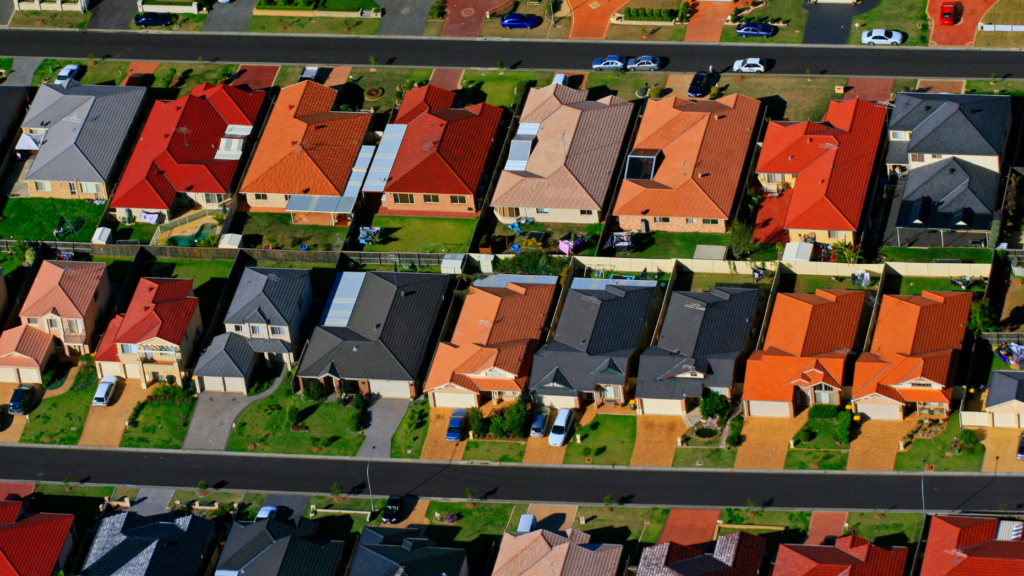 The 19.2 percent year-over-year jump was the fourth-largest increase recorded in the 35-year history of the Corelogic Case-Shiller Index.

Home prices increased 1.1 percent nationally between December 2021 and January 2022, according to data from S&P Corelogic Case-Shiller Index released on Tuesday. Year over year, they charted a 19.2 percent annual gain, up from an 18.9 percent gain the previous month. The 19.2 percent year-over-year jump was the fourth-largest increase recorded in the 35-year history of the index.

“The strength in home prices continues to be very broadly based,” Craig Lazzara, a managing director at S&P Dow Jones Indices, said in a statement. “All 20 cities saw price increases in January 2022, with prices in 16 cities accelerating relative to December’s report.”

Phoenix, Arizona, saw the sharpest increase in home prices — for the 32nd consecutive month — with an increase of 32.6 percent year over year. After Phoenix was Tampa and Miami, Florida, which each charted 30.8 and 28.1 percent increases, respectively. 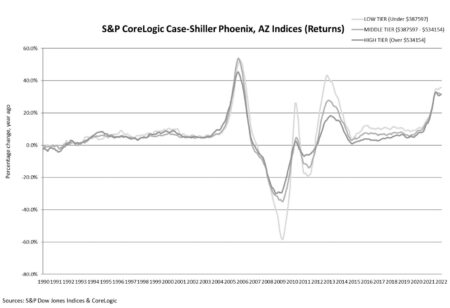 January’s increase in prices came as homebuying competition surged to the highest levels seen during the pandemic with buyers racing to close on deals ahead of rising mortgage rates, which reached 4.6 percent this week. Rising rates have so far done little to affect prices, however, thanks to intense competition and a dwindling supply of homes.

With the spring buying season underway, it remains to be seen how home prices will evolve as more inventory comes on the market amid higher mortgage rates.

“While the small number of homes-for-sale will keep upward pressure on prices as we move through the Spring buying season, I expect conditions to undergo noticeable adjustments in the months ahead,” said George Ratiu, senior economist at Realtor.com. “For sellers, April offers the ideal combination of higher prices and still-limited competition from other homeowners that typically ensure a successful close. For buyers, local market conditions and personal circumstances will determine if there’s more value in securing a fixed mortgage rate now versus holding out for more inventory and better prices later in the year.” 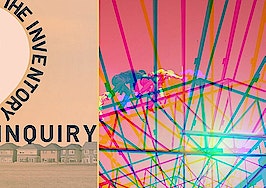 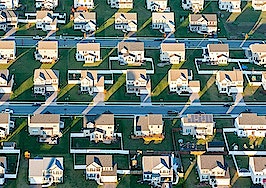 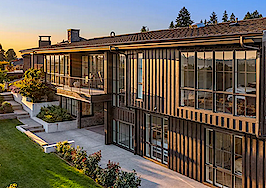 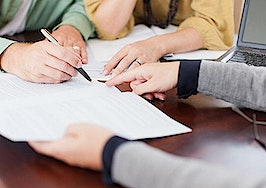